WASHINGTON -- In the late 1970s and early 1980s, the nation's capital produced two music scenes still being heard throughout the world, go-go and hardcore.

The Corcoran Gallery of Art will highlight these once overlooked genres with the "Pump Me Up: D.C. Subculture of the 1980s" exhibit.

A celebration of graffiti artists, poster makers, show promoters, musicians and scenesters, "Pump Me Up" is an exhibit of the underground by a figure from the underground. The exhibit was curated by Roger Gastman, a graffiti artist as a teenager in Bethesda in the early 80s and currently a magazine publisher, documentarian and author.

Click through the slideshow for a small sample of ephemera, that will be presented at "Pump Me Up"

PHOTO GALLERY
Pump Me Up: D.C. Subculture of the 1980s

Some of the additional programming for "Pump Me Up" includes a curators talk with Gastman on February 27, "The Legacy of Globe," a gallery talk about the Baltimore show card printers on March 6 and the lecture "Go-Go Music: The History and Evolution of DC’s Legendary Beat" on March 12.

If you can't make it to the Corcoran during the February 23 to April 7 run, a 320-page publication, appropriately entitled "Pump Me Up: D.C. Subculture of the 1980s," will be published alongside the exhibition.

A new documentary screening in conjunction with the exhibit, "The Legend of COOL 'DISCO' DAN," will be at the AFI Silver Spring on Saturday, February 23 and Friday, March 1. The February 23 screenings have already sold out. Filmmakers Joseph Pattisall and Roger Gastman will be at the March 1 7:15 p.m. show. 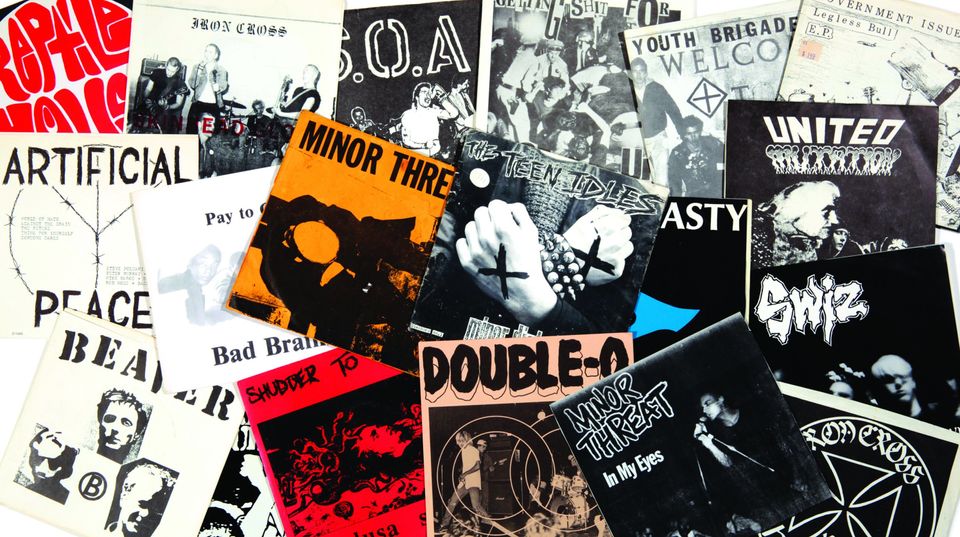