It's October! Bring on the pumpkin pie, pumpkin bread, pumpkin soup and pumpkin everything... right? Maybe not, says dermatologist Whitney Bowe. As she tells #OWNSHOW, eating too much pumpkin can have an unintended effect on your skin.

"If you actually consume too many vegetables or foods that have an orange-yellow color, your skin can start to turn a bit orange," Bowe says.

Pumpkin isn't the only food that can tint your skin tone. Several orange foods, Bowe explains, carry one particular compound that causes the orange hue.

"If you eat things like pumpkin, carrots, peppers, squash, it can actually lead to very high levels of something called beta carotene in the blood," Bowe explains. "You can actually develop orange- or yellow-hued skin."

The first sign that you might have too much beta carotene in your system is to look at your hands and feet.

"It usually shows up first in the palms and soles, so those are places to look. The skin there is so thick that that beta carotene begins to accumulate and you'll really see that orange color there," Bowe says. 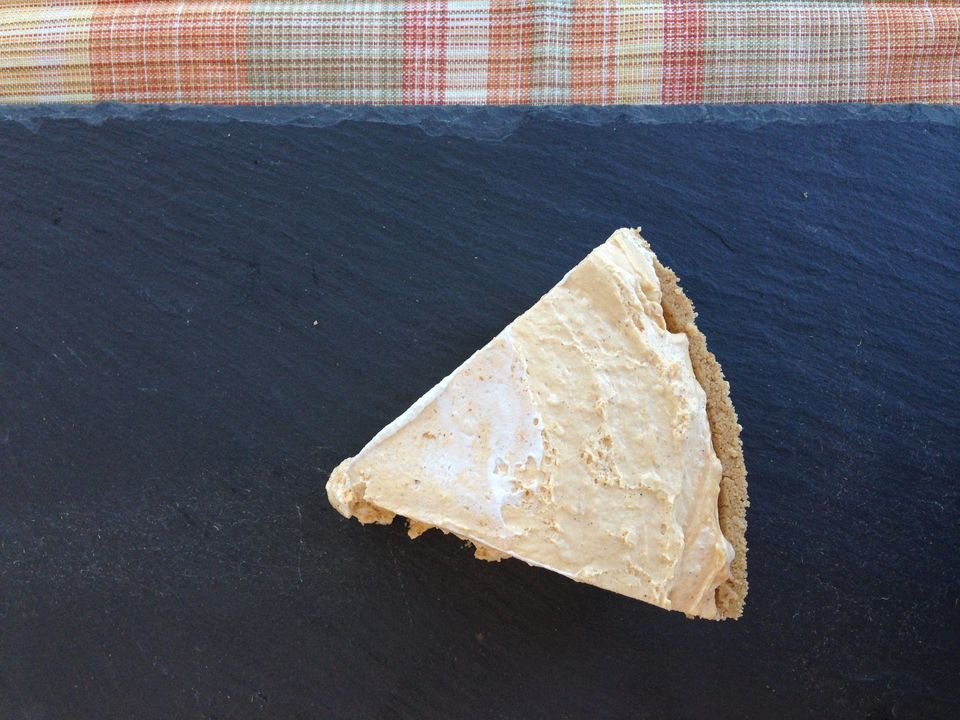