A Baltimore high school was evacuated and five people taken to a hospital on Thursday in a hazmat scare that turned out to be a pumpkin spice air freshener.

The Cristo Rey Jesuit High School wrote on its website that a “strange odor” was detected on the third floor at 2:30 p.m.

“It was a smell that they certainly weren’t used to,” Bill Heiser, the school’s president, told the Baltimore Sun. “It appeared to be getting stronger.”

The school was evacuated, with emergency medical teams treating some people on the scene as the Baltimore City Fire Department’s hazmat unit investigated the odor.

“Five members of our community were transported to area hospitals as a precautionary measure,” the school said.

The local CBS station reported that four of the patients taken to the hospital reported nausea due to the odor, with one taken in for treatment on an unrelated issue.

The Sun said the odor was traced to a plug-in aerosol air freshener with a pumpkin spice scent.

The school said classes will be held as normal on Friday. 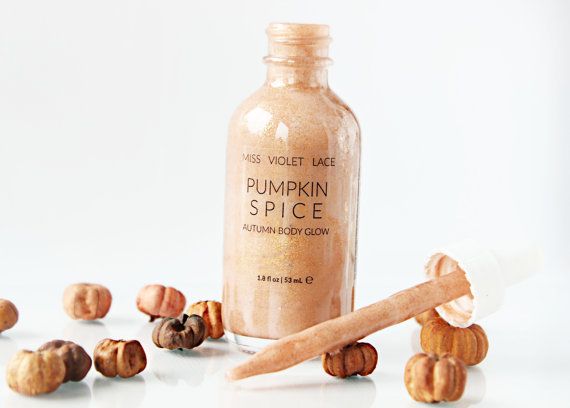