A CBS representative has clarified that the so-called “consolation puppies” seen at Sunday night’s Grammy Awards were not actually permanent gifts for attendees, and the dogs are now back with a training agency.

“These adorable pups came from a licensed and experienced animal handling & training agency, which is also their home,” Tiffany Smith-Anoa’i told HuffPost in an email. “While at [Madison Square] Garden, they received a lot of Grammy love and were treated with the utmost care, all under the watchful supervision of these handlers. After their short segment, they returned to their home.”

She declined to provide the name of the training agency, so it’s unclear what the puppies’ day-to-day lives are like or what their futures hold.

The puppies made their cameo while “Late Late Show” host James Corden presented the award for Best Comedy Album, which went to Dave Chapelle. The nominees who didn’t win the category — Jim Gaffigan, Jerry Seinfeld and Sarah Silverman — all wound up with squirming puppies in their arms instead.

“I don’t want anyone to be upset tonight, so the good news is nobody goes home empty-handed, because all night we will be handing out consolation puppies,” Corden said.

Social media accounts for the stars were inundated with commenters asking if they’d really brought the pups home with them. And while many people simply thought it was a cute moment, not everyone was delighted.

Some observers noted that the busy, loud environment of an award ceremony could have been unnecessarily stressful for puppies. But most criticism focused on the fact that handing out animals as party favors would be a pretty irresponsible move.

“Dog ownership is a life-changing commitment, not something that should simply be done on a whim,” British Veterinary Association President John Fishwick told Sky News.

Very disappointed that the #GRAMMYs chose to gift puppies as a joke. Animals are not toys. #AdoptDontBuy

Shame on the #GRAMMYs and @JKCorden for handing out puppies as if they were nothing more than inanimate objects. https://t.co/6skRjZv9bd

#GRAMMYs "gifting" puppies for laughs. Really. @JKCorden used puppies as props for a punchline in front of a global audience. Really!
Pets shouldn't be given away or bought on a whim. #AnimalWelfare is not a joke! RT if you agree @rickygervais @KeshaRose https://t.co/7wtw9zS1kD pic.twitter.com/sdVmNtMzWK

Representatives for Silverman and Gaffigan both confirmed to HuffPost that the comedians did not bring puppies home. And Seinfeld’s wife, author Jessica Seinfeld, wrote on Instagram after the ceremony that the couple went home puppy-less.

That said, some critics, like author and animal advocate Marc Bekoff, have made the case that even if the stunt was just a joke, it nevertheless sent a harmful message that living beings are merely props to be passed around for fun.

It probably wouldn’t have hurt if Corden had been a little more clear from the get-go about what was really going on. 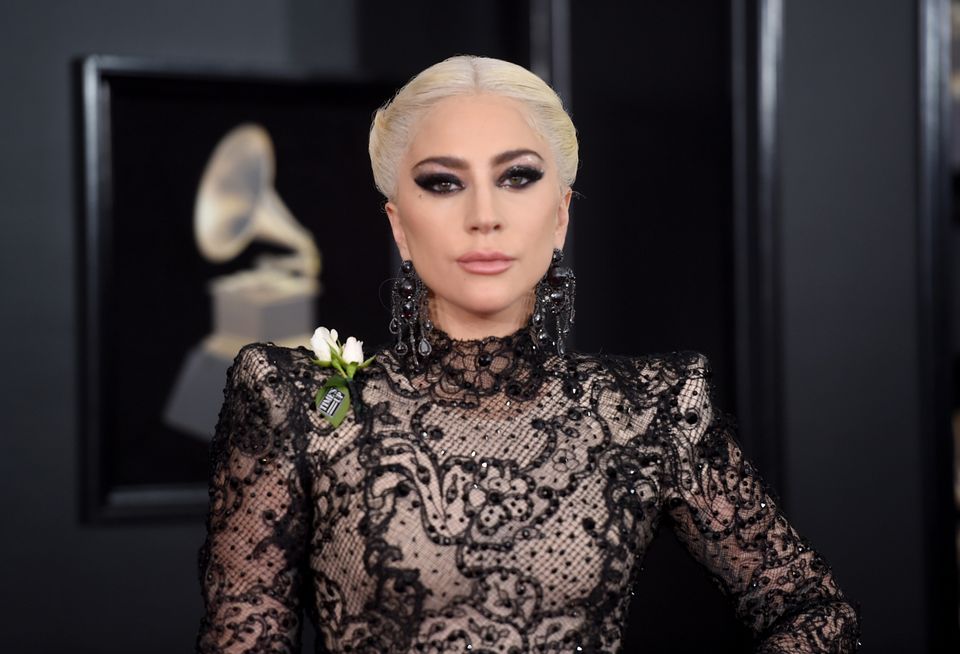