The move comes in response to pet overpopulation in LA and the rate of euthanasia in city-operated shelters.

Four million cats and dogs are put down each year -- about one every eight seconds -- according to the Humane Society. California municipal shelters take in about a million dogs and cats a year and kill about half of them, Elizabeth Oreck, of Best Friends Animal Society, told KTLA.

The city council voted 12-2 in favor of a law that would require pet stores to sell only rescued animals. In addition to reducing euthanizations, the law seeks to put an end to puppy and kitten mills that keep animals in poor conditions and then ship them to pet stores.

The law would still allow individuals to buy directly from breeders. However, some pet store owners in LA say the bill is unfair.

"This country is founded on choice," Evelyn Mazor of "Puppy and Me" said to KTLA. "And people should have a choice. If they want to go to a shelter, they have every right to do that. But if they want to come to a store to buy a pure-bred and healthy puppy, they have the option to do that as well."

"It's just making us suffer," Olympic Pet Shop owner Candice Ro told the Los Angeles Times. For 11 years, her family has been selling Yorkshire terriers, English bulldogs and other puppies in Koreatown, mostly acquired from local breeders who take good care of their animals, she said.

Under the new law, the penalty for a pet store's first violation would be $250 and would go up to $1,000 for a third strike, ABC reports.

The bill was introduced by Councilman Paul Koretz, who told HuffPost that he was moved to introduce the bill after his own Bichon Frise died due to an illness he believes was caused by conditions at the puppy mill that sold him the dog.

Because the council vote was not unanimous, the council will vote on the matter again next week, and the proposal will need a simple majority to pass.

Los Angeles would be the largest city in the nation to ban the sale of commercially-bred pets. Chicago has already said that if LA passes this law, the windy city will follow suit. 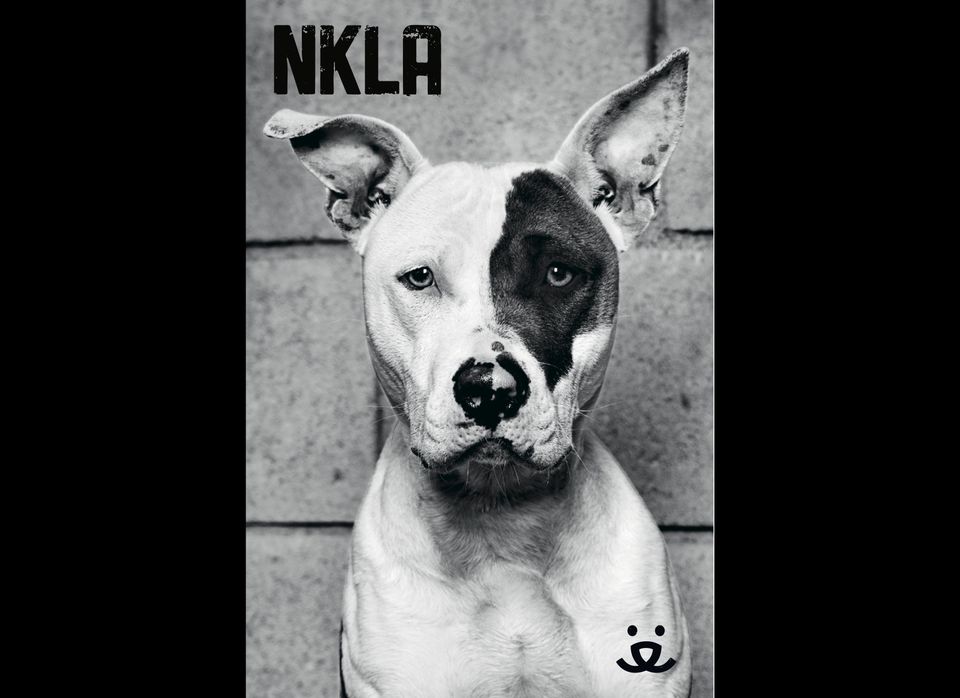