For those unfamiliar with the ritual, a purity ball is a religious ceremony in which fathers and daughters dress up in ball gown attire, spend a night of dinner and dancing together, and end the evening with a vow to abstain from sex until marriage. As photographer David Magnusson explains in "Purity," a photography book on the subject: "The girls make a pledge to ‘remain pure and live pure lives before God,’ to stay sexually abstinent until marriage. Their fathers sign a commitment undertaking to protect their daughter’s purity." 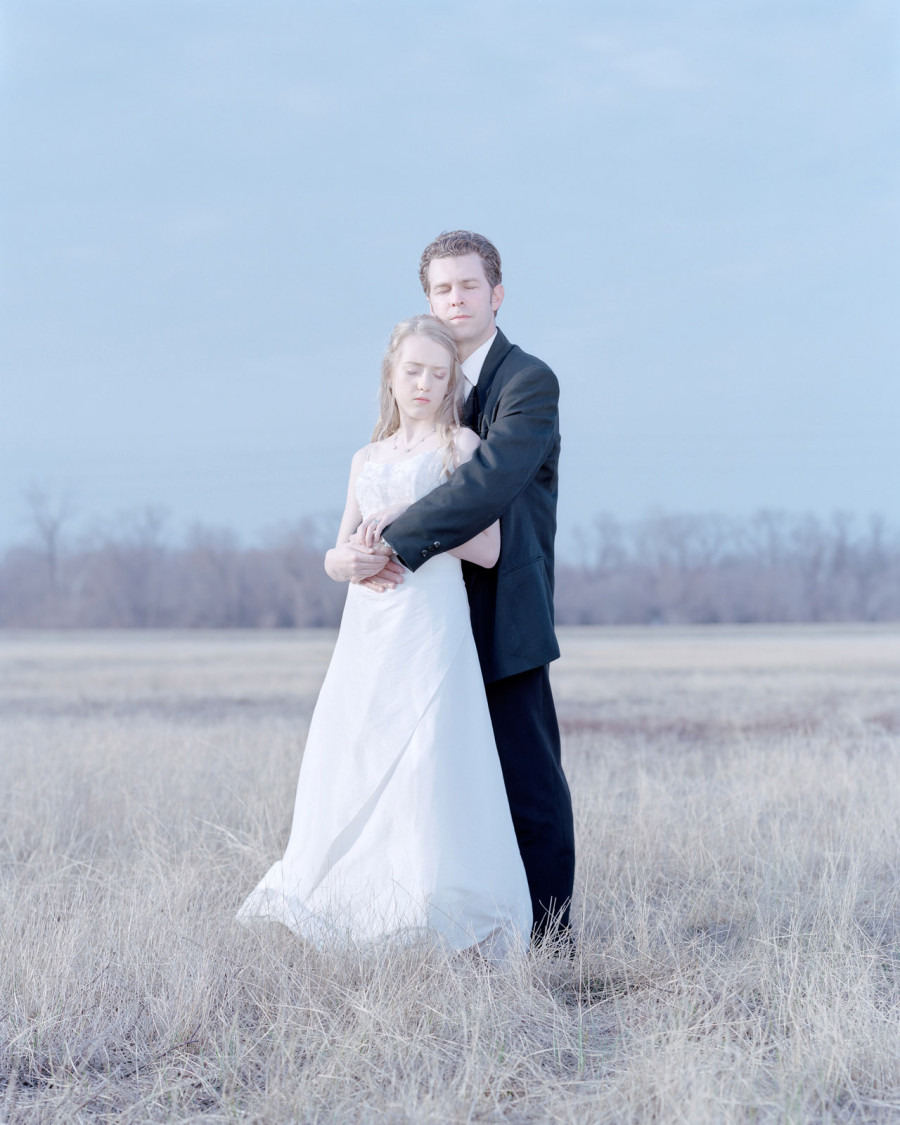 Magnusson had been fascinated by this traditional rite -- so much so that he embarked on his photographic endeavor to document the fathers and daughters who together take the vow.

Of course, there's a lot to take issue with regarding concepts that govern a purity ball. As Flavorwire's Tom Hawking put it, "it’s hard to know where to start with this: the notion of sex as 'impurity,' the fact that it’s all daughters and no sons, the idea of dressing a preteen girl in something that looks awfully like a wedding dress."

"When we teach girls that their virginity makes them special and valuable, we're sending the simultaneous message that without their virginity they are tainted and damaged," The Guardian's Jessica Valenti wrote.

Yet according to Magnusson, the more he learned about the culture of the balls, the more he warmed up to the idea, realizing some of his initial judgments were overly critical. "When I first heard about the Purity Balls I imagined angry American fathers terrified of anything that might hurt their daughters or their honor," Magnusson explained to The Huffington Post.

"But as I learnt more, I understood that the fathers, like all parents, simply wanted to protect the ones that they love -– in the best way they know how. It was also often the girls themselves that had taken the initiative to attend the balls. They had made their decisions out of their own conviction and faith, in many cases with fathers who didn’t know what a Purity Ball was before being invited by their daughters."

Rather than viewing the bizarre tradition as inherently right or wrong, Magnusson used the balls as a lens through which to examine how our culture and upbringing shape our ideals. 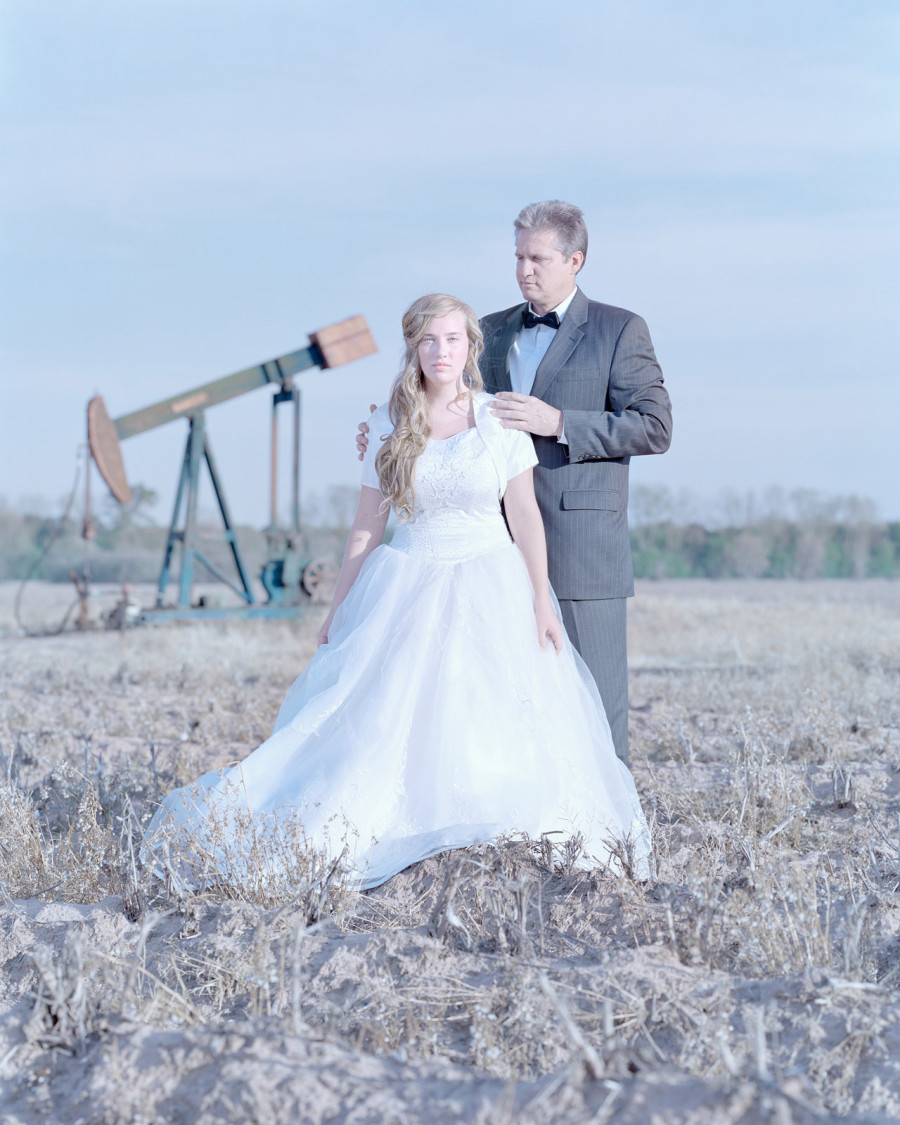 Magnusson reached out to organizers of different Purity Balls in the U.S and, over the course of around 5 months, contacted a variety of father-daughter duos willing to pose for portraits. Mostly teenage girls, the daughters don formal gowns and pose with their father figures in a loving embrace. The resulting images are striking to be sure, marked by unusually serious expressions and overly dramatic poses. But Magnusson's portraits refuse to pass judgment, allowing an image to simultaneously ring beautiful to one viewer and offensive to another.

"I wanted to create portraits so beautiful that the girls and their fathers could be proud of the pictures in the same way they are proud of their decisions –- while someone from a different background might see an entirely different story in the very same photographs," the artist explained. We'd say Magnusson certainly succeeded, crafting images that, whether or not you approve of them, will stay emblazoned in your memory for quite a while.

See the images below and let us know whether you find them beautiful or bizarre in the comments.