Most bosses avoid meddling in their employees' personal lives, but Madison Chandler and Mark Smesrud are different.

They co-founded Purple Door Coffee, a Denver-based nonprofit that employs young people "who have been homeless and want to leave homelessness behind." The shop provides a 52-week curriculum, teaching employees practical skills -- like budgeting and banking -- as well as the know-how to improve their physical, emotional and mental health.

"We believe that every human being has incredible value," Smesrud, the group's program director, said in a video on the coffee shop's website, which is also posted above. "It's not defined by their successes or their failures, but the fact that they're human."

Purple Door Coffee, which opened almost two years ago, takes in teens and young adults three at a time and provides them with a job for one year, as NBC 9 News in Denver reported. Smesrud said he and Chandler chose a coffee shop as a catalyst to carry out their idea, as it allows for employees to learn a diversity of skills -- like customer service and cleanliness -- while providing an open space for the community to gather.

The store's name has symbolic meaning, too, Chandler explained in the video, as purple has historically represented royalty.

"We want every single person that walks through our door -- whether it's an employee or a customer or a vendor or whoever it is -- to be treated like royalty and to be given a fair chance, no matter what they've done or haven't done," she said.

Purple Door Coffee is aiming to curb a recent surge in homelessness among young people in Denver. Urban Peak, a local nonprofit that helps people aged 15 to 24 years old who are homeless or at-risk of becoming homeless, recorded a staggering 153 percent spike in clients who had no stable shelter last summer, the group's CEO told Colorado Public Radio in December.

Salvation Army's single men's shelter in Denver told the Associated Press last July that it too had experienced an increase in client numbers.

"The Purple Door coffee family gave me the chance no one else would," she told NBC 9. "They understood. I've never felt so at home. This mission works and I am proud to experience it. This is exactly what us 'street kids' needed." 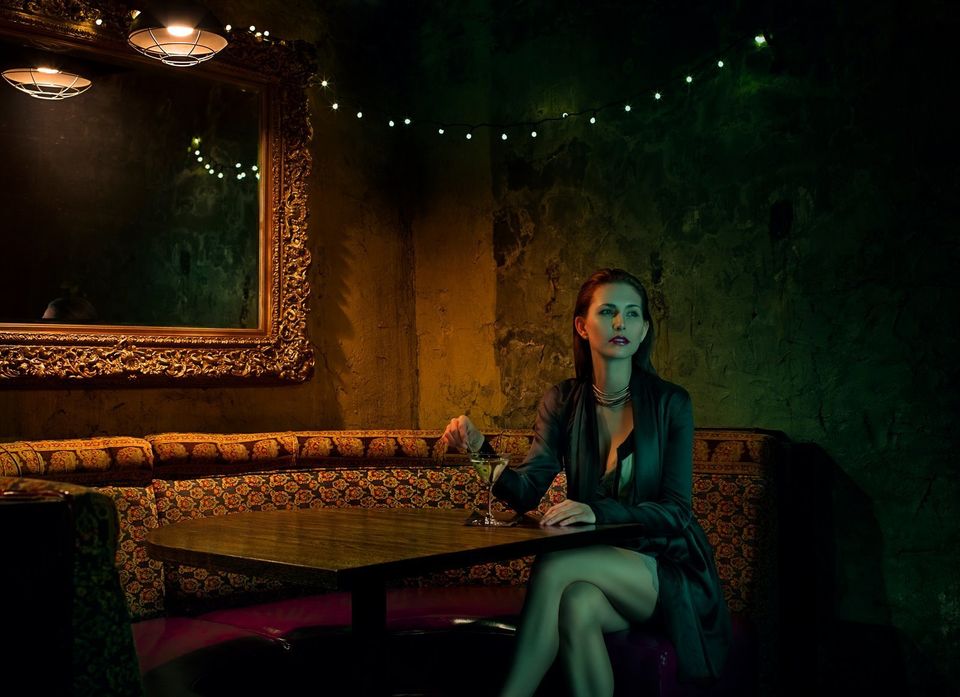