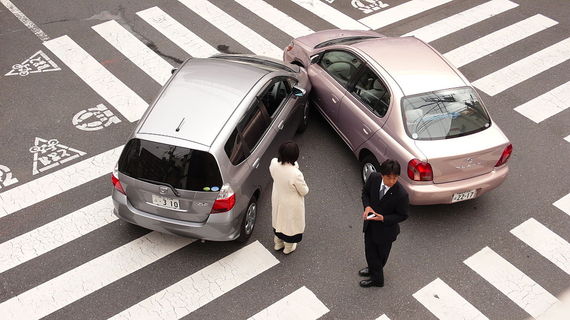 These are interesting times we live in. It almost seems like people don't love themselves enough to extend that love and respect to others. There's little regard for lives and property and while some steps are taken to mitigate this menace, it still calls for concern. Over four million traffic injuries were recorded last year in the United States and that figure boggles the mind. Though most of these accidents leave more damage to the property, however one in three accidents involves personal injury to the driver or passenger.

I once witnessed a hit and run and stood transfixed for the better part of five minutes. It was bewildering to think that a man could hit a fellow human being, turn around and speed off like he did nothing but hit a gallon of water. It's appalling. Sometimes luck shines and the car occupants are not badly hurt, but in the case of the murdered little boy in North West Harris County, who is to be held responsible when there was neither record, culprit nor insurance company to hold for damages.

However, some accidents leave both parties standing seemingly helpless at the scene with almost no clue on how best to manage the scenario. It then becomes absolutely necessary to know and take steps to protect yourself and interests when involved in an accident. 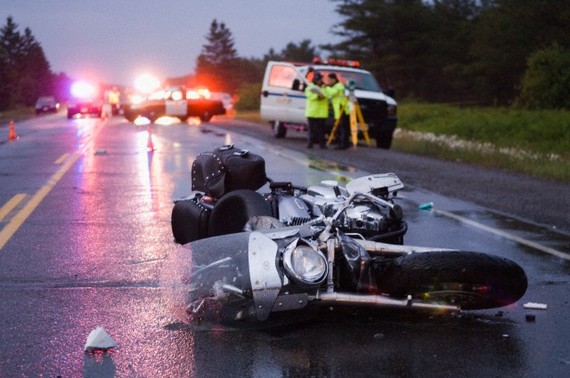 -Stop and Secure- It is quite necessary to stop after an accident, no matter how minor, to see that both parties are fine. It is the humane thing to do. Secure the scene by putting up some sort of road block to prevent further accidents and control traffic. In the case of fatal accidents, passersby should be able to help secure the scene.

- Investigate- Information gathering is just as important at the time of an accident. Contact details on the other driver, insurance company, possible witnesses and the cop at the scene should be gotten. Whether or not the other driver caused the accident, you most likely will need an attorney to represent you. Gather enough fact to share with the police when they arrive at the scene. There should be no room for guesses or speculations. 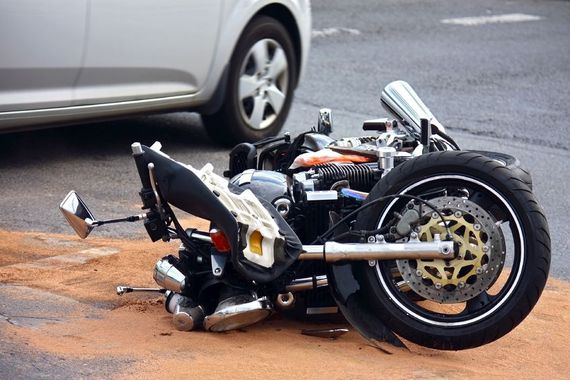 - Call the Police- Despite what your instincts may tell you at that point, it's absolutely crucial you call the police. Even if there are no serious injuries, you may need a police report to file a claim. Except your vehicles interfere with traffic, it's advisable to leave them as they are.

- Take Pictures- Some years ago I would cringe at the thought of filming or taking pictures of a crime or accident scene. Now, with the power of technology, pictures are almost as important as gold at the scene. Take pictures or ask a passerby to help if you can't. They serve as a fast means of gathering information. Pictures should be taken of the car locations, the injury to both property and occupants of the car if there are any, and the license plates of each vehicle. Do remember that the more information you provide the insurance company with, the more likely you are to be compensated.

-Get Checked- Most times, injuries caused by car accidents are not immediately visible. Pain is usually felt a day or two after. Therefore after being involved in an accident, no matter how minor, get to the nearest hospital to get checked. If you lost consciousness for a while you may have suffered a concussion which could lead to more serious injuries if not treated.