My husband was being attacked by a group of hungry squirrels. They ran from all directions, tried to leap up at him, climbed a fence to get to his height and cornered him back into our car. 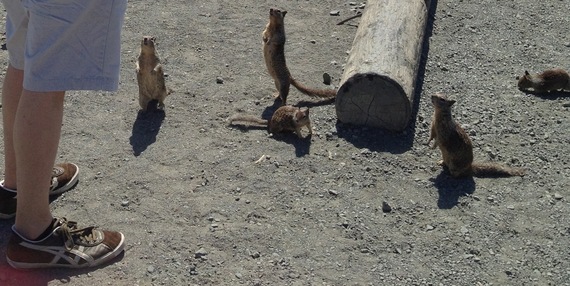 Squirrels may not strike you as particularly scary, but a mad mob of them determined to get your granola bar is more intimidating than you think. And hilarious. Dozens of people who had stopped to see the sea lions sunbathing on the sand along California's Pacific Coast Highway, somewhere between Marin and Santa Barbara, immediately started to snap photographs of my husband and the squirrels.

I took 13 photographs in less than a minute and a half. I sadly don't remember much of what happened, since I was too busy looking at my iPhone. What I know of the experience is derived from several very bad pictures. You can tell how shakily and quickly they were taken.

That day, I took close to 150 photographs during a 10-hour road trip along the Pacific Coast Highway from San Francisco to Newport Beach. Most of the photos look the same: a stretch of windy road, grassy hills and the ocean on the right. Almost all of them are pretty bad photos. I was taking them to share instantly on my Tumblr blog: the quicker the better. The more photographs the better. That's how I experienced the trip. The worth of a scene was how many people on the Internet (that I didn't know) "liked" or shared my photo. 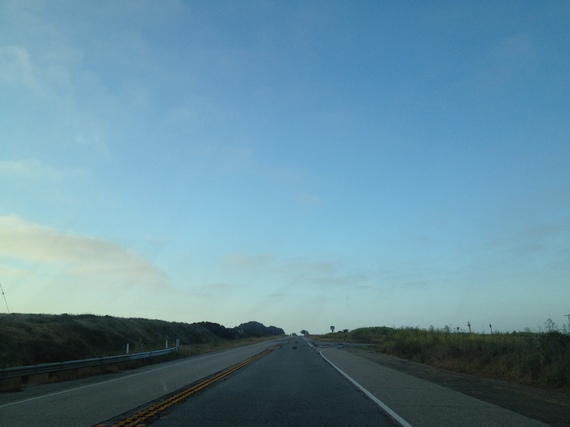 On the way back from Los Angeles to San Francisco, driving along the inland I-5 highway, I took another 143 photographs during the six-hour drive. Though the agricultural landscape was ever-changing, all my pictures are similar: a straight stretch of road surrounded by a landscape of fields in different shades of brown-green, the silhouette of a mountain on the horizon and ominous stormy clouds coming in and out of the dusty blue sky. Brown hills covered with dry vegetation would occasionally make an appearance.

Most of the drive, I was so scared I'd miss out on a good photo that I wasn't even looking out of the window anymore. I focused on my iPhone's screen (while I was not on driving duty) and snapped away almost at random. The result, again, was close to 150 bad pictures. In retrospect, I didn't need more than 10 photos to capture the highlights of the drive.

While taking pictures can create beautiful souvenirs of a trip for a lifetime, I began to wonder: Does taking too many actually detract from a travel experience? I had reached a point where I had taken too many photos. I could not be bothered, and did not have the time, to go through them all. Was I missing the point?

Two weeks later on a trip to Ireland, I tried a different approach. It struck me on my first day in the country, during a tour of the famous Stone Age Bru na Boinne, that I didn't know how to see with my eyes properly anymore. I stood in the historic valley taking in the extraordinary greenness of it all -- the stone carvings of early humans, our legacy -- and I wanted to allow myself to be there, not experience it via my camera, for later or for others.

This was reinforced during five days in Dublin. Something about the small city, with a great character and sense of history, made me want to be in the moment. As I roamed around the city, I resisted the urge to photograph every thing I saw. It took hard work to break the habit. I even had to clutch my purse closed at several moments to resist taking out my camera or phone.

I remember the rows of Georgian houses and colored doors crisply in my mind, because I was present. I wasn't looking at it through a screen. I can close my eyes and see the clouds in Dublin's peaceful park, St. Stephen's Green, as if they are in front of me, because I sat there for half an hour and took it all in.

Yes, after sitting calmly, I allowed myself to bring out my camera and take two thoughtful photographs, which I will cherish forever. I even went back to the park the next day and dedicated an hour for photography, rediscovering the pleasure. That has since become my general rule: No photography allowed unless I have taken in a scene for several minutes with my own eyes and then have time to slowly create a photograph that would actually be worth sharing. 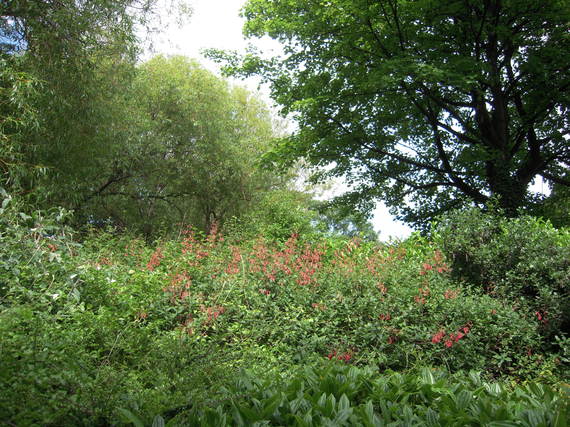 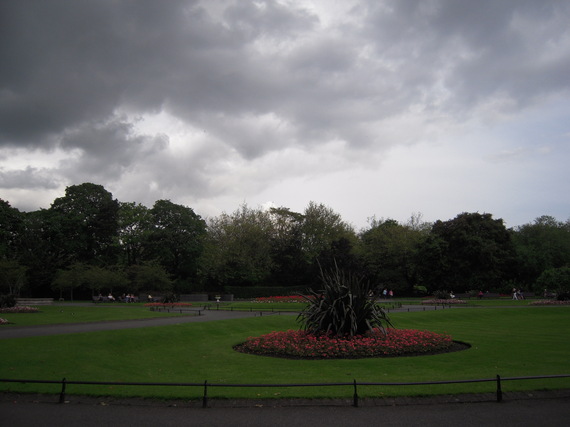 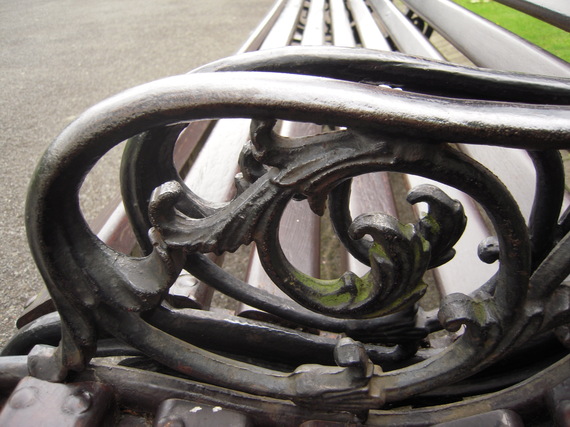 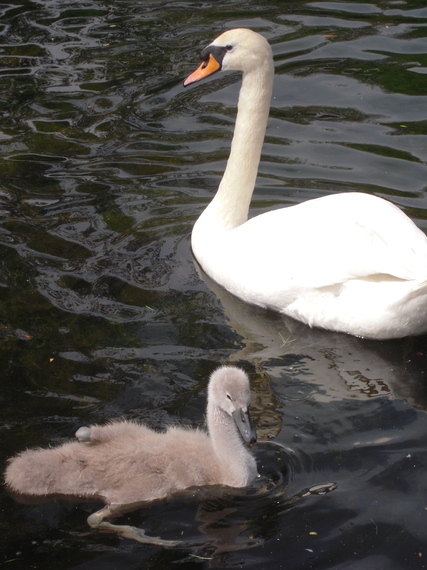