Fulfilling every stereotype of we have of Australia, the 2014 G20 summit kicked off by allowing world leaders to cuddle some koalas. 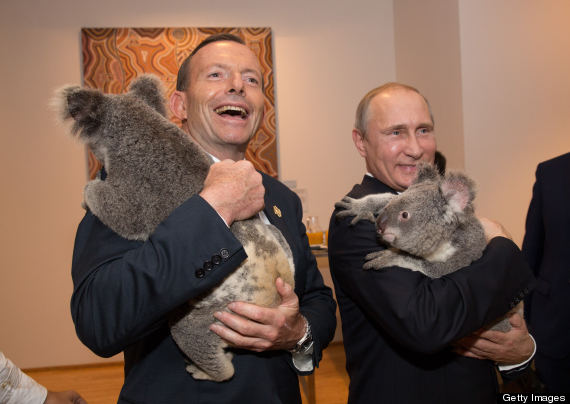 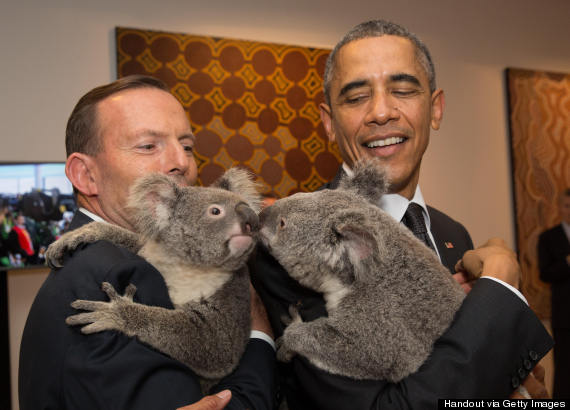 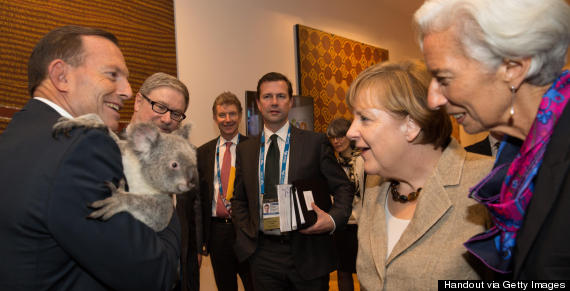 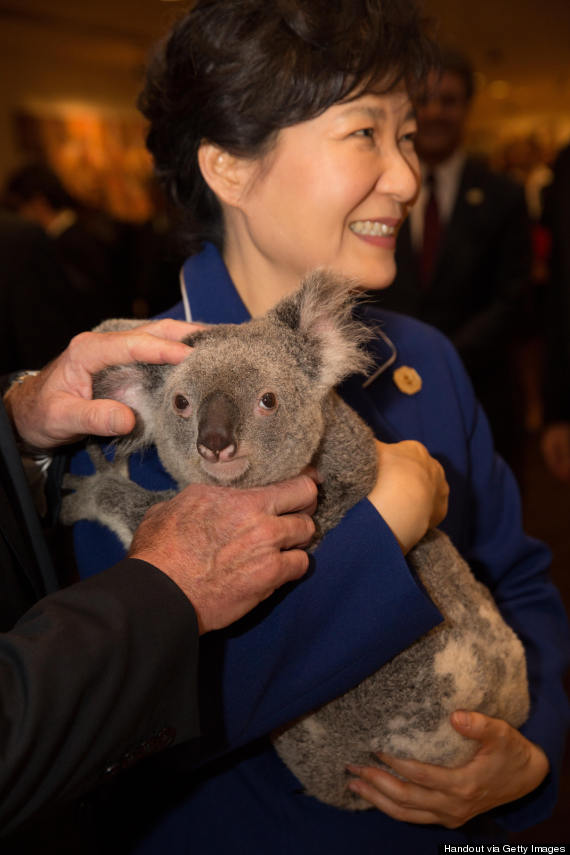 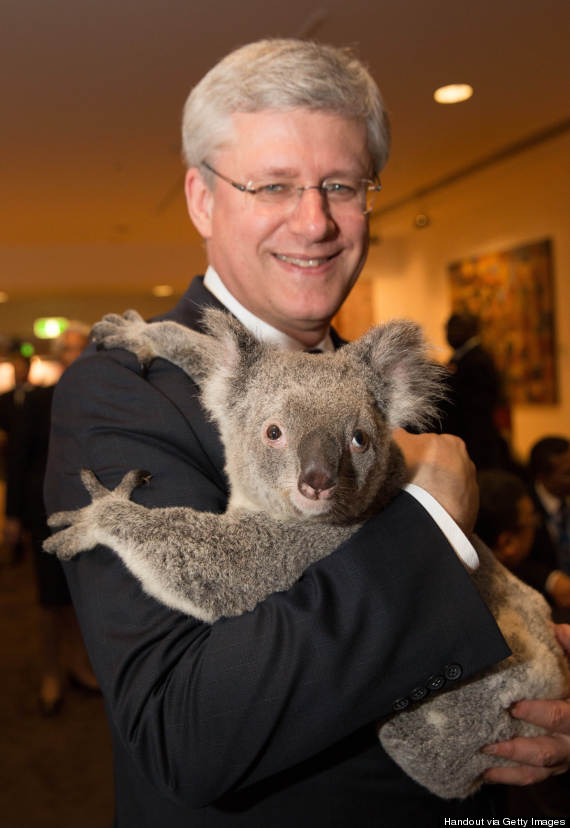 U Thein Sein, president of Myanmar: 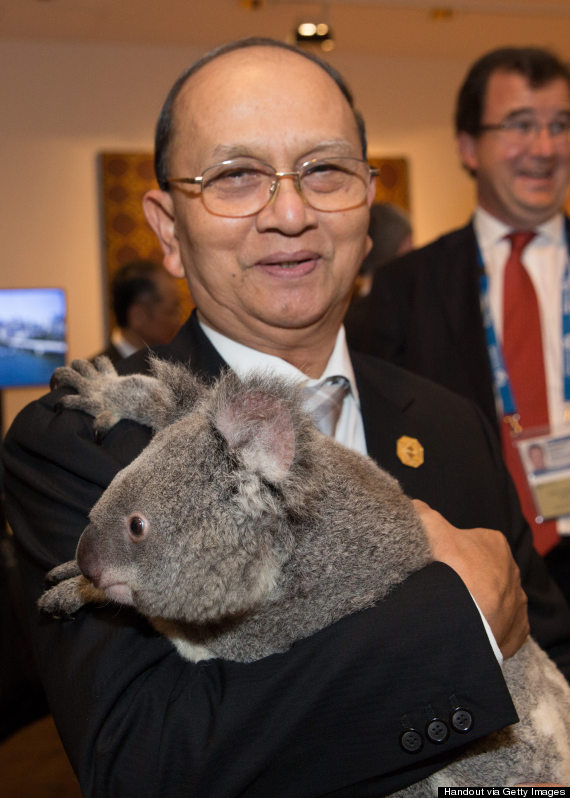