This post was co-authored by Justin Milner, Erika Poethig and Kelly Walsh. 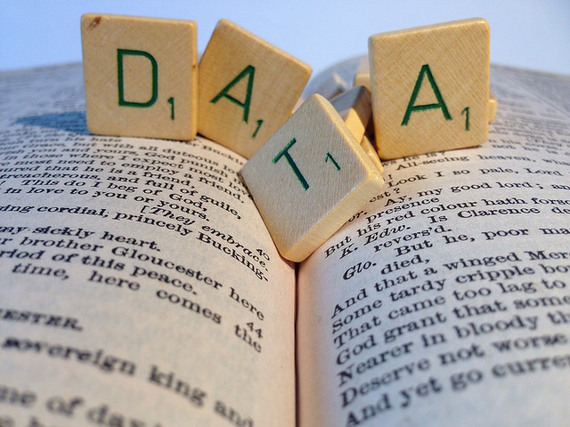 The investment by Goldman Sachs and Bloomberg Philanthropies in a program to serve young men at the Rikers Island jail -- the main processing and housing facility in New York City -- did not show a sufficiently positive effect to warrant the continuation of this intervention. The program will terminate at the end of August.

While the results seem to be a defeat for this approach, we see them as a partial victory for this disruptive innovation. Here's why:

The social impact bond transaction worked as exactly as intended.

In this case, the program has been found to have no impact -- program participants did not spend fewer days in jail than a comparison group -- and so the program will end. This alone represents a significant departure from status quo. Under typical government contracts, the program likely would have continued.

Further, the rigorous process of constructing the social impact bond required a new type of program management and pushed New York City government toward more outcomes-based decisionmaking. The process forced public leaders to have conversations with parties inside and outside of government and likely helped create new capacity and infrastructure that can continue to benefit citizens, even though this particular intervention did not reach its goals.

All of these changes will help policymakers as they start to develop the next important innovation -- at no loss to taxpayers.

The Rikers program shows why monitoring outcomes is essential to understanding the real-world impact of our social investments.

Though the Rikers program was grounded in Moral Reconation Therapy (MRT), an evidence-based approach with a fairly strong track record of affecting recidivism outcomes for older youth, the program itself hadn't been tested before. When you innovate to apply evidence-based practices in a new program, sometimes you create something that is effective and efficient. Sometimes it does not work.

The point is that it is better to know something is not working to make a decision to either change program delivery or end the program altogether and save taxpayer dollars for more promising approaches. The only way to make such informed decisions is through rigorous testing of our social program investments.

Implementation and context matters. A lot.

Rikers Island is a remarkably disruptive -- and potentially damaging -- setting to rehabilitate juvenile delinquents. The challenge of serving a youth population in a huge jail setting like Rikers is enormous.

If juveniles at Rikers were not receiving the full "dose" of the intervention or the intervention was not delivered in the right way, of course they would be less likely to achieve intended outcomes. Recent lessons from the burgeoning field of implementation science have taught us that the setting of an implementation, and the extent to which it mirrors best practice, is critical.

In sum, disruptive innovation is inherently combustible. There will be big wins and big losses on the way to making government more evidence based, more creative, and more receptive to new ideas that better align our spending with the outcomes we want for our society.

The close of the Rikers Island transaction may be a first step along a long road toward more effective innovation. At the end of the road is better, more effective government.