Nearly two dozen more women who say they were forced to strip in front of a videocamera at a Washington jail are speaking out, according to a local news station, bringing the total number of suspects claiming mistreatment by police to about three dozen.

Most of the women were not even convicted inmates, but misdemeanor DUI suspects who were allegedly told by officers to change into jail scrubs, said James Egan, one of the attorneys handling a lawsuit against the Puyallup Police Department, according to local NBC affiliate KING-TV.

In August, 11 women and one man who say they were filmed by a surveillance camera while undressing and using the toilet at the Puyallup city jail sued the police department. Since then, Egan says, nearly two dozen more have come forward.

Many of the alleged victims were not aware they were being videotaped until Egan showed them the videos, which were obtained by a public records request. He says he first noticed something was strange with the way the jail treated DUI suspects about two years ago.

Some of the plaintiffs in the suit also allege that jail officers remarked on their bodies after they had changed clothes and even groped them during pat down searches, Seattle Post Intelligencer reported in August.

But city officials say it appears there was no wrongdoing on the part of jail officers, saying the jail has surveillance cameras for safety reasons, and that having inmates change clothes is standard operating procedure. Puyallup City Attorney Kevin Yamamoto added that Egan is merely “trolling” for plaintiffs he can use to make money off a lawsuit.

Women At Puyallup Jail Say They Were Groped, Forced To Undress In Front Of Camera: Lawsuit
Chicago Cops Behaving Badly 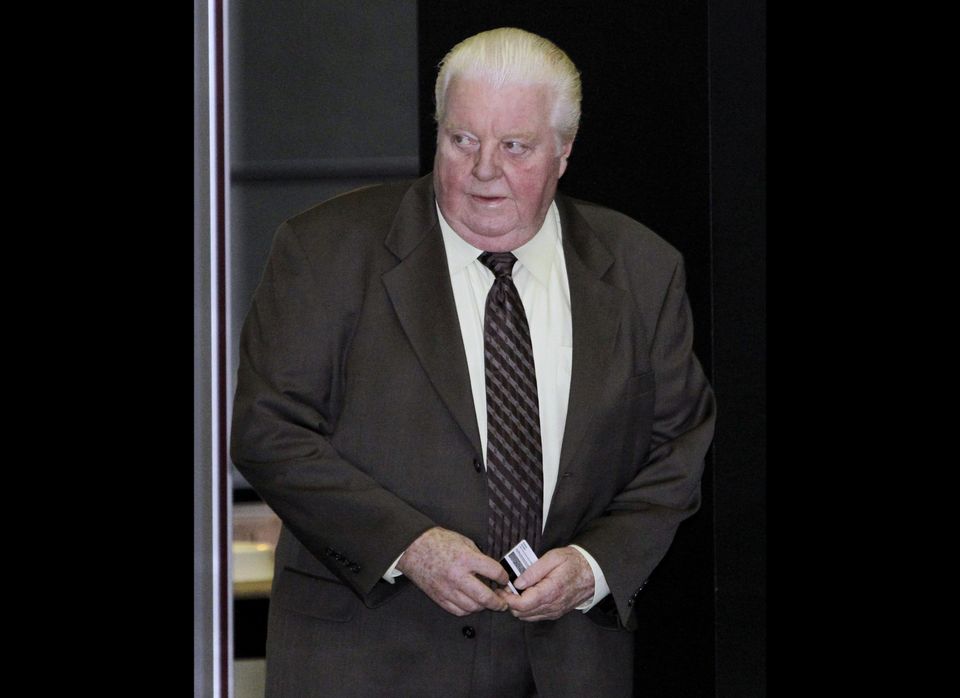