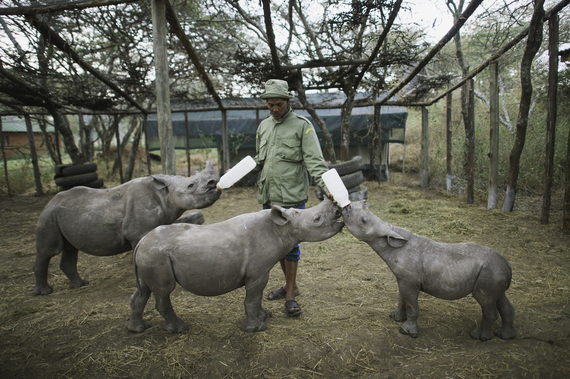 Ian Craig grew up in a family that -- unusual for African ranchers of the time -- valued wildlife on their ranch in northern Kenya. In the 1980s, the Craigs helped establish a black rhinoceros sanctuary on their property after poachers had brought rhino populations nearly to the point of extinction.

That rhino sanctuary evolved into the Lewa Wildlife Conservancy, a 62,000-acre nature reserve that is home to some of Africa's most endangered species, including the black rhino and the Grevy's zebra. Recognizing that his family's efforts would only succeed in the long term if local communities embraced wildlife protection, in 2004 Ian co-founded the Northern Rangelands Trust (NRT), which equips and empowers community conservancies to improve their own lands and livelihoods. NRT now includes 27 member conservancies covering nearly 12,000 square miles of important wildlife habitat. 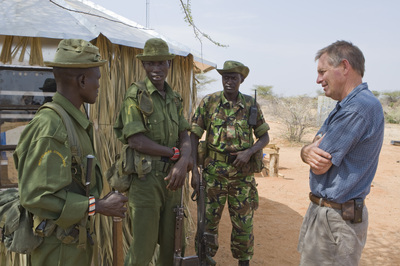 I recently spoke with Ian on the occasion of the new PBS series EARTH: A New Wild, which explores people's relationship with wildlife in some of the planet's most spectacular places, including northern Kenya.

Mark Tercek: What does Northern Rangelands Trust do?

Ian Craig: The organization is unique in its level of community leadership through the elected Council of Elders. We resolve local issues through a combination of home grown solutions and world-class management systems and planning.

Mark Tercek: All of your wildlife can cause conflicts with people. How do you balance the needs of both people and wildlife?

Ian Craig: Having evolved from a private-sector background, NRT uses innovative conservation approaches to human-wildlife conflict. For example, new mobile predator-proof livestock enclosures ensure that lions are no longer a threat to cattle ranchers. Low-cost electric fencing prevents elephants from raiding crops. NRT has been able to apply these lessons across the wider North Kenyan landscape, resulting in a significant reduction in conflict and associated politics. 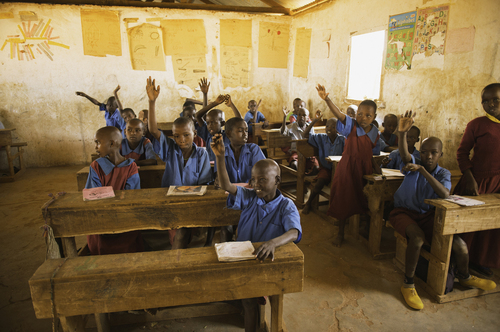 Mark Tercek: Lewa supports local education and health projects. How is that leading to better conservation?

Ian Craig: Conservation across much of Africa was often seen historically as "wealthy man's turf" or a government responsibility. This is changing as communities see the benefits conservation can have for individual families. Lewa was a pioneer in this field in Northern Kenya, bringing peace, clean water, education and health care in as essential pieces of a broad conservation plan. This has significantly changed the perception and politics of conservation, which is now seen nationally as a means of improving social welfare, providing employment and increasingly new economic opportunities. 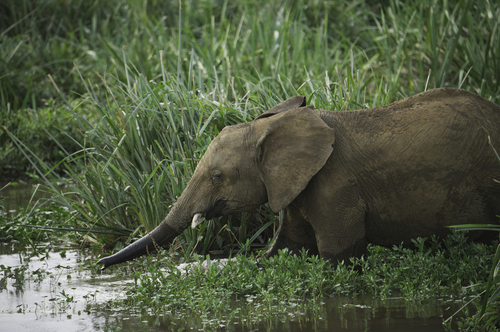 Mark Tercek: Africa's poaching crisis is getting a lot of attention. What's working? What's not? What do you think needs to be done right away?

Ian Craig: The engagement by communities in protecting elephants is working well. Well-trained and resourced community-policing teams over past three years have reduced poaching in Northern Kenya by 47 percent when judged on the percentage of illegally killed elephants (PIKE).

Yet poaching continues out of control where National Wildlife Authorities, through poor management and corruption, are allowing the current crisis to continue. A colleague just last night reported 14 elephants recently killed within the national protected area in which he is working in southern Africa.

In the short term we have to continue to work on supporting field law enforcement. But until the market demand is reduced, this problem will never go away; all our current approaches are but short-term fixes, with the long-term solution being making ivory a totally distasteful object unacceptable within any society.

Ian Craig: I would like to see conservation being a key part of national land-use plans and philosophically ingrained into local development thinking, with wildlife and livestock seen as equal wealth providers. I envision a mosaic of interconnected land management options, led by government, communities and the private sector.

Mark Tercek: Ever had a too-close wildlife encounter?

Ian Craig: I work for wildlife. If I get too close, it's my fault, and I'm still here!