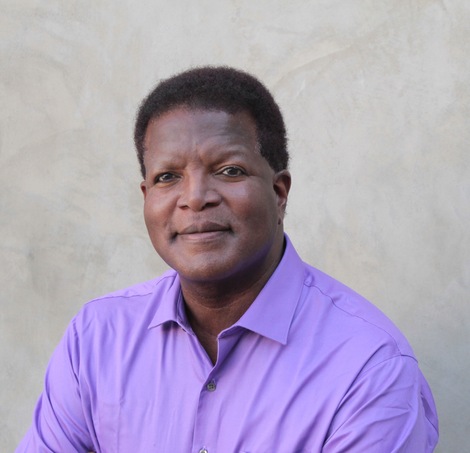 Meryl Streep, Cate Blanchett, Jennifer Lawrence, Jessica Chastain and other Hollywood A-List actresses are not alone in their struggles to bring more varied and realistic interpretations of the lives of female characters to the big screen.

A recent trove of articles have highlighted the difficulties facing female directors trying to tell great stories about women, including, The New York Times Magazine, The LA Times, LA Weekly and more.

Imagine the difficulties, but what if you are a man? There is a growing list of male filmmakers who also seek to tell great stories about women. Kenny Hargrove, an African-American journalist turned independent filmmaker, is one of them. But it isn't easy for him either. "When I talk to investors and production companies about my latest project, the dismissive phrase is, 'Oh, a chick flick,' which effectively ends the conversation," he said.

Hargrove's latest endeavor, called "Snow," is a drama about a woman's journey towards love and destiny, an artist's struggle for personal change. The film might be compared to recent film adaptations like "Under The Tuscan Sun," "Eat, Pray, Love," "Blue Jasmine," and the new films "Carol" and "Brooklyn."

Hargrove talks about the struggle to find funding to tell women's stories. Like many filmmakers, he is using other investment vehicles, such as a crowdfunding campaign.

Why is it so hard to get dramas about women made?

It's hard to get any drama made. They generally make less money even if they have big stars in them so Hollywood perceives them to be riskier than movies about superheroes or other genre movies like action or horror or comedy. Male-dominated Hollywood is even less enthusiastic about movies about women. As the New York Times Magazine article pointed out, in this increasingly globalized business, some countries don't want movies about women. Distribution executives also point out that women are smarter consumers than men so they are more likely to wait and see a movie on the small screen instead of rushing out to the theatres on opening weekend. They are also less likely to buy a DVD. That impacts revenue, and the ability to raise funds to make the movie in the first place.

What have been your worst experiences with seeking investment?

I was talking to one young male producer who was very excited to hear about my project. Suddenly, he stopped me in the middle of the pitch and said, "it's about a woman?" Then he abruptly walked away. I also note that the body language of male producers at pitch sessions often changes when women pitch stories. When guys pitch they are more relaxed and chummy. When women pitch they put on their PC faces and become much more formal and less enthusiastic. 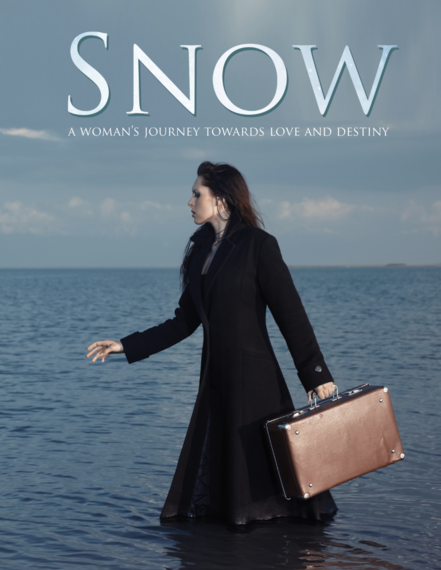 So do you have an advantage pitching stories about women as a male filmmaker?

Not necessarily. Being a tall African-American man, they may be expecting me to pitch a big action movie like "Straight Outta Compton" or "Training Day" or a reliable money earner like a Tyler Perry comedy but that's not my sensibility. Once they find out that it's a drama about a woman, they stop smelling money. Actually, being male trying to tell a woman's story can be a disadvantage.

But it's the 21st century, wouldn't female producers be eager to make movies like this?

Perhaps, but it's a male-dominated industry that's driven by money, increasingly global money, that wants big splashy Hollywood movies with big stars and bigger effects that are unlike the smaller films that can be made in their home countries. I get excited when I meet younger female producers but when I tell them about my screenplays, I find that they are most interested in my male-centric science fiction action stories, not the dramas. They already know what pays the bills and what's most likely to get made and build their careers and it isn't dramas about women.

So how do you overcome such challenges?

Like most indie filmmakers, I persevere. It can take years and many heartbreaking rejections to bring a film project to the screen. You have to be a bit crazy. People tell me that this is a good film that deserves to be made and I see that it really resonates with the women who've read it or who've attended the readings. So, I'm bypassing Hollywood by pursuing a different path for funding. I hope to bypass Hollywood's traditional gatekeepers, a growing trend that will encourage greater diversity in storytelling, particularly for stories about women and those from underrepresented groups of filmmakers.