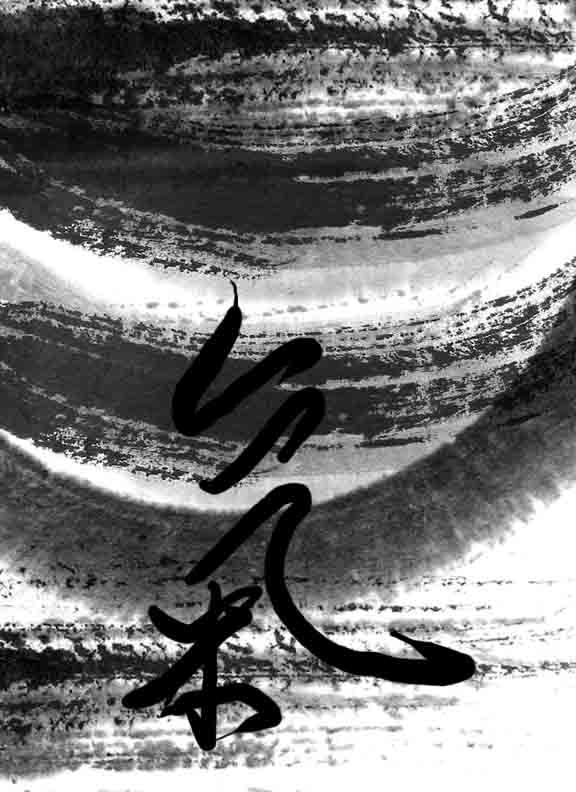 "What Qigong style is best for me?"

I hear this common refrain from many of my students. In the panoramic view of the vast universe of Qigong, a novice faces an overwhelming selection. Qigong consists of 3,000 different styles including the ever newly minted Qigong systems. Most beginners have little understanding what Qigong is precisely, so the decision is made even more difficult. To choose the style that best suits their needs would be like picking the correct plant for an herbal remedy out of an entire forest.

Qigong originated from shamanic healing rituals and totemic dances appearing around the time of the Neolithic Ice Age. These dances and rituals invoked the animal spirits and gathered the elements in order to heal the sick and the weak. Hence, many Qigong movements still retain their names harkening to these totemic origins: "Crane Spreading Its Wings", "Tiger Return to Mountain", "Monkey Retreats", "Dragon Extends Its Claws" to name just a few. From an evolutionary and anthropological perspective, these ancient animal-like movements most likely evolved from the hunters' imitations of animals while stalking prey. I learned some of these techniques during a session with the tracker Tom Brown who acquired his tracking and stalking skills from a Native American shaman named Stalking Wolf. We huddled close to the forest floor like bloodhounds tracking the scent of our prey. My own Native American teacher, Sun Bear, enacted a movement depicting the lumbering gait of a bear during the "medicine wheel" ceremony performed to heal earth. In the long arc of human migration, the Native Americans crossed over the Siberian ice bridge to the Americas 30,000 years ago, bringing with them these ancient shamanic rituals. Having a background in dance therapy and trained in movement analysis, I see an amazing similarity between these Native American practices and the Taiji and Qigong forms.

Qigong and its function

Qigong is practiced for health, healing and Taoist alchemical cultivation. These threefold functions of Qigong define the three main categories of Qigong schools and their focus. For example, in our Dantao School, we offer Alchemical Qigong and Medical Qigong. Alchemical Qigong falls under the Taoist alchemy of cultivating the inner flow of energy and allowing one's full potential to blossom. This could be equated with the training of an Olympic athlete who wishes to reach full human potential without the use of performance enhancing drugs. On the other hand, Medical Qigong practice works to heal and help in the recovery from chronic sickness or in battling cancer. Medical Qigong is an integral part of the complementary healing programs in most major oncology wards in China as well as Taiwan. During my residency in China, I would lead a line of cancer patients in the practice of the slow, laborious walk of Medical Qigong.

All Qigong styles are good, but which particular style is good for you?

This critical question can only be answered by the student's own self-assessment. What is your health condition? What are your aspirations? Some of my Medical Qigong students are healthcare professionals: acupuncturists, physical therapists, psychiatrists and medical doctors. Others have serious chronic illnesses or are in recovery from cancer. A few just love the gentle quality of the Medical Qigong movements. In contrast, Alchemical Qigong classes are composed of dancers, personal trainers, martial artists, Buddhists, and Taoists. Most are in good health and want to improve their physical and psychological well-being or develop spiritual insight through the practice of alchemical cultivation. Alchemical Qigong is a vigorous regiment of expansive motion and powerful breathing patterns such as "the Breath of Fire" or "the Lion's Roar".

How does Qigong differ from Taiji?

If we look at the evolution of the Qigong family tree, Taiji is a grandchild of Qigong. It is a branch that sprouted and developed into a martial art form while continuing to retain the healing effects of Qigong. In recent scientific studies, Taiji has been shown to have significant health benefits. It improves balance in senior citizens as well as helping to resolve the knots of clinical depression in mental patients. However, here lies the dividing line: a great Taiji master can defend himself against a mugger, but a Qigong master will be utterly helpless.

As a field guide, I would list some of the Qigong systems that I have personally practiced:

In summary, the dawn of Qigong in the West has arrived. Qigong can be likened to an ancient, giant tree continually sprouting and branching to create new forms which in turn help to feed the development of its massive trunk. Facing the challenge of choosing the right style out of these many possibilities, the beginner should first observe a class before enrolling in a school. Furthermore, it is crucial that he/she speak not only with the teacher, but also with the students. After all, the students are a reflection of the teacher.