Graveyards are becoming interactive with the addition of small Quick Response (QR) codes. Visitors can scan the codes with a smartphone and access memorial pages, obituaries and online photo albums of the deceased.

"It's just great technology," according to Lori Miller, a Philadelphia entrepreneur who is launching her own gravestone-specific QR code tagging company called Digital Legacys.

QR codes are square, bar-code like 2-D images that turn URLs or text into a unique pixel design, which can be scanned instantly with the appropriate mobile software. Appropriated for benches, trees or cemetery gravestones, the codes enable visitors to gain access to a wealth of digital information.

Miller's mother, Marilyn Elias, told NPR that she hopes the new, high-tech accessory will help loved ones remember the good times during visits and help the keep memories alive for the next generation.

"Now I feel that I come out, and I put my smartphone on, and I can look at my mom and say, 'Mom, what were you thinking when you wore that hairdo years ago?' 'I remember when we bought that dress.' I think you can better feel, and walk away feeling better – maybe even laughing, sometimes," she said.

Stephen Nimmo, managing director of the funeral home Chester Pearce Associates in Poole, England, is hoping his British customers will feel the same way. Nimmo is pioneering the QR code technology in England, according to ABC News.

"For the families, it's part of the grieving process," Nimmo said.

On the other hand, the codes may have another draw in Great Britain, a country dotted with ancient graveyards.

"Certainly in the U.K., people go to cemeteries and have a historical interest," Nimmo said. "People are more interested in not only his name, but what he looked like. For a country that doesn't talk about death, there's a morbid fascination in it."

Chester Pearce Associates is charging around £300 (about $484) for the QR marker, which is linked to a QR Memories website and can be updated with a biography a video and a few pictures. Unlimited hosting on the site can run another £95 (about $153), according to the Sun.

In Indiana, the Allen Monument Company in Crawfordsville is selling QR code packages ranging in price from $99 to $400. Company owner Randy Allen said his set-up allows visitors to send text messages to mourning family members and even share pictures of the deceased, almost like a social messaging site, NewsChannel 18 reports.

That's good news for Mary Warbritton, whose son Jeremy Gibson was killed last summer. Warbritton said the family doesn't have a lot of photos of Gibson, and she hopes his friends will use the code to share their own pictures of the young man and his two sons.

"I don't think it's creepy," Allen told RTV6. "I think a lot of people really like this product, and they like the idea that they can share the memories." 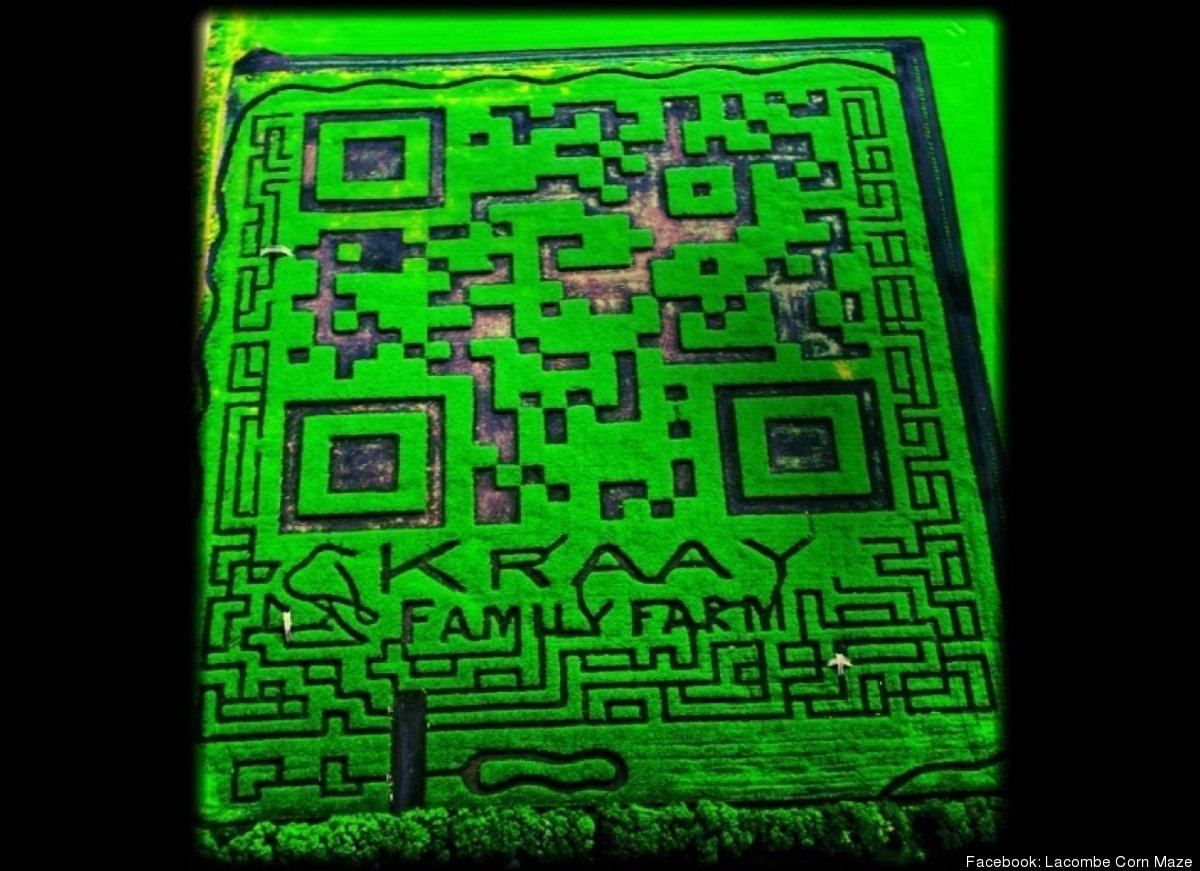