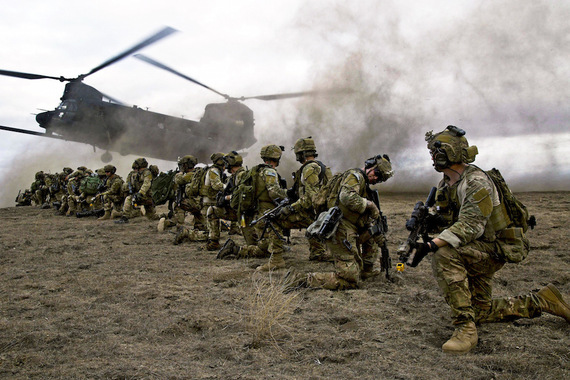 US Troops in Marjah, Helmand

Quagmire? The answer depends on one's point of view, but the facts on the ground clearly show a situation that is discouragingly complex.

The first anniversary of the Resolute Support Mission (RSM) in Afghanistan came and went without much fanfare. January 2015 ushered in a new era relative to the US military and reconstruction efforts in Afghanistan. Operation Enduring Freedom with the participation of 58 other countries came to an end and was replaced by RSM. The Afghan government assumed full security responsibility with RSM engaged in training, assisting and advising to strengthen the Afghan National Security Forces (ANSF). Currently there are 40 participating countries in RSM including NATO, with a total number of approximately 13,000 troops.

A year after RSM the situation in Afghanistan remains precarious at best and deteriorating at worst. Due to major Taliban advances, President Obama decided to keep the number of US troops at the current level of 9800 through this year. In addition to training and advising, US troops conduct anti-terrorism operations. The Pentagon recently nominated Lt General Nicholson as the new commander in Afghanistan replacing General Campbell who has held the position since 2014. General Nicholson is no stranger to Afghanistan, but he will face even more difficult challenges than his predecessors. The general consensus is that the US will be in Afghanistan for decades to come.

The never-ending challenges of rebuilding Afghanistan remain formidable in many areas, but particularly in terms of security, peace talks with the Taliban, economic development, corruption and social issues. The Special Inspector General for Afghanistan Reconstruction (SIGAR) just issued its very discouraging quarterly report. Additionally, Transparency International's recent report ranked Afghanistan the 166th most corrupt nation on the planet. Only two countries are worst: Somalia and North Korea. This dismal distinction speaks volumes about the failure of the Government of National Unity of Afghanistan to tackle corruption. Both President Ashraf Ghani and Chief Executive Abdullah made promises, but a year and half after taking office it is business as usual.

Militarily and security wise ANSF has proven incapable of stemming the rising tide of the Taliban insurgency. Taliban took over Kunduz, the 5th largest city in Afghanistan, in September 2015. They were driven out after 15 days of fighting with the considerable help and airpower of the US forces. In the southern province of Helmand Taliban are almost in full control of Sangin, a strategic district. In a brazen attack on ANSF facilities in Kandahar Airport, Taliban killed dozens last December. Taliban launched a suicide attack near Kabul Airport last December. Last month Taliban attacked a compound in Kabul used by foreigners. On Monday February 1st a suicide bomber attacked the Afghan National Civil Order Police station in Kabul. There were at least 20 police officers killed and scores more mostly civilians injured. According to the SIGAR Report, Afghanistan is a more dangerous place today than a year ago and Taliban control more territory than at any time since 2001. The emergence of an ISIS branch in the eastern province of Nangarhar adds to the travails of ANSF 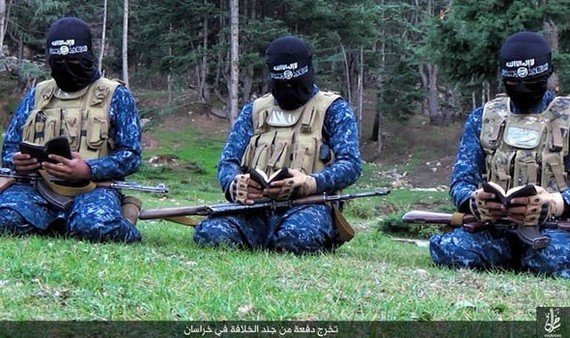 President Ghani has spent much political capital on his relationship with the Pakistani government harboring the Taliban. The Pakistani government agreed to bring the Taliban to the table, but the talks collapsed in July 2015 when it was revealed that the Taliban leader, Mullah Omar, had been dead for some time. It was a major embarrassment since the Afghan government was negotiating with a dead person. In January of this year a new effort by the US, China, Pakistan and Afghanistan was launched to revive the talks. But the Taliban have been absent from the two rounds of talks thus far. In the mean time they continue their deadly attacks to strengthen their position in any future talks. 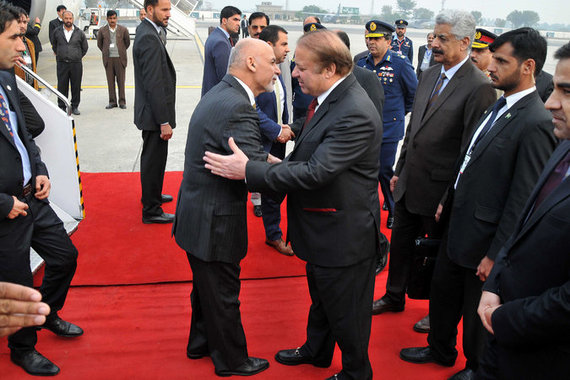 According to the SIGAR report, "Despite more than a decade of reconstruction and development efforts, the Afghan economy remains in fragile and worsening condition. Intractable insurgents, cutbacks in foreign military personnel, persistent emigration of people and capital, and a slowing global economy are shifting Afghanistan's economic prospects from troubling to bleak." The report states that the Afghan treasury paid for 40% of the budget expenditures through the first 11 months of the fiscal year. This amount was derived from domestic sources. The remaining balance was paid by donor countries. This large budget deficit and trade imbalance continue to make Afghanistan substantially dependent on foreign aid for the foreseeable future. This means that the US taxpayer is mostly on the hook to keep the country going. Social Issues

The situation relative to the treatment of women in particular is getting worst. Recently a woman in Ghor province accused of adultery was executed. Another young woman's nose was cut off by her husband. Women are subjected to physical violence, rape, and torture. The dysfunctional Afghan justice system is totally inadequate to fight for women's and other human rights violations. Due to lack of jobs and a general pessimism about the country, young men are so desperate that they are leaving Afghanistan in droves. They are prepared to undertake perilous journeys to reach Europe for a better life. 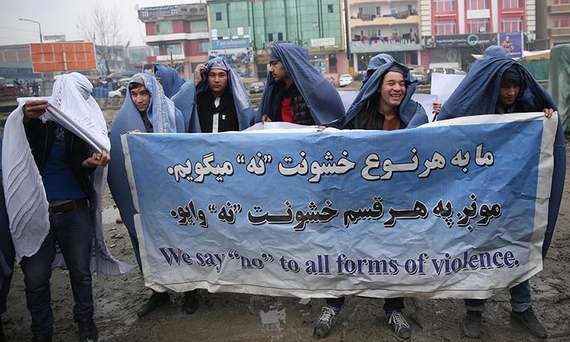 Although abandoning Afghanistan at this very critical juncture may not be the best option, it is discouraging to see the situation deteriorate with the passage of time. Therefore, it is hard to project that Afghanistan will turn the corner anytime soon. We will have to brace ourselves for a long and bloody stay. The situation could improve if at least: 1) the Afghan leaders will one day step up to the plate and do their part to reform and secure the country and 2) Pakistan abandons its quest to control Afghanistan through their proxies, the Taliban - both tall orders!