Sunlight pours into the plain, open room through its many windows. Men and women of all ages gather in rows of simple wooden benches all aligned to face the center of the room, facing one another. Together they sit in stillness and silence, actively waiting for inspiration to arrive.

For at least an hour each week, Quakers -- or more formally known as the Religious Society of Friends -- come together in this room for what is called a meeting for worship. While the structure varies from meetinghouse to meetinghouse and from perspective to perspective, this tradition (comparable to a church service) offers valuable insights into how one can live a mindful and fulfilling life -- with or without the religious context.

Quakerism and this accompanying practice emerged in mid-17th century England during a time of religious turmoil. George Fox founded this protestant society out of dissatisfaction with the Church of England, and a group of Friends brought it to the Pennsylvania colony in the American Northeast in the early 1680s. They aim to embody the values of pacifism, community, simplicity and equality throughout their daily lives, placing a special emphasis on these gatherings.

Many meetings for worship are not led by a minister, filled with hymns or guided by scripture readings. Instead, Friends sit together and wait silently and patiently to connect with the Divine spirit. Should they feel moved to share thoughts inspired by this spiritual connection, they simply stand and do so. If not, they continue to sit and search for guidance and direction peacefully. No two meetings for worship are the same. One day the room will remain silent throughout the entirety of the meeting, while another will be full voices sharing the messages they felt inspired to share.

Even for those who do not feel compelled to connect to a higher power, the tradition of meeting for worship embodies several core Quaker beliefs that help Friends lead a mindful, connected and fulfilling life.

They value silence and stillness. 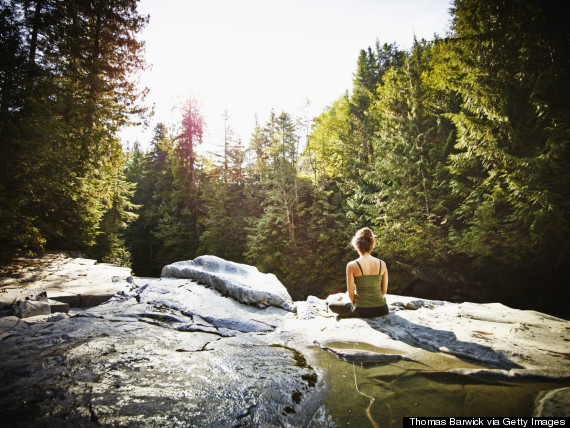 The purpose of silence and stillness within a meeting for worship closely resembles that of meditation: It serves not only as time to relax and gather your thoughts, but also as a means of opening up to the guidance of one’s Inner Light and being aware of its power. The practice of sitting together in this manner is often referred to as ”expectant waiting.” Clearing the mind and setting aside other thoughts and activities, Friends open their minds to the potential presence of the Holy Spirit and the enlightening connection that can occur when it arrives. 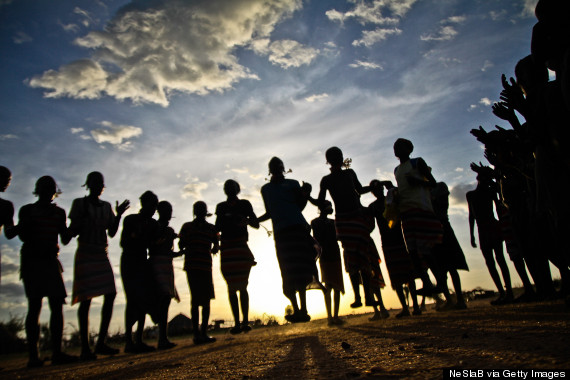 While Friends focus heavily on their individual connections to the higher power, they also value the power of their “gathered community.” The meetings for worship bring everyone together to collectively search for the word of God, as opposed to having them meditate independently. Quakers rely on unity and trust within their communities -- both inside and outside the meetinghouse -- which helps them to create open-minded conversation and cooperation.

They stick to simplicity. 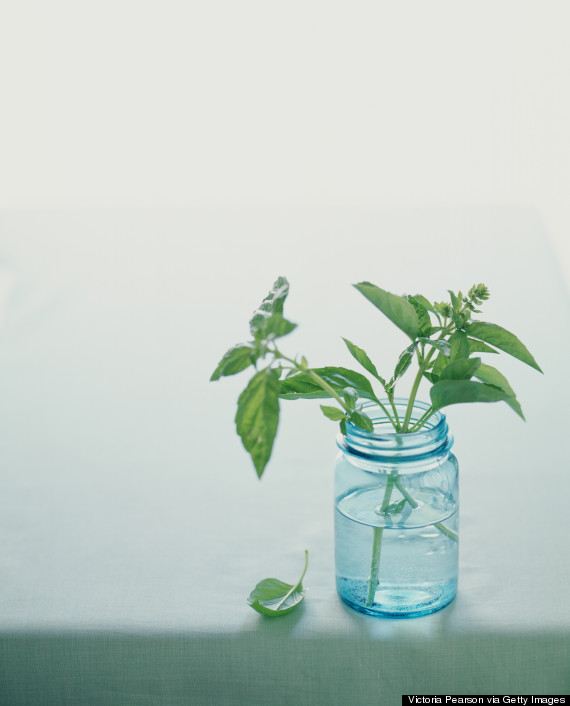 "The meeting house is not a consecrated edifice, and if there is anything holy about it, it must be the lives of the people who meet there,” said president of Haverford College and fellow Quaker William Wistar Comfort.

The meetinghouse’s appearance isn’t the only thing in a Quaker’s life that appears plain and simple. Because their connection with God serves as the highest value in their lives, they believe he will provide all that they need and thus lead lives of material simplicity. In fact they view material wealth as a spiritual distraction that often leads to environmental destruction as well (stewardship to the planet is another core value of modern Quakerism). 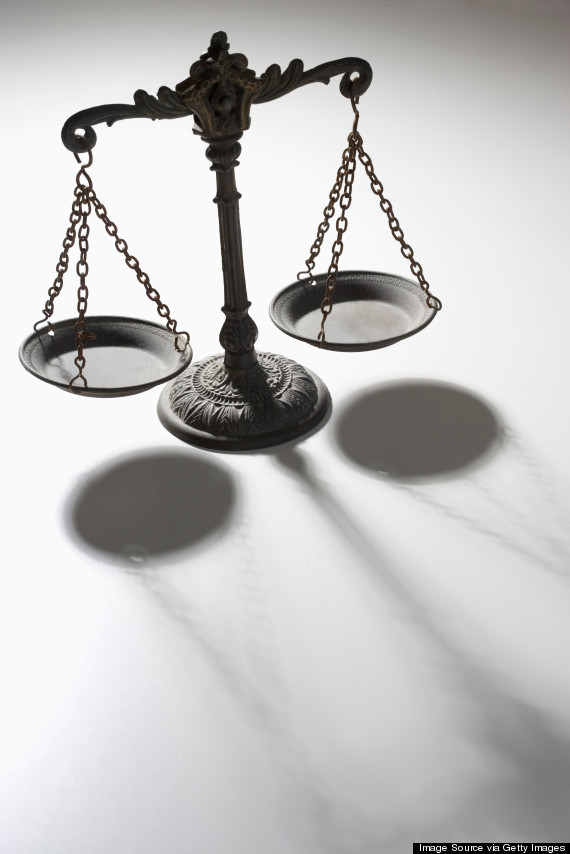 Because they believe that all people are beloved by God and regard that connection as the most important aspect of life, Friends acknowledge a fundamental brotherhood and sisterhood among all people. The innate ability to embody that divine Inner Light encourages them to treat every person with the same amount of respect. This belief directly relates their active participation in social justice movements, from women's rights to anti-slavery to prison reform.

Some of the country’s top educational institutions were founded on Quaker principles: Cornell University, Johns Hopkins University and Swarthmore College to name a few. And handfuls of America’s youth are being exposed to these values at even younger ages.

Primary and secondary Quaker schools throughout the Northeastern United States not only include weekly meetings for worship as a part of students’ schedules, but also highlight the importance of creating community with one another, acting compassionately, living peacefully and appreciating their natural surroundings. By the time they reach adulthood, they have a heightened sense of mindfulness that so many of us are only beginning to learn. This ability to harness the power of inward contemplation then guides them openly and curiously into the world that waits outside of their intimate community.

In a Q-and-A with Open Salon writer Alan Nothnagle last year, Claus Bernet, a Berlin-based author, religious historian, and social worker who is also Germany’s leading authority on Quakerism, shared his insights on the strong, positive and mindful example Friends set for the rest of the modern world.

“Quakerism offers a very special 'form' that I personally find extremely appealing: A unique form of devotion, coming together, and worship, namely silent meditation,” he said. “Modern Quakerism offers many things that are in heavy demand today: A healthy blend of calm and activity, self-responsibility, personal experience of God, and human sympathy. At least, that’s their promise.”

Bernet also commented on how the decisive intention to be present and form an inner strength is something that the Quaker faith and Buddhist practice share. Both believe that people can find the power of the Divine within themselves, creating a sense of calm, peace and contentedness with life. He, however, is not the first person to make this connection.

Japanese Zen Buddhist Teruyasu Tamura spent 1989 studying Quakerism at Swarthmore College and wrote A Zen Buddhist Encounters Quakerism shortly thereafter. In his writings, Tamura explains how modern Friends and Zen Buddhists share mysticism as their core experience of faith, while also stressing simplicity and moderation in their lifestyles. And in some respects, he found that the Quakers proved more successful in embodying their beliefs than the Buddhists.

"A bodhisattra [sic] (an enlightened one who vows to return until all sentient beings are enlightened) is supposed to save others before saving themselves," he said. "But Zen has done very little to save the poor and the suffering. It seems to me that Quakers have been far greater Bodhisattras [sic] than Zen Buddhists."

Tamura considers the most significant difference between Quakerism and Zen Buddhism to be the vocal nature of meetings of worship when Friends feel moved to speak, which would otherwise disturb the “mystical experience” of Zen meditation. However, despite his heritage, he acknowledges the value of a religion that blends his Zen roots with Quaker methods of worship and social witness.