In 1967, The Beatles released a song that is still an anthem for all friendships today: I get by with a little help from my friends.

As we all know, these special relationships do more than just get us by. Friends are our concert buddies. They're the people that come over to trap a mouse that's in the apartment. They're the ones who see us through relationship blunders and changes at work. Research has also found that friends help us live longer.

Aristotle once described a true friend as a "single soul dwelling in two bodies" -- but what differentiates a true, lasting friendship from the other, temporary social bonds? According to Robert Rowney, D.O., a certified psychiatrist and the director of the Cleveland Clinic mood disorder unit, there are certain habits that genuine friends possess, which make them more like family. And it's these characteristics -- and sometimes even tough love -- that create that indescribable bond.

Below, find the 11 qualities that set real friends apart from the other relationships in our lives.

1. They push us to be more accepting of ourselves. 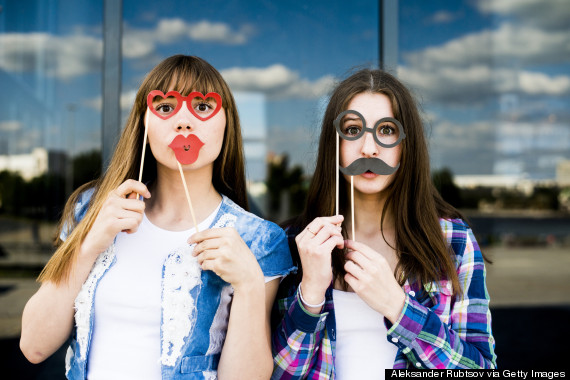 One of our greatest faults can be our negative self-criticism, but as Rowney points out, true friends lift us up when we're down. "People feel better about themselves when they have close, supportive and encouraging people in their lives," he explains.

Whether it's feeling inadequate in a job interview or just not liking what's staring back at us in the mirror, our closest friends are the ones who beg to differ when our self-opinion starts getting low. "Real friends naturally boost your self-esteem," he says. "And in turn, helping out a good friend [in this way] can help you feel better about yourself as well."

2. They call us out when we're in the wrong.
No, not just for argument's sake, but when we're actually wrong. We all have flaws. Real friends identify them in a mindful manner not to be spiteful, but for accountability's sake. "They're able to point out some of the negative things you're doing in addition to the positive," Rowney says. "They really support you on both sides."

This gentle honesty, Rowney elaborates, is what really sets genuine friendships apart from the weaker ones. "If it's a superficial friend or a new friend, they're not going to say anything that may be off-putting," Rowney says. "But if it's a real friend -- someone you truly trust -- they know they can tell you exactly what's on their mind. People who are open and straightforward are some of the most important types of friends to have." 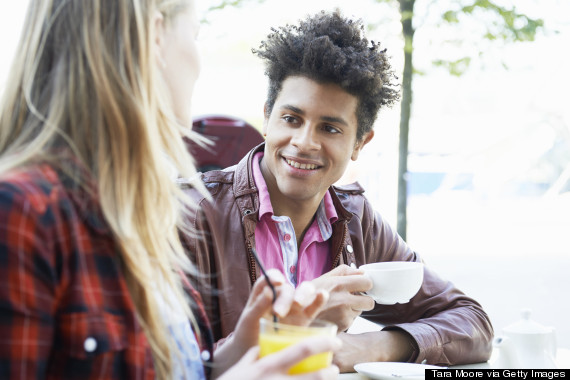 The greatest gift any friend could ever give is full attention and awareness -- and true friends make their presence a priority. "A real friend stays present in the moment by paying attention to your needs along with theirs," Rowney says.

One of the ways good friends live in the now? They stash their phones when they're with you. A 2012 study out of the United Kingdom found that even just the presence of a phone has the ability to take away from personal connections -- something your BFF wouldn't let happen.

4. They really listen.
How many times have you tried to have a conversation with someone, only for that person to turn the topic back to him or herself? Somehow the venting moments and the catch-up sessions aren't quite as fulfilling. Conversations with real friends aren't one-sided.

Being able to have an open, two-way dialogue with someone improves the chances that the relationship is going to be stronger. According to listening expert Paul Sacco, Ph.D., an assistant professor at the University of Maryland School of Social Work, the basic key to a balanced conversation is actively paying attention to the other person. "People who are good listeners validate other people's feelings," he previously told HuffPost Healthy Living. "It shows that what they're saying makes sense."

5. They support us through adversity. 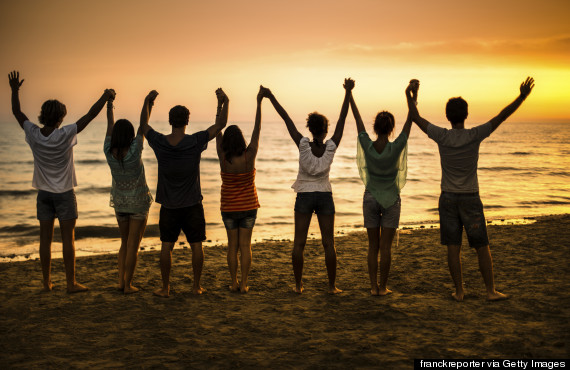 It's one thing to have friends who provide support during times of success. But genuine friends are there through all of our peaks and valleys -- the grief, the joy, the failures and everything in between. "To be able to know someone enough and to trust them enough to even allow them to support you through tough times is a sign of real friendships," Rowney says. "The people who are in your life like that are about as close to family as you can get."

6. They keep our stress in check.
One of the hallmarks of a long-lasting friendship is knowing what makes the other person tick. Genuine friends can sense duress -- and thereby assist in making better decisions, Rowney says. And even when we're not looking for advice, their presence alone can calm us. One 2011 study found that just spending time with a best friend can help beat stress. 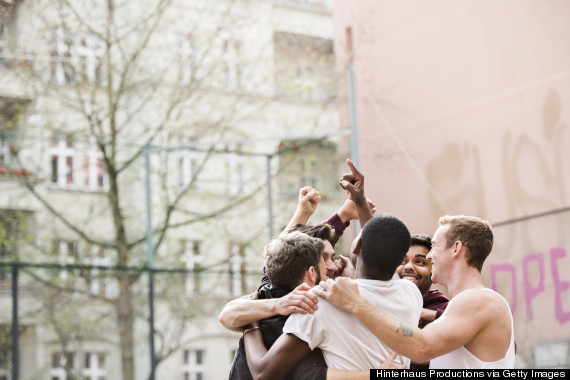 Rowney says that while genuine friends celebrate our every accomplishment, they also remind us of our roots. "Good friends will keep you in check to some degree and not let your head get oversized," he explains. "They knew you before you made it big or achieved any accolades. They know the deep-down, base version of you. So not only will they support you when you succeed, but they remind you [of] where you came from."

8. They have our backs, even when life gets tricky.
It can be a stomach-churning scenario: You're out with a few co-workers when you see your good friend's significant other flirting with someone else. And while reporting this information may be uncomfortable, Rowney says close friends always step up and take the initiative -- even if it's something the other person may not want to hear. "Supportiveness is crucial in friendships," Rowney explains. "Honesty isn't always an easy thing, but it's important to your bond. Swallowing that pill and being the best friend you can by being open with them always works out better."

9. They make the friendship a priority. 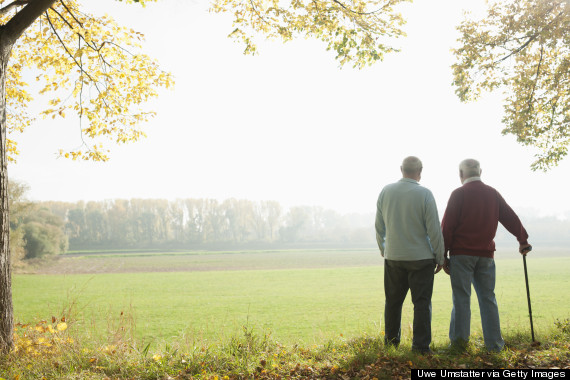 Marriage, work, kids ... as time goes on, our days start to become more jam-packed, and by extension, we become more unavailable. But real friends don't let life interrupt the relationship. Whether it's carving out some time for a catch-up call or planning a visit, genuine friends make each other a priority.

"One thing that really gets in the way of these bonds is when people don't make time to truly be with their friends," Rowney says. "If you don't purposefully make time to see them, it can really hinder the friendships overall and it's one of the main reasons why friendships fall by the wayside."

10. They practice forgiveness.
We all make judgment errors from time to time when it comes to our relationships. But as Randy Taran, author and producer of Project Happiness, writes, genuine friendships know how to weather the storm. "When conflicts come up, real friends have the courage to reach out directly rather than gossiping and letting irritations grow," she explained in a HuffPost blog. "Real friends understand, and because they understand they are capable of forgiving."

11. They make us want to be better people. 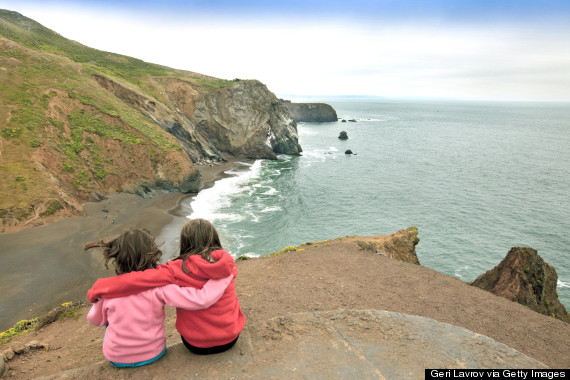 Rowney says real friends not only stick with us as we grow, but they also make us want to be better versions of ourselves. Friends aren't just confidants, but role models. Through their example, their kindness and other attributes, genuine friends bring out the best in us -- which is one of the greatest gifts they could ever give.