Queen Elizabeth II was once nearly shot, it emerged this week. But the shooter wasn’t a would-be assassin, it was one of her own guards, The Times reports.

Turns out the queen is prone to late-night strolls on palace grounds when she can’t sleep, the British newspaper said Wednesday. During one such 3 a.m. walk, however, a guard thought she might be a prowler.

“Who’s that?” he called out, according to the Times Diary.

“Bloody hell, your majesty, I nearly shot you,” he said upon realizing his mistake.

“That’s quite all right,” she answered. “Next time I’ll ring through beforehand so you don’t have to shoot me.”

The Times did not report when the incident took place, or what happened the guard. 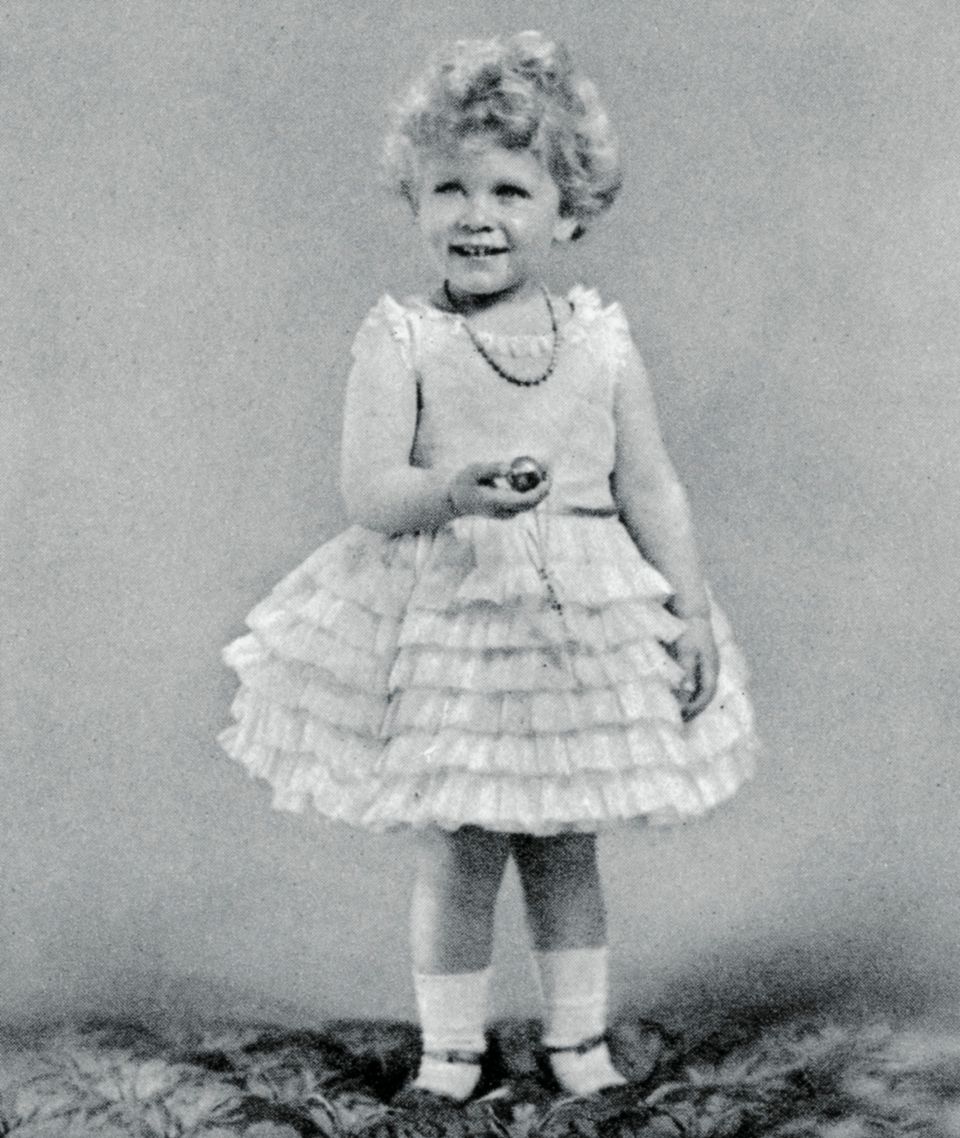