Being the Queen of England is fairly awesome. You can crash any wedding you want, you never need to carry cash on you and you can wear a hairnet in public whenever you damn well please.

Another fun benefit of being Queen Elizabeth II, it turns out, is that you don't have to wear in your own shoes. In a new interview with The Sunday Times, the queen's go-to designer Stewart Parvin revealed that the queen has assistance in the shoe department:

"[The shoes] have to be immediately comfortable . . . She does get someone to wear them. The Queen can never say, ‘I’m uncomfortable, I can’t walk any more.’ She has the right to have someone wear them in."

"Every dress has got a name — we’ll get that in an email. It’s the only way we know which is which. There is one called Buttercup, which is a really popular one. So they can ask, ‘Have you got Buttercup?’ ‘Oh it’s that yellow dress!’ The one thing that she likes, so she wears it a lot.

“Then they catalogue where the outfit has been worn — so if she was going to meet President [Barack] Obama, she wouldnt wear the same dress. That’s why people will think she wears things once, because there’s such a system.”

Hm, we wonder which one is "Buttercup"... could it her Royal Wedding outfit?

Despite her seemingly high-maintenance wardrobe habits, we love that the Queen is cool with a bit of outfit repeating. She just recently re-wore a magenta and black dress and the coordinating hat this month, having donned the exact same outfit two months earlier at her first Diamond Jubilee event.

And luckily, she seems to have passed the practice on to her granddaughter-in-law.

Get more behind-the-scenes dish on the queen -- including why she wears bright colors and her secret shoulder pad trick -- in this weekend's Sunday Telegraph.

See Queen Elizabeth II's best outfits ever in the vintage pics below! 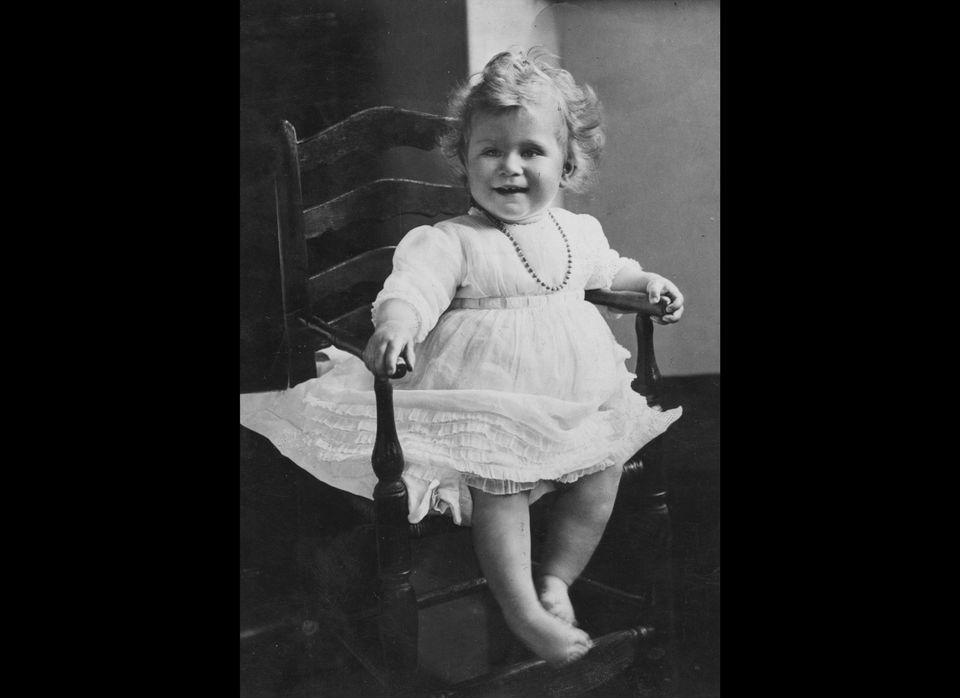