Throughout the years, the Queen has been flanked by the stubby legs and pointed ears of her favorite companions -- her Corgis. The British royal has owned more than 30 Corgis during her reign, including Dookie, Monty and Vulcan.

To honor the Queen's record, take a look at the cutest photos of her adorable pets. 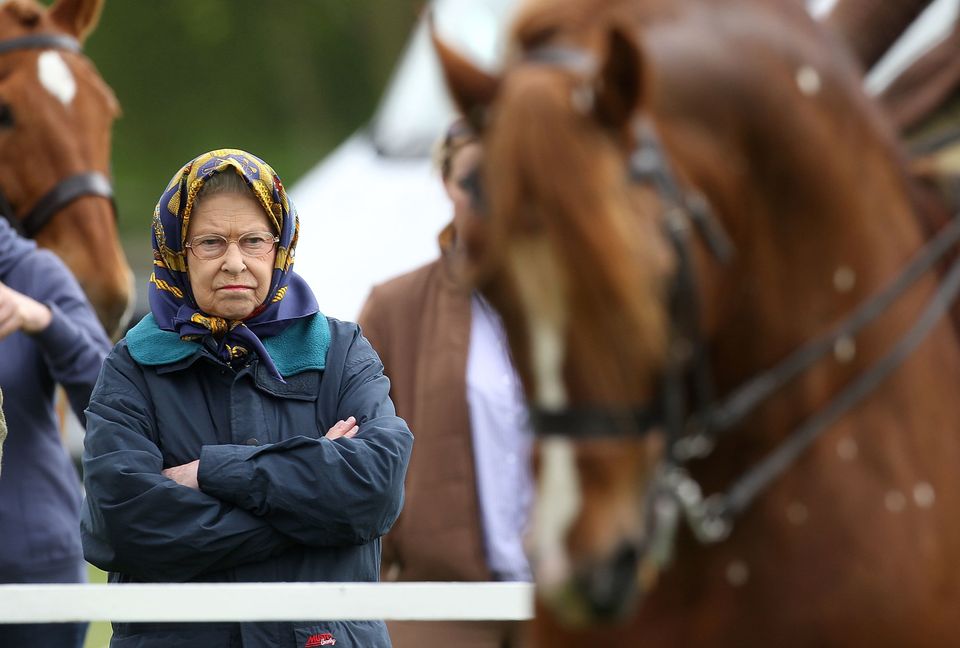