While many Brits were reveling in Queen Elizabeth II's Diamond Jubilee, a number of workers running the event were paid little or nothing at all, even having to suffer inhumane conditions. According to The Guardian, up to 30 unemployed and 50 people on apprentice wages were put to work in dire conditions during last weekend's festivities.

Close Protection U.K., the security company hired for the weekend, acknowledged it enrolled unpaid staff, yet described the work as a trial for paid position at the Olympics. The group added that unpaid stewards enrolled voluntarily.

Workers told The Guardian they were forced to change in public, had no access to toilets and were told to pitch their tents in the rain after having worked 14-hour shifts. They also claimed they were initially told they would be paid for their work.

Queen Elizabeth's 60th anniversary on the throne was celebrated with a long weekend of festivities and ceremonies, which brought thousands to London to join the party.

The final day of celebrations was marked by a ceremony in St. Paul's Cathedral on Tuesday. The Queen unfortunately had to do without her husband by her side, as Prince Philip was hospitalized on Monday with a bladder infection. 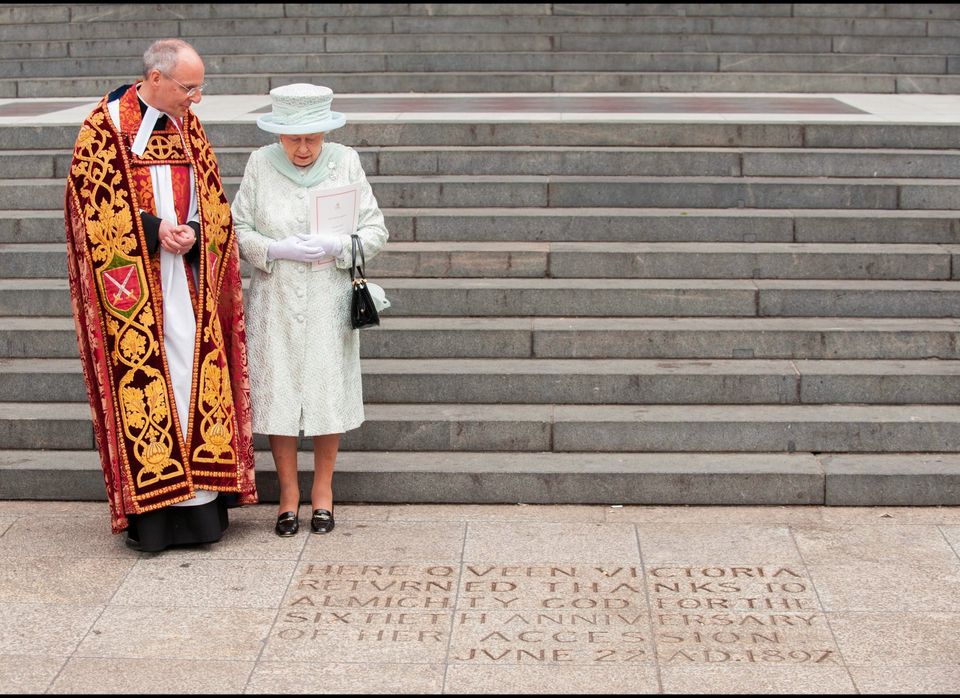