Addressing health issues in America is something that is near and dear to Queen Latifah’s heart.

For Latifah, reuniting with the non-profit organization is “very important” and needs to be addressed by more people.

“Heart failure affects six million Americans, and it has the potential to affect a lot more,” Latifah said during an interview with The Huffington Post. “We feel like there’s certain small steps that you can take to prevent it, as well as manage it if you have it. So that’s why it’s important to get the word out. And it’s something that my mom has been dealing with, so this initiative is just something that we’ve been wanting to do together.”

According to the American Heart Association, being physically active and choosing a healthy diet -- including foods low in saturated fat, trans fat, and sodium -- are among the ways to decrease the risk of heart disease and stroke.

Upon discovering her mother’s diagnosis, the multi-hyphenated mogul says it was imperative for her entire family to band together to alter their daily lifestyle habits.

“My mom wasn’t the only one who decreased her salt intake, we as a family did,” she said. “Getting more exercise was one thing, but if we’re cooking dinner, we’re not cooking dinner for one person, we’re cooking for the whole family. So we cut that down. Also in the preparation of our food, adding more fruit, adding more vegetables, more healthy drinks, decreasing the sugar intake. All of those things affect us. So just changing one person’s diet in the family wound up changing the whole family’s diet, which helps all of us.”

In addition to being an advocate for healthy living in America, Latifah also wants her message to extend into the hip hop community. With the recent health-related passing of close friend and A Tribe Called Quest member, Phife Dawg, the 46-year-old encourages today’s artists to raise awareness in their music -- similar to some of her peers from the early 90s.

“We’ve always had the power. What I want to see is the newer generation of artists who are coming out to really start speaking about things like we did,” she said. “We made party records, which we knew how to make and make really well, but we also talked about things that were going on in our communities. And it’s so important that the young voices start doing that more. Don’t be afraid to make a record about what you see happening right around you. Because for our generation of hip hop, we were able to impact things like apartheid in South Africa."

The award-winning actress went on to add that the late rapper’s death should also be used as a reminder to support those dealing with health-related issues.

“I know Phife fought a long, long tough fight for a long time. But this should just let people know that none of us are immune to real life,” she said. “Tell the people you love that you love them right now. Also, if you see something that’s more destructive, be a support to them. Don’t be judge and jury to them; be a support system to those in your life who are dealing with situations, because they need your support.”

For more information on Heart Failure and the “Red Steps Challenge” click here. 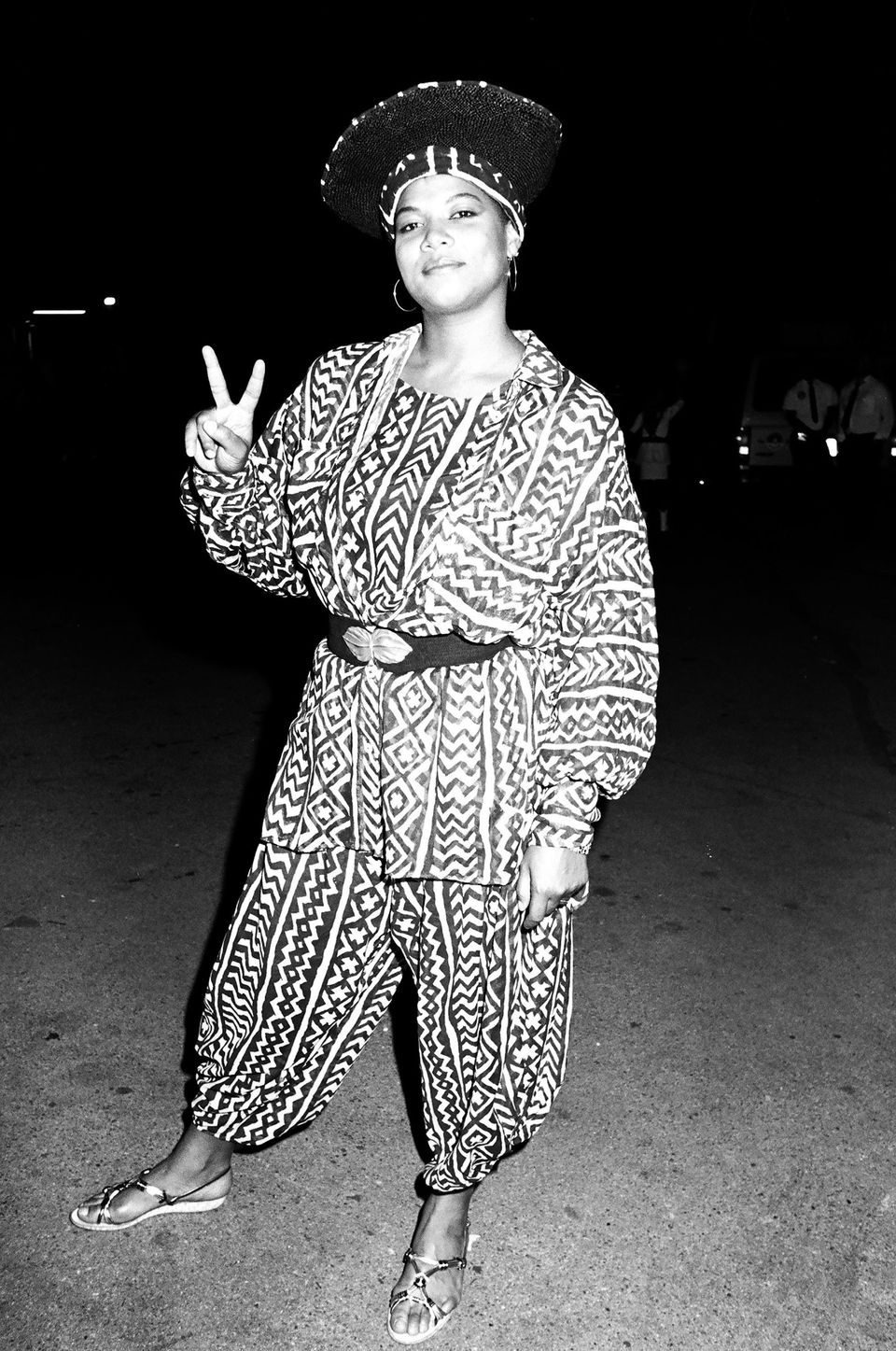