They say that absence makes the heart grow fonder -- and we've confirmed this adage after a serious lack of Queen Rania appearances. So when she accompanied her husband King Abdullah II of Jordan to a recent appearance at the Vatican, we thought to revisit her classic style sensibilities.

Rania has earned plenty of accolades for her fashion sense. She's among Vanity Fair's top 10 most fashionable first ladies, and one poll named her the number 2 most beautiful royal in history (Grace Kelly beat Rania for the top slot on the list). And she's even on Twitter!

So, in honor of the cool queen's 43rd birthday on August 31, we're taking a look back at her best-dressed appearances, rich with saturated colors and floral prints, and revisiting her awesome aviators and perfect pumps. Rania already gets recognition for her charity work that inspires girls around the world, and it's about time for her to get recognized for her indelible influence on our closets. Below, Queen Rania's 10 most fashion-forward looks in recent memory -- which one is your favorite? 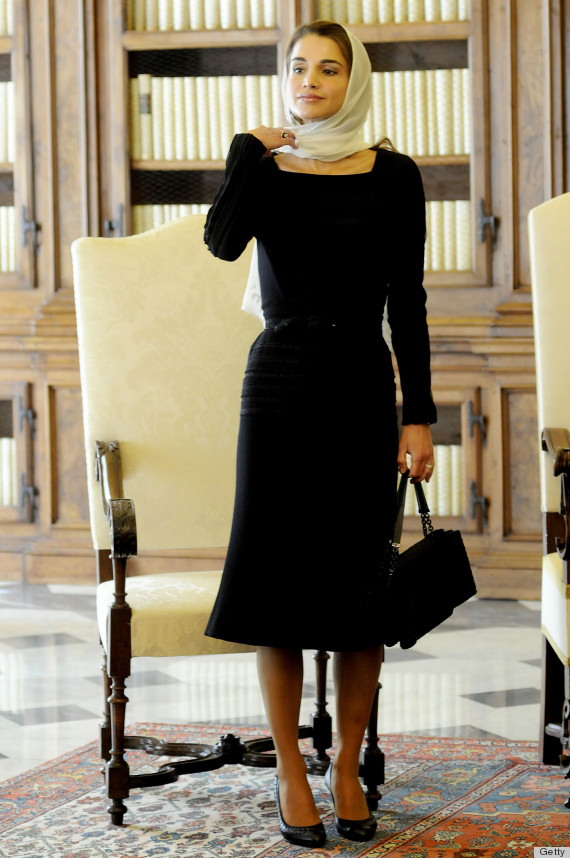 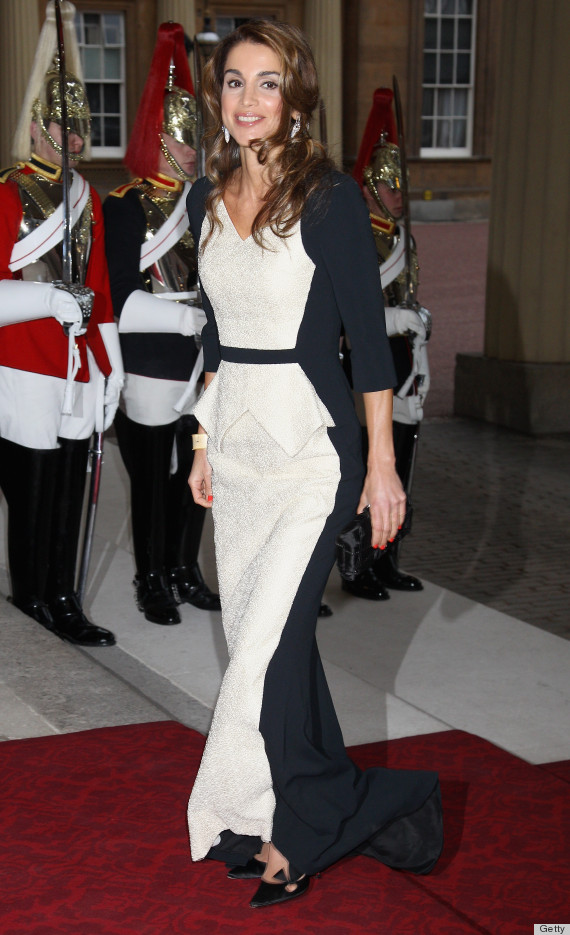 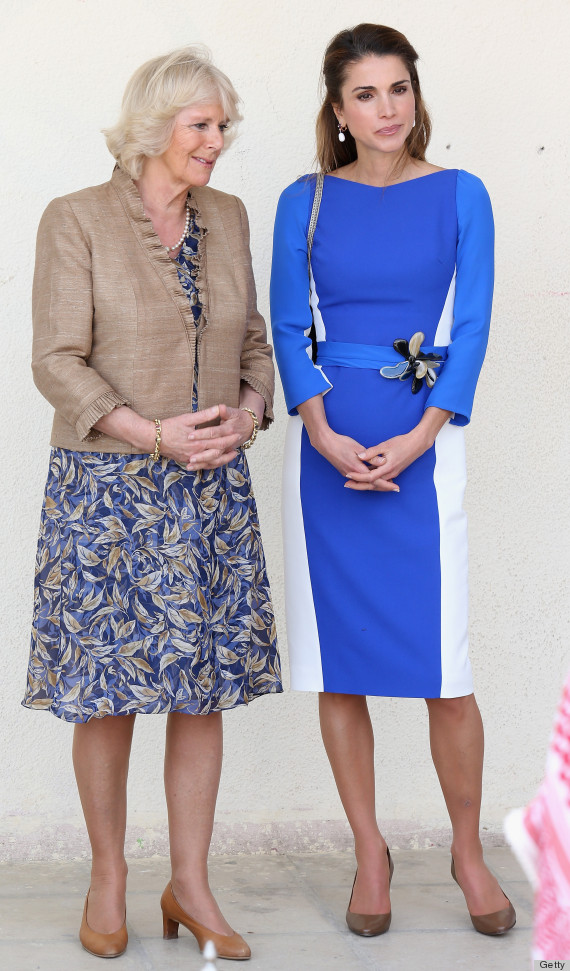 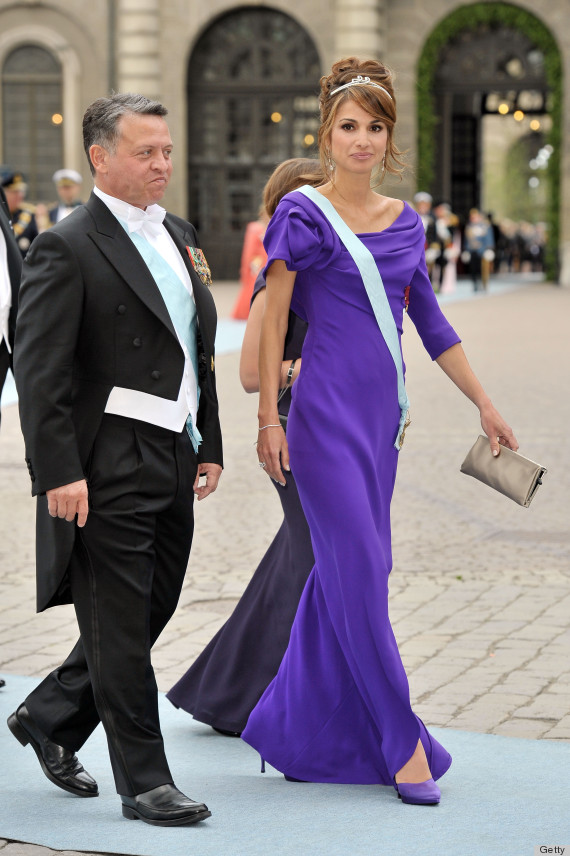 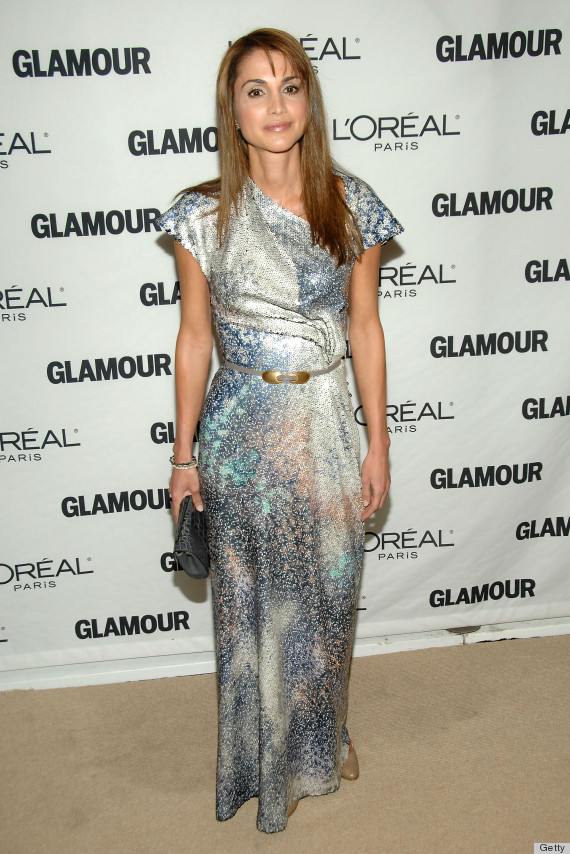 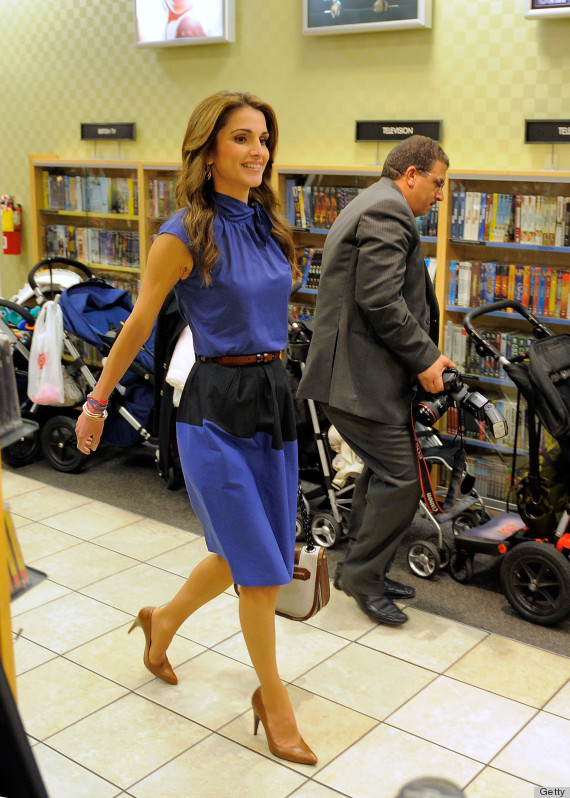 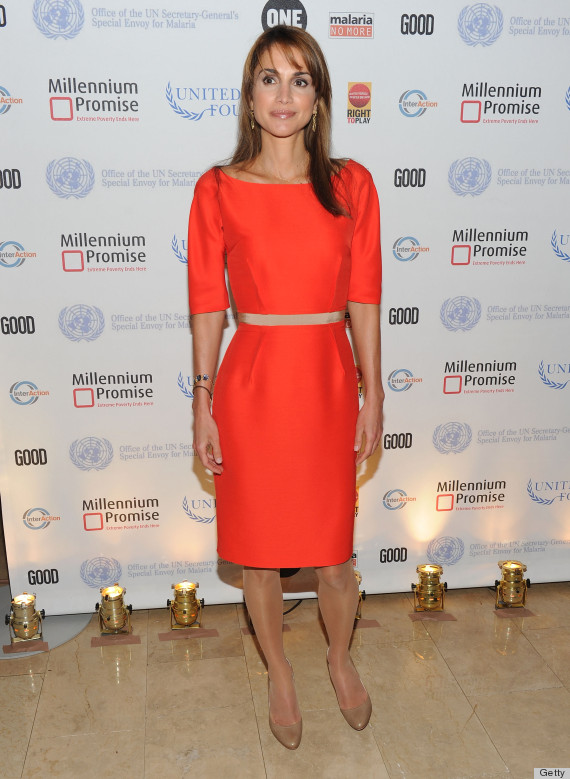 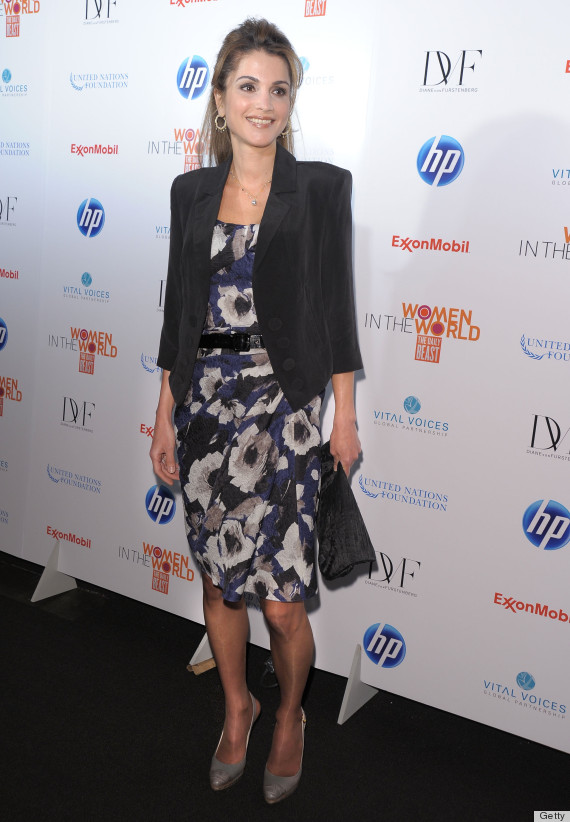 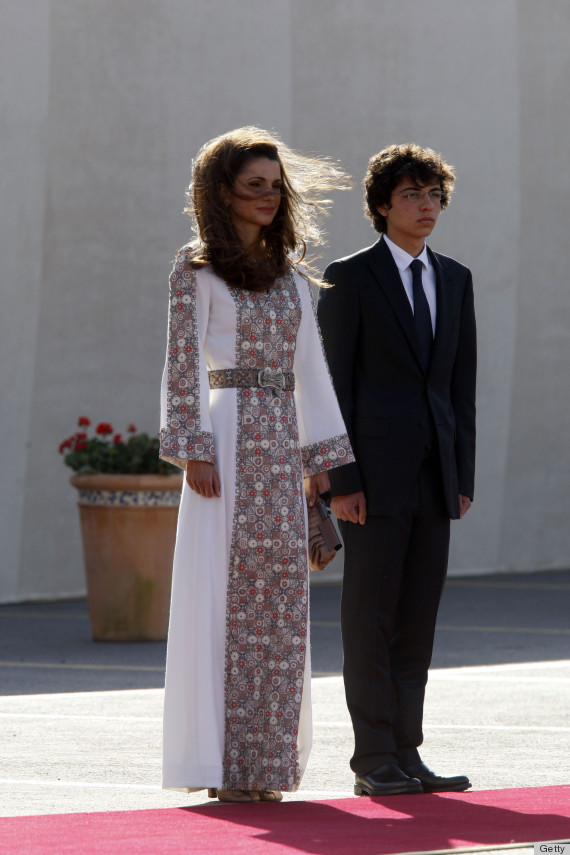 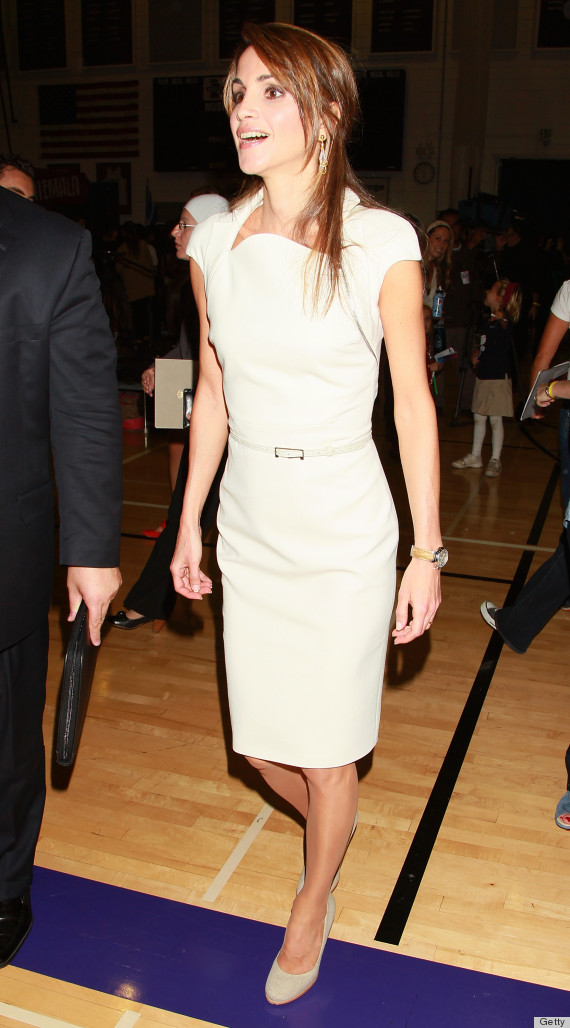 There's more where that came from: