Lesbians rocked the 2015 Emmy Awards. Here's a look at four out queer women who were among this year's big winners. 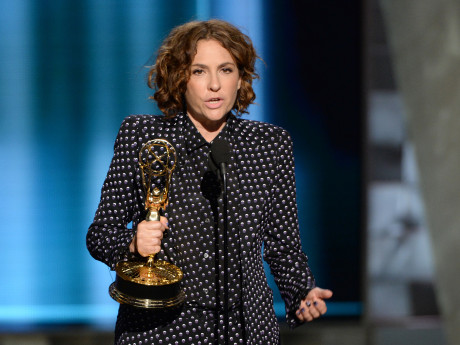 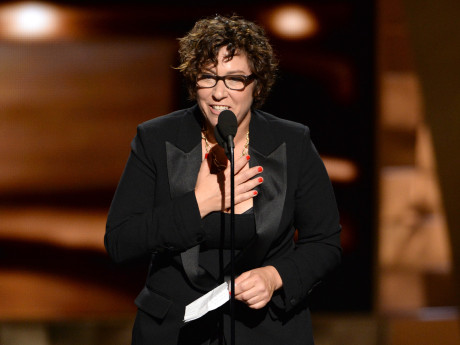 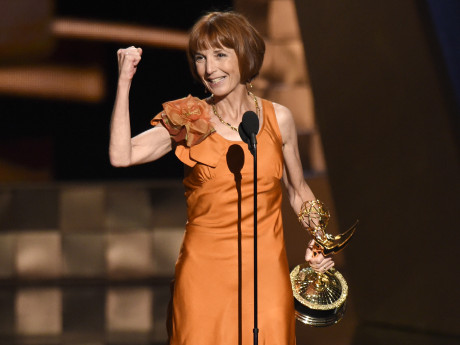 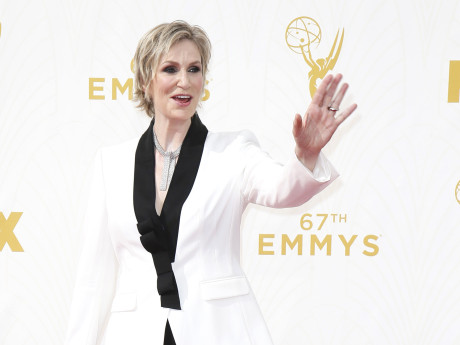 Download
Calling all HuffPost superfans!
Sign up for membership to become a founding member and help shape HuffPost's next chapter
Join HuffPost
Follow Brooke Sopelsa on Twitter: www.twitter.com/brookesopelsa
Voting Made Easy
Register to vote and apply for an absentee ballot today
Register now