In his final decade, by which time he was a multi-millionaire, without a trace of irony or even a hint that he recognized how ridiculous his denial might appear to many, my friend Bobby Short once commented 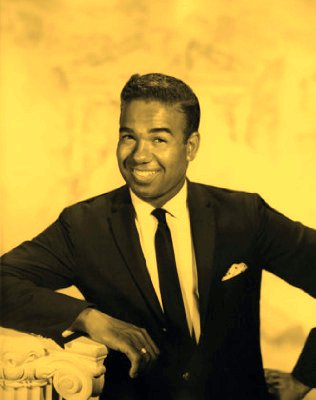 "I have a living to make! I can't afford to march in the Gay-Pride Parade."

'Why on earth would someone gay pretend they were not gay, even going to the great lengths of marrying someone straight?' 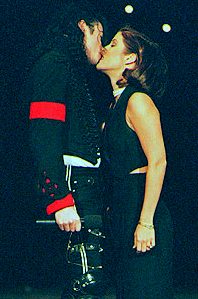 you ask. Well the whole moving and nostalgic pageant put on to say farewell to Michael Jackson gives us at least a partial answer to this dogged conundrum. Gore Vidal said it best when he observed how once men near 50, it doesn't seem to matter however 'regal' one is, troubled thoughts of reproducing oneself are almost inevitable. Michael Jackson's weeping white, lovely children, now there's a compelling reason for someone to reject being gay.

Almost everywhere around the globe, call it jealousy or feelings of inadequacy all you wish, we gays are despised! Differing doctrines notwithstanding, demeaning women and hating gays seems to be something all religions can agree on. However weird or odd or scary Michael Jackson became, irrespective of his disfiguring mutilations and seemingly aberrant seeming behavior, by the ruse of maintaining he was straight, Michael continued to be loved.

What's more, even as a weird, scary, self-mutilated 'straight person', Michael was accorded the privilege to do what we gays still cannot do: to marry whomever he wished, even under very cynical terms that suited his desires, and to have sole custody of children who apparently share no biological heritage whatsoever with their 'father.' 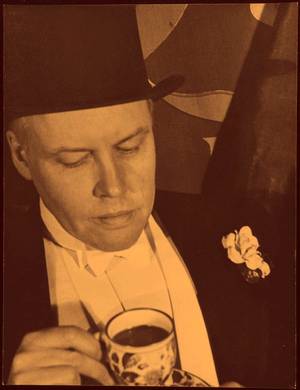 though emphatically gay, married twice. His marriage to his first wife, a long-time friend from home, lasted only a few years, while marriage to the petite actress Fania Marinoff endured for a lifetime, from 1914 until Van Vechten died in 1964. 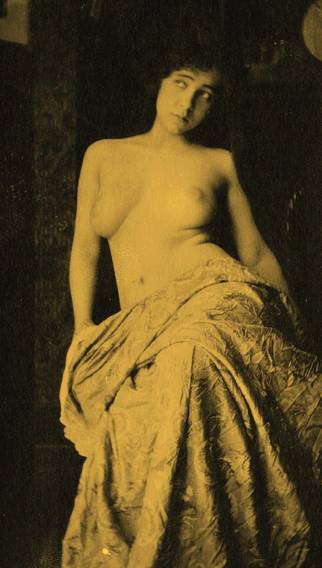 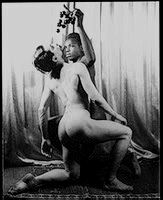 Affairs, fights, and copious drinking notwithstanding, like many involved in old-style 'gay marriages', the Van Vechtens were, in their way, a deeply dependent and devoted couple. 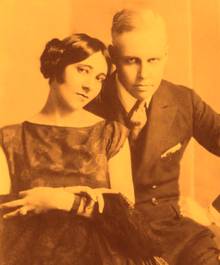 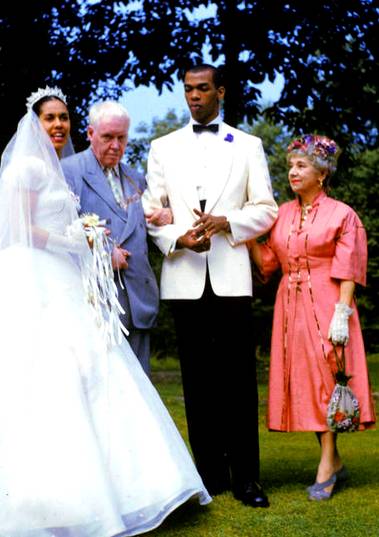 As they preferred cats to infants. the hook for them, though, seems never to have involved any hopes of offspring. Instead, it was how the 'respectability' of matrimony made inheriting a million-dollar-plus trust fund more secure, that seems to have helped sustain their attraction.

The inducement of a family fortune helped to influence many white gays like Carl Van Vechten, Harold Vanderbilt, and Cole Porter to 'settle down'. 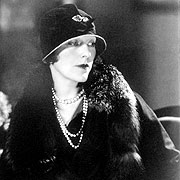 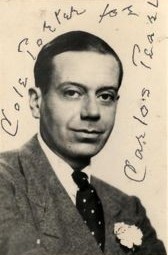 But apart from ambiguous beauty-products heiress, A'Lelia Walker, who married three times and adopted a teen-age daughter, but lived longest with a paid female companion in a one-bedroom apartment, such considerations seldom applied to African Americans. In some ways one might explain Harlem poet Countee Cullen's

first wedding to Yolande DuBois on Easter Monday in 1928, as the outcome of the extravagant hopes of his father-in-law

and certain other blacks, for the formation of an exemplary dynasty of exalted intellectual accomplishment. 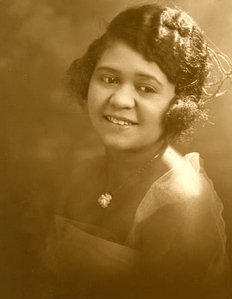 Given her own easy-going personality, as incurious as that of many other young people, it's fairly certain that this was not the objective of his bride. Despite any outsized ambition of William Edward Burkhart DuBois, who edited the Crisis Magazine of America's foremost civil rights organization, the NAACP, his daughter had merely been interested in romantically 'falling in love' with someone who looked nice, and who was a good dancer.

That was why initially, she'd been more encouraging toward his friend, who would serve as Cullen's best man, Harold Jackman. Widely deemed 'Harlem's handsomest bachelor,' though flattered and amused by Miss DuBois' crush, Jackman was uninterested. This is what made Harlem's 'poet laureate' suddenly so much more appealing. 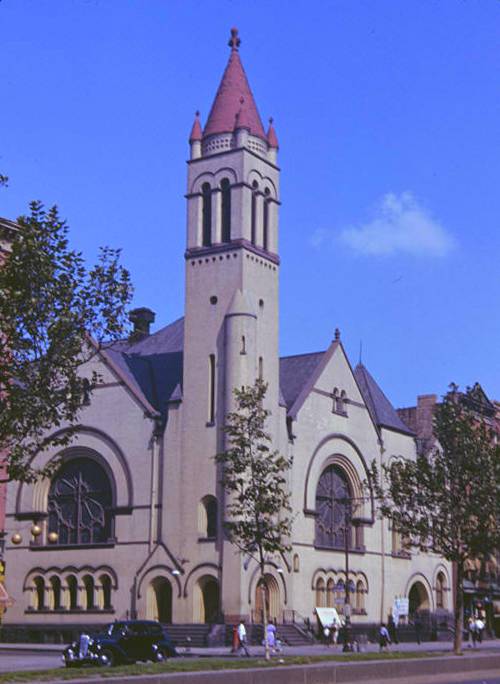 Until her death in 1917, Cullen had lived with his grandmother, Amanda Porter in Louisville, Kentucky. He then moved with the Reverend Mr. and Mrs. Frederick Asbury Cullen, into the parsonage of Harlem's Salem United Methodist Episcopal Church, and soon adopted their name. 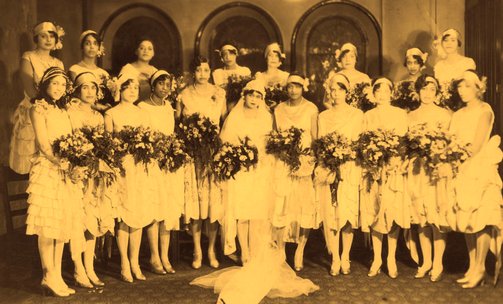 Led to their pews on April 9th by ushers, including Langston Hughes, who almost to a man were exclusively gay --- how the fashionable congregation had whispered, one to the other--- "What do you think, does she know?" Completely discounting the couple's week-end wedding trip, when Cullen embarked days later with his father and handsome Harold for Paris on his Guggenheim fellowship, everyone, including Yolande, had thought the worst--- that this was their honeymoon. But they, Harold and Countee, were only friends. Divorced in record time, when he remarried ten years later, in 1940, Countee was more careful to select a more 'suitable' helpmate. Both Ida Mae Robeson Cullen's brother and her first husband were gay, and hence she had to 'know the score.'

"Lithe, handsome, fun and charismatic, sexually, Jimmy was the most responsive lover I ever had! "When aspiring architect Philip Johnson and cabaret song-stylist Jimmy Daniels conducted assignations in the mid-1930's, they occurred most often in a large Harlem apartment, occupied by a black couple and the wife's white lesbian lover. Their apartment in the building at 1890 Seventh Avenue on the north-west corner of 115th Street was a cooperative unit owned by distinguished actress Edna Thomas, 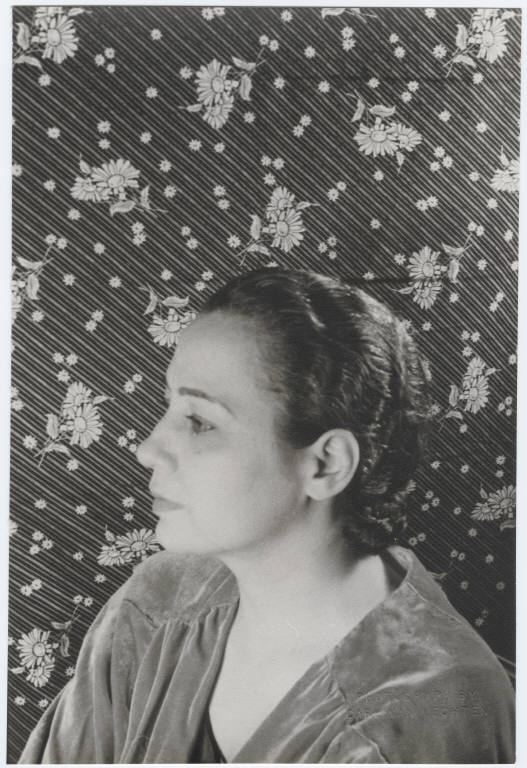 immortalized by her interpretation of Lady Macbeth in Orson Wells' stage debut in 1934. Lloyd Thomas, her husband, like his wife had started out working for legendary black-beauty-products millionaire, Madame C. J. Walker.

Olivia Wyndham Spencer, Mrs. Thomas' girlfriend, a recovered cocaine addict, was a member of one of England's most distinguished families. Mrs. Howland Spencer's husband made a career of marrying rich women and was also gay. Only he miscalculated in choosing Olivia Wyndham, a great-great-granddaughter of the last Earl of Egremont. Related to Britain's wealthiest aristocrats, she was herself poor, by New York society standards at least. And she too had blundered, imagining Spencer to be much more affluent as well, a trouble-free 'beard,' able to offer both security and propriety.
Introduced at one of the phenomenal parties of heiress A'Lelia Walker, 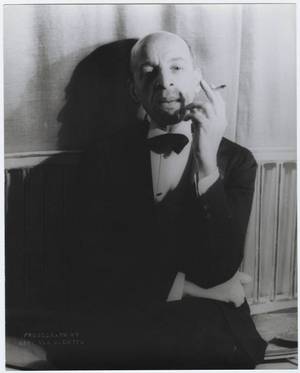 by Lloyd Thomas, Olivia immediately expressed her pronounced attraction and in n-uncertain terms. Taken aback momentarily, Edna's reaction was an aloof iciness. But, calling to apologize, asking if she might come over to say goodbye, Olivia was not rebuffed a second time. No sooner had Edna related that even her, "initial response had not been as indifferent as I'd pretended," than Olivia had aggressively pounced and ravaged her! Married to a man for the third time, Edna confessed how never before that day had she ever experienced an orgasm. 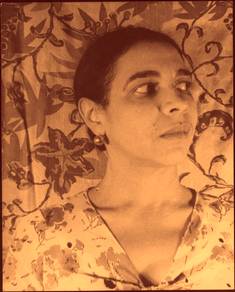 was a member of the 'sisterhood' headed by Thomas and Wyndham that centered around intimate weekends parties at Minedo Farm, their country place in Connecticut. Winning the Harmon Foundation's bronze medal in 1929, a few years later, accused of plagiarism, Larson was disgraced and abruptly cut ties to all her former friends including Wyndham, Thomas and the Van Vechtens. Divorced, alone and working as a nurse in obscurity, this writer whose work explored the confused social, sexual and racial boundaries of 1920's Homo-Harlem, died in 1964 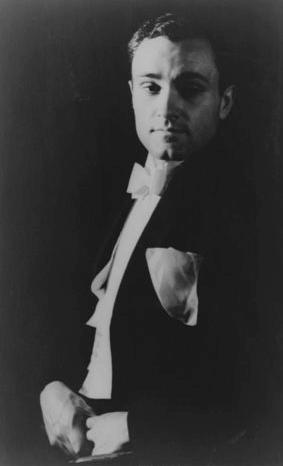 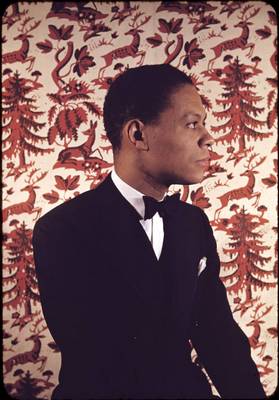 whom the architect later termed "the first Mrs. Johnson", gradually they too drifted apart. Johnson maintained, that when they parted, "I was sadder than I'd thought I might be," and that the passionate youth Jimmie had, "probably left me for someone who was better in bed..."

Johnson's inability to protect his black boyfriend from the indignity of fancy restaurants failing to provide service on account Jimmie's color and his admitted failure to consult, consider, or always include him at parties and on trips, seems a more logical reason for their breakup. Replete with a very rich and encouraging lesbian wife, the acclaimed poet, 'Brynher' [nee Winifred Ellerman] Daniels was more fortunate in his choice of his next long-term lover, Kenneth Macpherson, the Scottish poet. 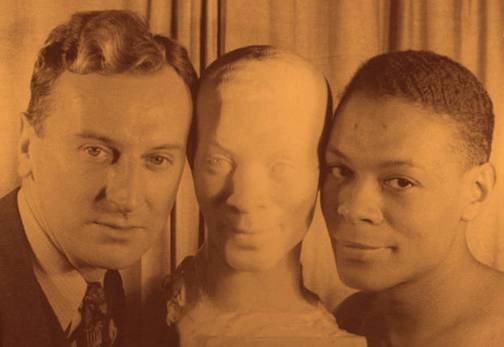 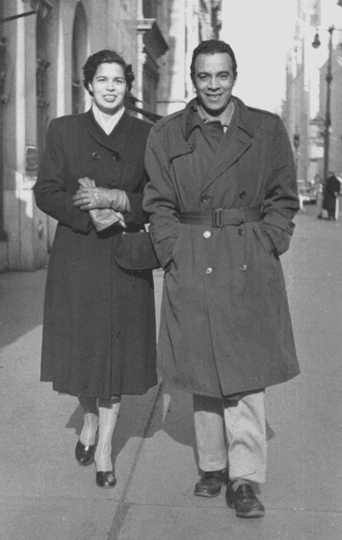 After the Harlem Renaissance artist and writer, Richard Bruce Nugent , photographed in the 1950s with his wife Grace, took the precaution to marry, so someone could take care of him