With poles instead of broomsticks between their legs, competitors battle it out in a sport usually reserved for witches and wizards and described by one enthusiastic participant as “organized chaos”.

They are competing for the British Quidditch Cup, in a tournament which draws its inspiration from the magical “Harry Potter” universe created by author J.K Rowling but which has had to be modified to allow for the limitations of ordinary mortals, known in her books as “Muggles”.

Instead of flying through the air on magical broomsticks, these competitors run around the pitch holding on tightly to their poles.

“It’s a mixed gender, multi-national sport - it’s played in over 20 countries worldwide,” Tom Heynes, a player for the Velociraptors team, said during the weekend tournament in the central English county of Staffordshire.

“It’s basically a mix of rugby, dodgeball, little bits of handball thrown in there. The best way to describe it is organized chaos. It’s just a bit hectic on pitch but it’s fantastic.”

Teams are made up of seven players who try to score by throwing a ball through hoops while seeking the snitch - a small, winged golden ball in the “Harry Potter” books but on this pitch a tennis ball in a yellow sock dangling from the back of one of the players.

Some 32 teams from across Britain took part in the weekend event, organized by QuidditchUK.

“There is no one good Quidditch player. Some of the smallest girls, they can be incredible, and likewise you’ve got some stereotypical rugby guys who also will be really good,” tournament organizer and quidditch player Beth Thompson said.

“Any body type, any personality, as long as you can throw and catch.”

In the end, the Velociraptors beat the Brizzlebears with a score of 260 points to 60. 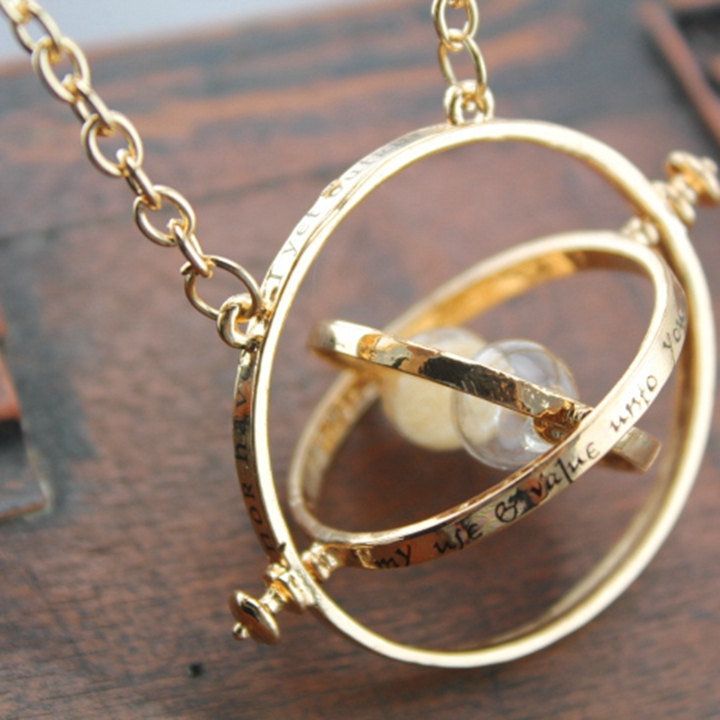