The International Year of Quinoa may be coming to an end, but quinoa's reign as one of the healthiest foods of all time will undoubtedly continue into 2014 and beyond.

If you’ve only recently jumped on the bandwagon (it’s KEEN-wah, not kwin-OH-ah), there's probably a few things about this ancient grain you don’t happen to know yet.

Quinoa Actually Isn't A Grain At All 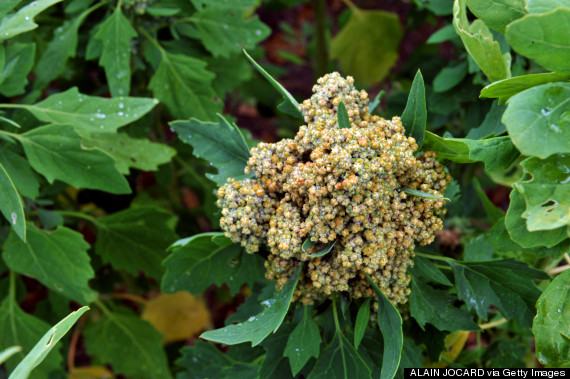 We cook and eat quinoa like many other grains, but, botanically speaking, it's a relative of spinach, beets and chard. The part we eat is actually the seed, cooked like rice, which is why quinoa is gluten-free. You can even eat the leaves!

Quinoa Is A Complete Protein
A 1955 paper dubbed quinoa a superstar long before 21st century publications were touting it for its nutritional powers. The authors of "Nutritive Values of Crops, Nutrient Content and Protein Quality of Quinoa and Cañihua, Edible Seed Products of the Andes Mountains" wrote:

While no single food can supply all the essential life sustaining nutrients, quinoa comes as close as any other in the plant or animal kingdom.

That’s because quinoa is what's called a complete protein, meaning it contains all nine of the essential amino acids, which cannot be made by the body and therefore must come from food.

There Are More Than 100 Types Of Quinoa 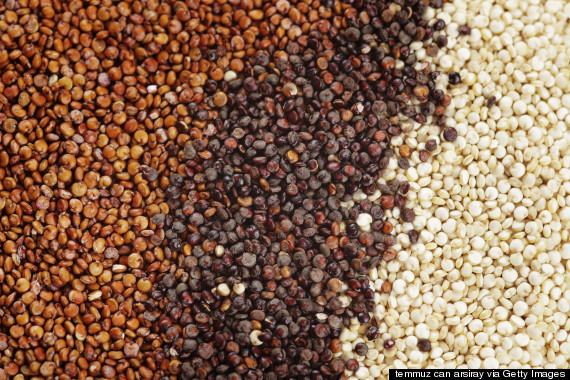 There are roughly 120 known varieties of quinoa, according to the Whole Grains Council. The most commercialized types are white, red and black quinoa. White quinoa is the most widely-available in stores. Red quinoa is more often used in meals like salads since it tends to hold its shape better after cooking. Black quinoa has an "earthier and sweeter" taste. You can also find quinoa flakes and flour.

You Should Probably Rinse Your Quinoa
Those dried seeds are coated with a compound that would taste pretty bitter if you didn't wash it off first. However, most modern-day packaged quinoa has been rinsed (aka processed), Cheryl Forberg, RD, "The Biggest Loser" nutritionist and author of Cooking With Quinoa For Dummies, writes on her website. Still, she writes, it's probably a good idea to give yours a rinse before enjoying, just to be safe.

What's The Deal With That String?! 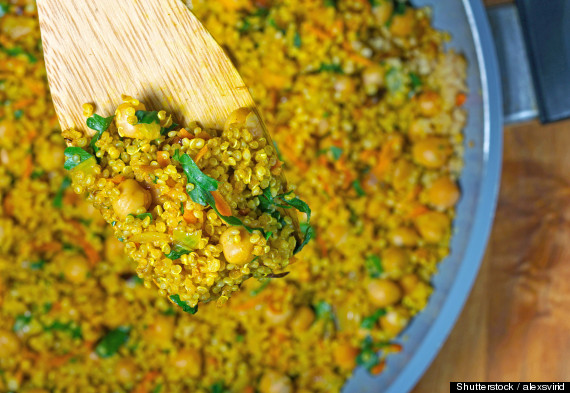 The cooking process releases what looks like a curly "tail" coming from the seed. That's actually the germ of the seed, according to Forberg's site, which separates slightly when your quinoa is ready.