Quinoa is the subject of a new upcoming documentary, The Mother Grain, by Michael Wilcox and Stefan Jeremiah. The pair ventured to Bolivia searching for stories and discovered the ancient grain in a whole new light.

The filmmakers were inspired by the Food and Agriculture Organization of the United Nations's (FAO) designation of 2013 as the "International Year of Quinoa" and the grain's increasing popularity across the world. On the project's Kickstarter funding page, Wilcox and Jeremiah write that the film "asks why an entire year has been dedicated to celebrating a tiny grain and examines the countless positive benefits of quinoa production as an answer."

A promo for The Mother Grain gives some background on the grain, which was sacred to the Incas and for centuries constituted a significant part of the native diet. It was favored not least because it can grow in climates and soil where other crops can not. In modern times, quinoa has been determined to contain all essential amino acids. The cost of quinoa production is also much less than other crops like potatoes and maize, and harvesting is less labor intensive.

"I try to eat as healthy as the next person," Wilcox told The Huffington Post in an interview. "Quinoa is ... a very easy way to eat healthy." On a recent trip to Bolivia, he saw the grain used in myriad different ways, many of them unconventional compared to preparations in the U.S.

Wilcox rattled off a few examples: "Juice with quinoa in it, cake, and chips ... There is some work being done to see how quinoa can be made into other foods, and it seems to be going well."

Watch the film's promo below to learn more about quinoa and The Mother Grain.

Quinoa Documentary, 'The Mother Grain,' Hopes To Tell The Story Of Ancient Food Source
Food Pyramids Of The World 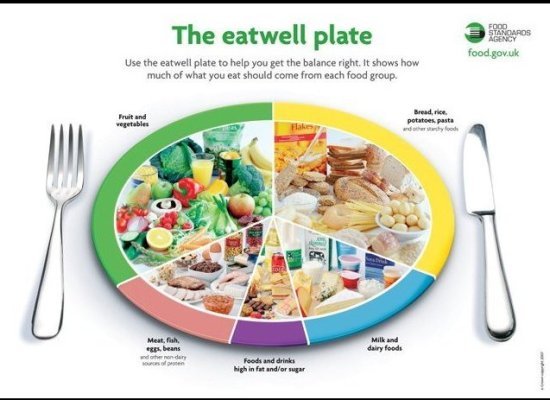