We'd be lying if we said it wasn't tempting to hit snooze. Considering around 35 percent of us get fewer than seven hours of sleep a night, who wouldn't want just a few more minutes of undisturbed slumber?

The problem is that snooze-button sleep is inherently disturbed slumber and may be doing more harm than good.

Those first few moments of the morning -- when we're likely to be hitting snooze -- are pretty crucial in how the rest of your day goes. "In the early-morning hours, our brain starts preparing our body to wake up before we actually are conscious," Michael Decker, Ph.D., a sleep specialist and associate professor at Case Western School of Nursing, tells The Huffington Post. "The way we wake up really sets our tone for the day," he says.

Those snooze-worthy hours also correspond with our longest periods of rapid eye movement or REM sleep, the stage in which most dreams occur. When woken during REM sleep, we tend to feel groggier than when woken during other stages of sleep. And because this so-called "sleep inertia" is stronger the more abruptly you've been awakened, waking up too harshly can leave its mark, the New Yorker recently reported.

Luckily for chronic snoozers, our internal alarm clocks are highly trainable, says Decker. With these seven tips, you can start weening yourself off the snooze button for good. 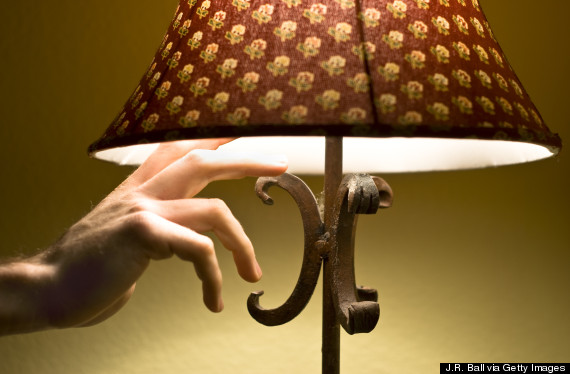 We know, easier said than done. But hitting the hay earlier will make mornings easier. "We want people to shift their circadian rhythm so their REM sleep period is over by the time their morning alarm goes off," says Decker.

Doing so is probably going to require some very honest introspection: How much sleep do you need to feel your best (shoot for around seven to nine hours, please) and how much are you really getting? On the mornings you have to set your alarm for the wee hours, when are you really fall asleep, not just getting into bed?

Once you've determined what your ideal bedtime should be, adjust it gradually. The same practice applies when preparing to "spring forward" for the beginning of Daylight Saving Time. As sleep specialist Dr. Michael J. Breus writes, on the first night, get into bed 15 minutes earlier than usual. The following night, adjust your bedtime by 30 minutes, and then by 45 on the following night, and so on, until you've reached your goal. 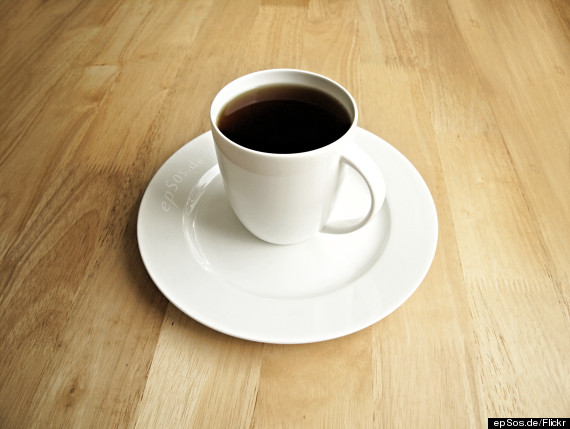 "I set my coffee pot to wake up 15 minutes before I do," says Decker. "I wake up to the smell of coffee!" Our sense of smell is perhaps a surprising way to coax you out of bed, but olfaction happens to be "the only [sense] that establishes a direct connection between the brain and its environment," researcher Markus Bastir, who has studied smell, said in a statement.

"If we have an arousing aroma that fills our space, our brain will activate and may help wake us up," says Decker. "I always thought it was convenient, but [now I know] I'll start smelling the coffee and waking up before I even hear the alarm."

Coffee not your thing? Peppermint and citrus fruits might do the trick, too! 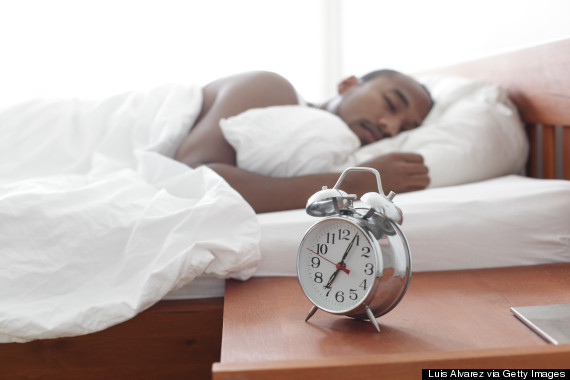 No one is saying you need to quit hitting snooze and starting launching yourself right out of bed. It's okay to take your time peeling back those covers. "I ask people to lie there for a couple of minutes and energize their brain," says Decker. "Think about the day, take a moment or two and then get out of bed." Just don't linger too long or you'll fall back to sleep! 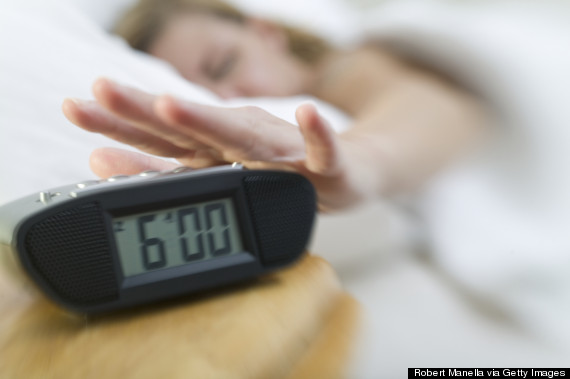 Sometimes the difference between a disruptive alarm and one that's only mildly annoying is mere minutes. If you've determined you're getting enough sleep but are still tempted to snooze when the buzzer rings, try adjusting your alarm by just a few minutes. Setting it for 10 minutes earlier or later could help you "accommodate your sleep cycle" better, says Decker.

Power Down Before Bed 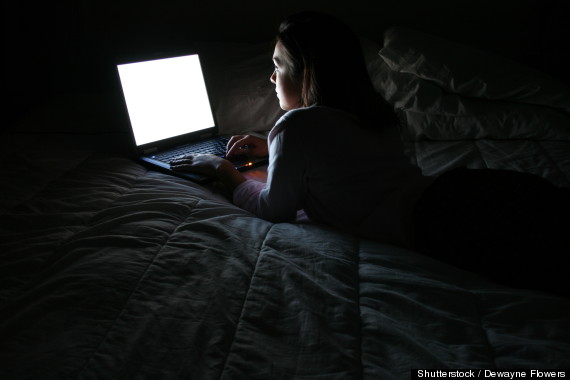 If you're hopping into bed iPad in hand, you're likely cheating yourself of sleep. Light at night, especially the blue light emitted by electronic devices, revs up our brains, making it harder to fall asleep. "If we're exposed to high-intensity blue light right before bedtime, everything gets shifted back," says Decker, including slow wave and dream sleep. If those crucial stages of sleep are occurring later, you risk your alarm disturbing important slumber, which in turn sparks your desire to snooze.

Experts typically recommend powering down your devices (all of them!) at least an hour before bed.

Let The Morning Light In 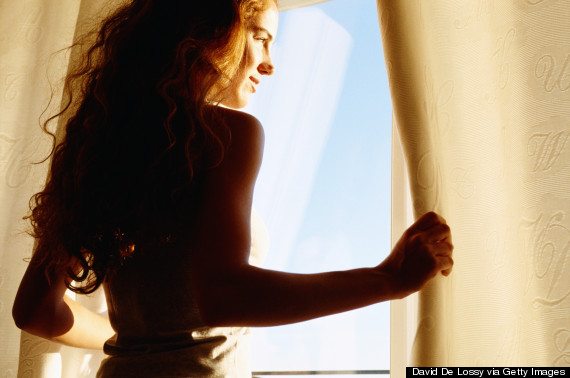 However, bright light is a good idea when the a.m. rolls around. Exposure to daylight first thing can help you pop out of bed without snoozing. Sunshine -- or artificial light, like that from a sunrise-simulating alarm clock -- can help convince your circadian clock it really is time to hit the ground running. The brain perceives light steadily increasing in the mornings, even through closed eyes, says Decker. Then, "the machinery to start waking up becomes engaged before we actually wake up," he says. 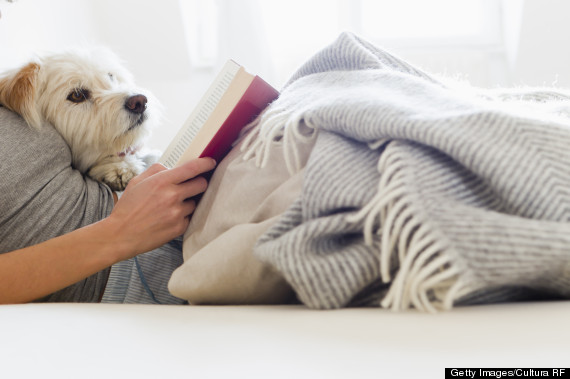 If you've tried everything and you're still pressing snooze, take a look at some of your other sleep habits. "We want people to wake up feeling refreshed, and if you're not, we have to start [asking] why," says Decker. Maybe you're eating too heavy of a dinner too late at night, or allowing yourself one-too-many caffeinated beverages in the late afternoon. Maybe you're a little too lenient about letting Fido in bed, or your bedroom is simply too noisy or too warm. Quit making these sleep mistakes, and you just might find yourself closer to an easier, snooze-free morning.

Do you use the snooze button? Tell us how you're kicking the habit in the comments below!

This Is Your Brain And Body On 'Sober October'

What To Expect If You Need A Breast Biopsy