Quvenzhané Wallis just made history. With the announcement of the nominees for the 85th annual Academy Awards this morning, the Louisiana-born Wallis, just 9 years old, is now the youngest ever nominee for Best Actress in a Leading Role.

Wallis, who was just 5 when she auditioned for the role in "Beasts of the Southern Wild," has received major recognition and critical acclaim for her portrayal of the character Hushpuppy.

She beat out former record-holder Keisha Castle-Hughes, who was nominated in the Best Actress category for "Whale Rider" at age 13. Wallis is up against Jessica Chastain for "Zero Dark Thirty," Jennifer Lawrence for "Siver Linings Playbook," Naomi Watts for "The Impossible" and Emmanuelle Riva for "Amour." In an interesting twist, Riva, at age 85, is now the oldest nominee for Best Actress in a Leading Role. (Riva will turn 86 on Feb. 24, which is Oscar night.)

The youngest actress ever to win any kind of Oscar was Shirley Temple, who received the Academy Juvenile Award in 1935, when she was just 6 years old. Ten other youngsters between the ages of 7 and 17 accepted that award -- a miniature statuette standing just seven inches tall -- between 1945 and 1961, when Hayley Mills ("Polyanna") became the last recipient.

Since her breakout role in "Beasts of the Southern Wild," Wallis has been cast in the upcoming movie "Twelve Years a Slave," which also stars Paul Giamatti, Brad Pitt, and Michael Fassbender.

CORRECTION: A previous version of this article mistakenly identified Emmanuelle Riva as the oldest actress to receive an Academy Award nomination. She is in fact the oldest nominee in her category.

The Oscars Quvenzhane Wallis Beasts Of The Southern Wild Entertainment 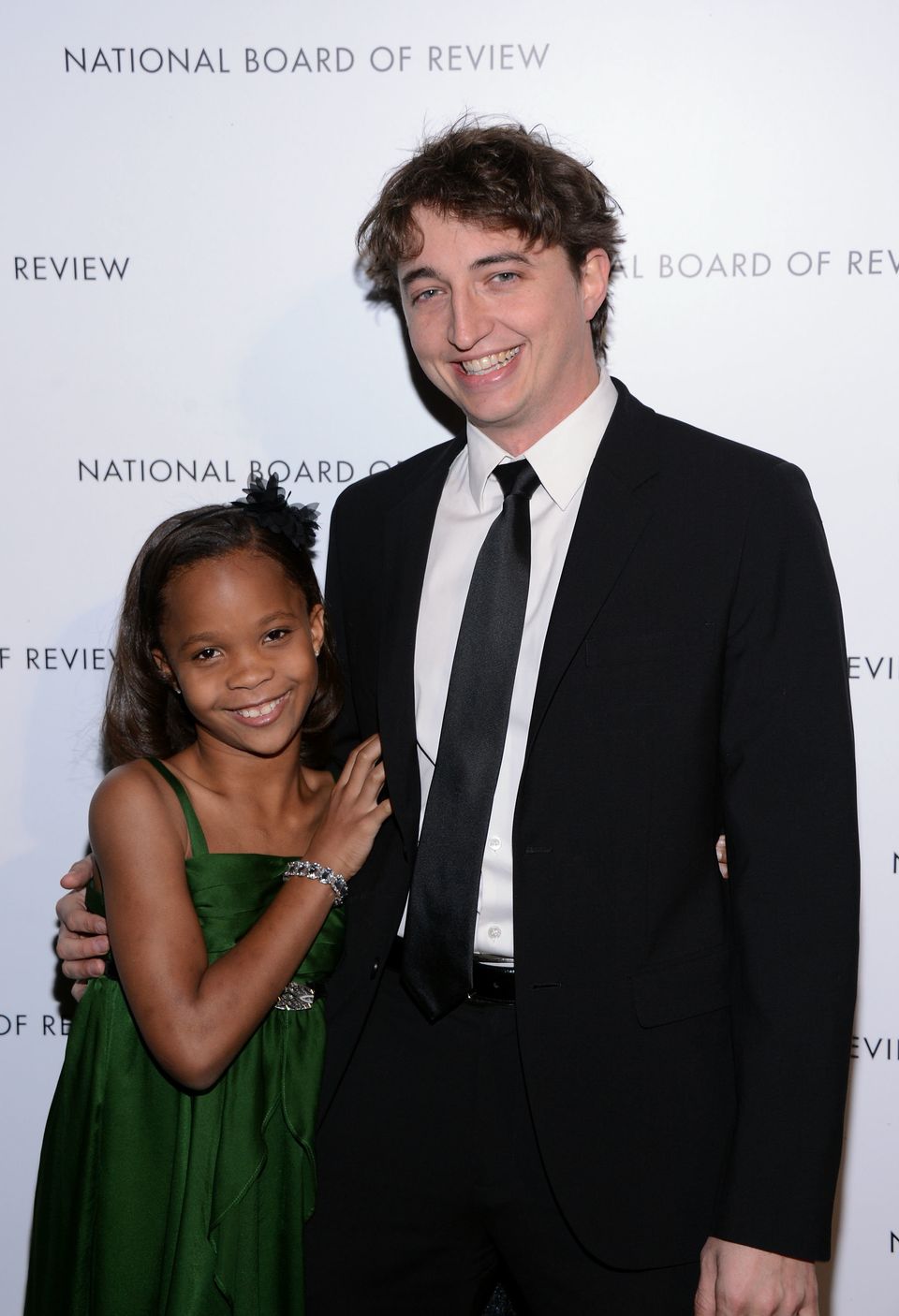