Baby names go in and out of style, but have you ever wondered why we prefer certain names over others? Believe it or not, the explanation may lie in part with the way the keys are arranged on our computer keyboards.

A new study suggests that as a result of our society's rising involvement with computers, parents tend to select baby names that can be easily typed on the right side of a standard QWERTY keyboard. It's a sort of corollary of the so-called "QWERTY effect," which holds that -- because of the arrangement of keys -- we tend to view more positively words made up of more letters on the right-side of the keyboard (to the right of T, G, and B.)

For instance, Violet, Olivia, Liam, and Noah are names considered to be popular this year, and they contain many letters typed on the right-side of a QWERTY keyboard.

“It doesn’t mean that suddenly everyone is naming all of their babies with letters from the right side instead of the left," study co-author Daniel Casasanto, a psychology professor at the University of Chicago, told TIME magazine. "This is an effect that works unconsciously and can only be detected statistically."

How did the researchers discover this strange phenomenon? First, they looked at naming statistics from the U.S. Social Security Administration, picking out more than 700 names given to children born between 1960 and 2012. They defined 1990 as the beginning of the QWERTY era, in which computer keyboards became popular.

The researchers then counted the number of right-side-of-keyboard letters in each name, and divided the right-side letters by the total number of letters in the name. They noticed that baby names given after 1990 used more letters from the right side of the keyboard than names given before 1990.

The researchers say the effect exists because most of us are right-handed.

“Because we interact with things on our dominant side more fluently, with a greater sense of ease, we come to associate that side with positive things,” Casasanto told TIME, “and the other side, where we interact more clumsily, with negative.”

The study was presented at the annual Cognitive Science Society meeting held in Quebec City, Canada, from July 23-26, 2014.

PHOTO GALLERY
Unusual Baby Names That Are About To Become Trendy

'QWERTY' Keyboards May Have Changed How We Pick Baby Names, And It's A Bit Spooky
Unusual Baby Names That Are About To Become Trendy 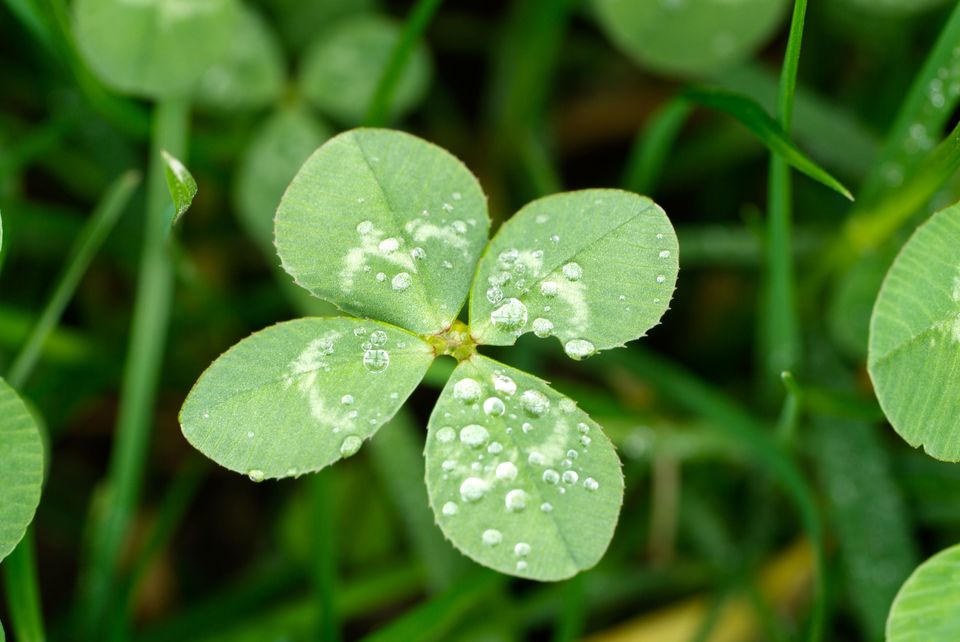 1 / 20
Clover
Humble <a href="http://nameberry.com/babyname/Clover">Clover</a>, until recently a name most often found in the barnyard, tops our list of unusual girls’ names you’ll be hearing a lot more of because 109 little girls were given the name in the U.S. last year, the most of any of our 11 choices for girls, but it’s also one of the hottest choices in the group. Clover is a charming, offbeat botanical name used by Natasha Gregson Warner to honor her mother Natalie Wood, who starred in the film Inside Daisy Clover.
Alamy