According to the Chicago Tribune, 74-year-old soul legend Rudolph Isley, a founding former member of the Isley Brothers, has purchased Kelly's 14,525-square-foot Olympia Fields, Ill. home for a steal: $587,500.

The house has been under contract since mid-September, Chicago Real Estate Daily previously reported, and the sale was closed on Oct. 16, according to the property's RedFin listing.

The 5-bedroom, 7-bathroom mansion was worth as much as $5.2 million after construction on the home was complete in 1999, but has since fallen into disrepair, despite being appraised at $3.8 million as recently as 2011. The "I Can Believe I Can Fly" singer's attempt at a $1.595 million short sale that same year was unsuccessful.

Earlier this year, the mansion, which sits on a 3.7-acre lot that comes complete with a private lake, was purchased by JP Morgan Chase for a price of $950,000 at a foreclosure auction. 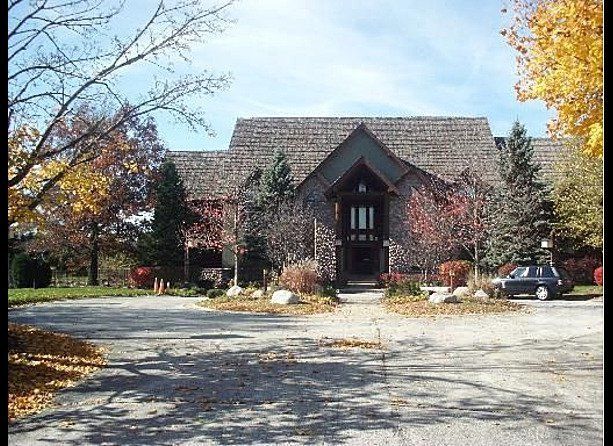