R. Kelly has a new book out now, a three-act opus on what it was like to go from Robert Sylvester Kelly to the most successful R&B artist of the past 25 years.

"Back in the Day," the first act of Soulacoaster: The Diary Of Me, focuses on his upbringing in the South Side of Chicago. Kelly shares the inspiring story of his relationship with his music teacher -- Ms. Lena McLin -- who predicted that it would be music, not basketball, which would prove to be young Robert's ultimate calling.

Acts II ("Getting Busy") and III ("In the Ring") delineate his rise to fame -- and the struggles that come with it. A press release provided to HuffPost Entertainment states that the book, which was published June 28, is frank in its discussion of his bouts with "the hard-to-resist sexual and financial temptations that accompany sudden stardom."

In press materials, Kelly described the project as a survival memoir. "In the end, I am saved by the music," he said. "Liked 'Trapped in the Closet,' life for me is full of cliff-hangers ... I am saved by God's gift of love. If through my words and music I can pass on that gift to the readers, I am the happiest man on earth."

Unfortunately, Kelly recently canceled promotional appearances for the book on account of a health emergency. It was later revealed that he suffered complications from a throat surgery and had to return to Chicago. Best wishes.

In the excerpt below, provided exclusively to HuffPost Entertainment by SmileyBooks, Kelly explains how the fearless spirit of McLin changed the course of his life. Please click fullscreen for easier viewing.

PHOTO GALLERY
R. Kelly - Soulacaster: The Diary Of Me
Download
Calling all HuffPost superfans!
Sign up for membership to become a founding member and help shape HuffPost's next chapter
Join HuffPost 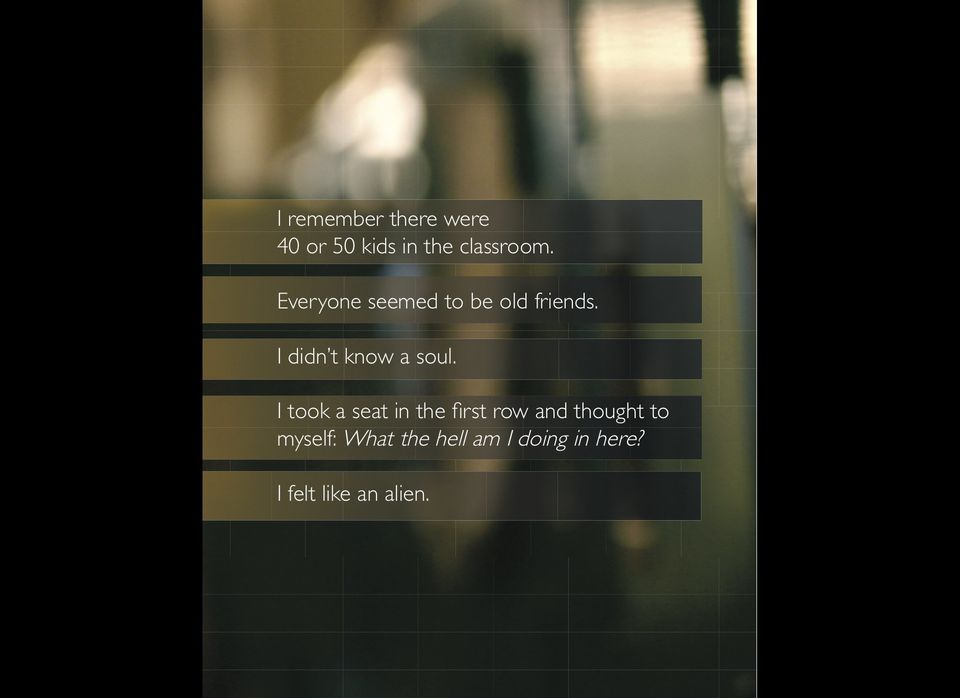