It may seem harmless, perfectly acceptable even, considering that the "R-word" is in the dictionary and even once was used to describe a medical condition.

To clear up any remaining confusion, the Military Special Needs Network, a group that supports military families, devised the helpful chart below to outline when -- if ever -- it’s OK to use the word "retard."

That should about settle it.

As is often the case, language evolves, connotations change. And in this particular situation, the word "retard" now carries a pejorative meaning that reinforces painful stereotypes.

"Why am I hurt when I hear 'retard?'" John Franklin Stephens, Special Olympics global ambassador, wrote in a blog for HuffPost. "Let's face it, nobody uses the word as a term of praise. At best, it is used as another way of saying 'stupid' or 'loser.' At worst, it is aimed directly at me as a way to label me as an outcast -- a thing, not a person. I am not stupid. I am not a loser. I am not a thing. I am a person."

To help demonstrate just how insulting the term is, and to encourage people to pledge to stop using it, the Special Olympics launched the “Spread the Word to End the Word” campaign back in 2008.

Since then, there has been some promising change.

The Supreme Court caught up with Rosa’s Law last year when Justice Anthony Kennedy wrote an opinion on a death penalty case and used the term "intellectual disability" instead of "mental retardation."

It may have seem like semantics to some, but for advocates in the disability community, those are major boons.

"Using more neutral terminology to describe a person with [intellectual disabilities], when they need to be described at all, is just one more way to respect them," wrote Ellen Seidman who blogs about raising a child with special needs. "Not the only way, of course, just one. An easy one." 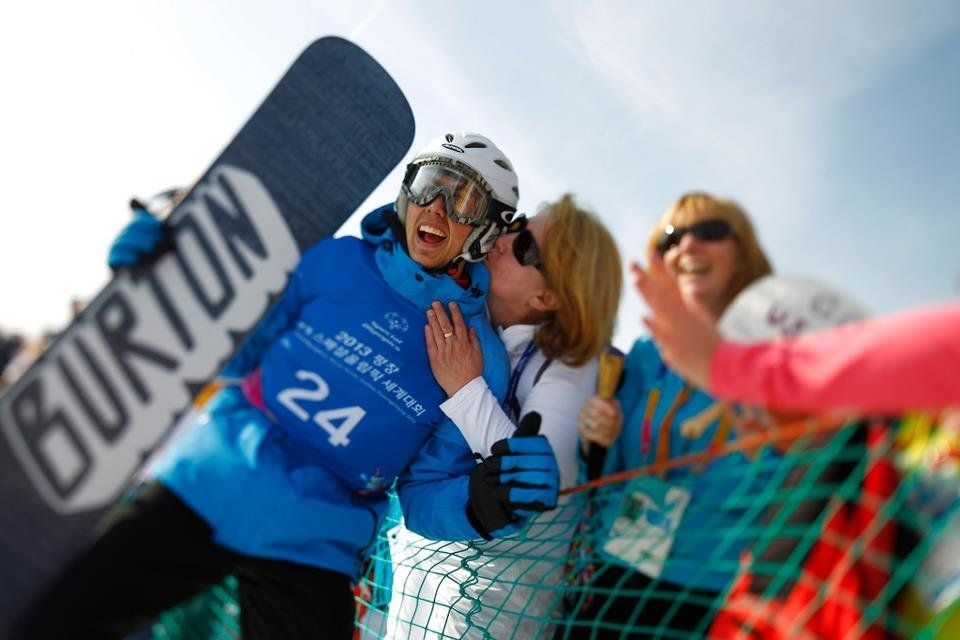