A Washington state rabbi didn’t have to split hairs when it came to joining the U.S. Air Force -- he came on board with his beard intact.

Rabbi Elie Estrin became the first bearded rabbi sworn into the Air Force after the Pentagon relaxed its restrictions on facial hair in the military earlier this year, Chabad reports.

Estrin was sworn in at the McCord Air Force Base at Fort Lewis on Wednesday, surrounded by friends, family and supporters. 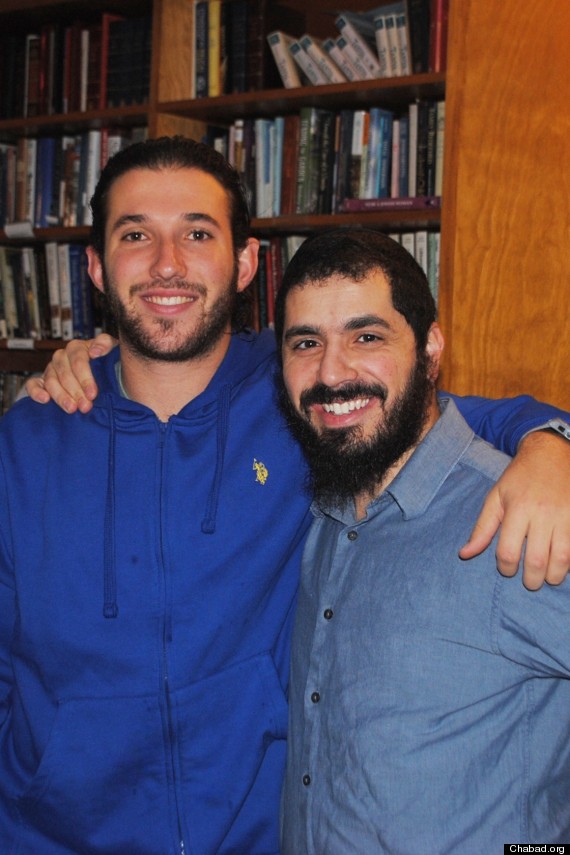 The ceremony was hailed as a victory by some religious minority groups -- while others claim the Department of Defense still has a long way to go to accommodate religion.

In January, the Pentagon stated that the “expression of sincerely held beliefs” through hair, grooming practices, tattoos, and body piercings cannot be used as a basis for discrimination when making personnel decision, the Washington Post reports.

That made it easier for Estrin, a 34-year-old rabbi at the University of Washington in Seattle, to join the Air Force. The rabbi said that he started the process of applying for the chaplaincy the very same day he heard about the changes in January.

"I really appreciate people who are giving their lives over to something greater than themselves," Estrin told the Huffington Post. "I felt like I would be able to [serve them], but it simply wasn’t an option until beard waiver happened." 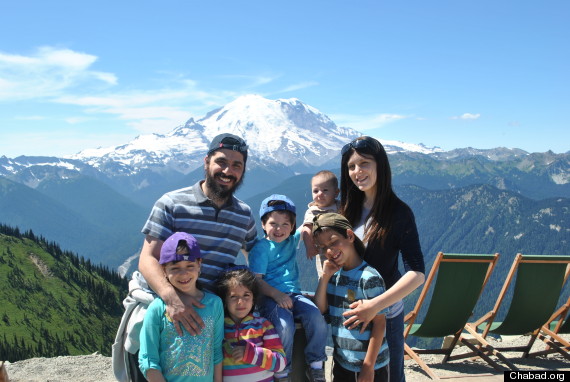 The Army allowed an Orthodox Jewish rabbi, Menachem Stern, to join its chaplaincy back in 2011, according to the Air Force Times. However, that victory came only after two years of legal battles.

Compared to Stern's struggle, Estrin says his application process was much smoother.

"Rabbi Stern absolutely paved the way," Estrin said. "He believed very strongly that he should be able to serve as he is."

Although Estrin and Stern received their chance to serve, others may not be so lucky. Leaders in the Sikh community have called the Pentagon’s January announcement a mere “expansion” of the case-by-case waiver policy that has existed for years.

Some Sikh groups warned that military service members might have to comply with existing grooming regulations while waiting for their waivers to be processed. That would mean cutting their hair or trimming their beards, which is forbidden in the Sikh faith.

In addition, the policy also requires service men and women to apply for new waivers every time they move to a new post, VOA reports.


The Sikh Coalition advocacy group has said it was "deeply appreciative," but ultimately "disappointed" by the Pentagon's move. The Coalition pointed out that Sikh soldiers receive accommodations in other countries, like the U.K. and Canada.

"Sikh Americans must still go through a lengthy and uncertain administrative process before being approved to serve in the military with their religiously-mandated turbans and beards; further, approvals are not guaranteed," the organization said in a statement. "We will continue to respectfully work with our Nation’s military leadership to improve these regulations and promote the rights that our brave Soldiers are working to protect."

This article has been updated with information about Lt. Col. Mitchell D. Geller, an Orthodox Jewish chaplain who in 1976 won the right to wear a beard while serving in the Air Force.