The rabbi who blessed Donald Trump at his presidential inauguration Friday said he expected the anti-Semitic messages that were hurled his way on Twitter ― and that they won’t stop him from doing what he thinks is right.

The Times of Israel reports that hundreds of hateful messages targeting Rabbi Marvin Hier appeared on the social media site following his remarks at Trump’s inauguration. Hier was invited by Trump to offer a prayer Friday along with five other religious leaders.

On Twitter, some users expressed surprise and disgust that Hier was speaking. One person depicted him as the devil, Hier mentioned with amusement Monday.

@CasstasticX I muted and was wearing my 'they live' glasses. pic.twitter.com/nh0vO6w0tK

Hundreds (& more) of antisemitic tweets during Rabbi Marvin Hier's speech at #Trump's #Inauguration. These are only a few examples: pic.twitter.com/NoYKk4d0te

Hier told The Huffington Post he’s not fazed by the tweets, and that he’s received an “overwhelming” amount of positive responses from people of different faiths.

“I expected that there would be an element of kooks and neo-Nazis that would be very offended,” said Hier, who lives in Los Angeles. “We have in this country neo-Nazis who would like to go back to the days of Adolf Hitler.”

“Look, it’s a concern. Sometimes they make threats,” he added. “But we have to do what we think is right. We can’t let them dictate the terms of our lives.”

Hier is the founder and dean of the L.A.-based Simon Wiesenthal Center, which fights global anti-Semitism, and its Museum of Tolerance.

There’s been a rise in anti-Semitic activity since the election, according to Jonathan Greenblatt, chief executive of the Anti-Defamation League, a nonprofit that fights bigotry and attacks against Jewish people.

“The image of a Jewish religious leader like Rabbi Hier on such a high-profile platform, they found it disturbing and inconsistent with their racist views of this country,” Greenblatt told HuffPost.

Greenblatt said the types of comments are nothing new, but social media has allowed white supremacists to “flood the public conversation with their venom” in real time.

“Social media has created this conveyor belt for anti-Semitism, and it’s extended its reach dramatically,” he said.

During his campaign, Trump was accused of propagating anti-Semitic messages in a tweet, which he denied. But some of his supporters interpreted the tweet and other xenophobic comments Trump made as approval of their white supremacist views.

Hier was the first Orthodox rabbi to deliver a prayer at a president’s inauguration, and the first rabbi to speak at an inauguration in over 30 years.

“Dispense justice for the needy and the orphan,” he said in his benediction. “For they have no one but their fellow citizens, and because a nation’s wealth is measured by her values and not by her vaults.”

Hier faced criticism from some in the Jewish community for accepting Trump’s invitation after earlier condemning the president’s anti-Muslim rhetoric. But he called it an “honor” and his “duty” to attend the inauguration.

“Three hundred and sixty-four days a year is enough for political bickering,” he said Monday. “One day every four years, both sides come together for the peaceful transition [of power].”

On Twitter, some users argued that Hier’s presence at the inauguration showed Trump is not actually a bigot.

In his inaugural address, Trump repeatedly used the slogan “America First,” which he’d used in remarks about foreign policy during his campaign. The ADL asked him in April to stop using the phrase, which was popular last century among anti-Semites who believed Jewish Americans were pushing the country to enter World War II against U.S. interests.

Greenblatt called attention to a different line in Trump’s speech: “When you open your heart to patriotism, there is no room for prejudice.”

“We do hope he’ll speak out clearly and unequivocally about this kind of anti-Semitism,” Greenblatt said.

He added that all political leaders have a responsibility to speak out against hate, and that the tech industry should take stronger action to address the hate speech that proliferates on social media. 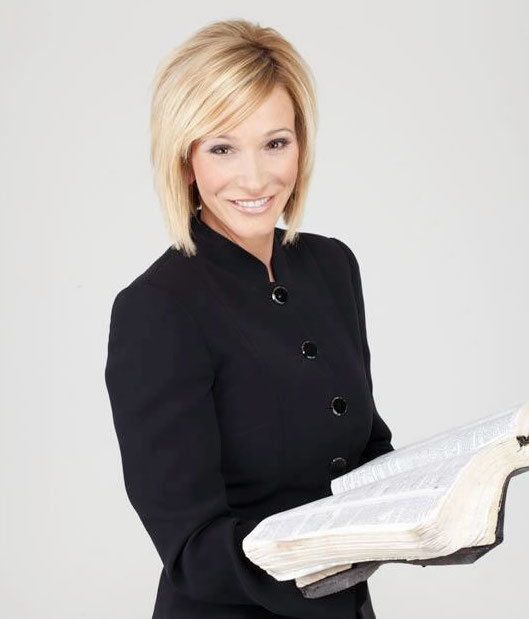