Fans of the "Serial" podcast waited with bated breath for a finale that would either vindicate Adnan Syed for the murder of his ex-girlfriend, Hae Min Lee, or prove that he was, in fact, guilty of the crime that landed him a life sentence in a maximum security prison 15 years ago. Instead, listeners were met with a 56-minute audio experience that many deemed inconclusive -- and disappointing.

Rabia Chaudry, a family friend of Syed's who made appearances on the podcast -- and also the lawyer to bring the case to "Serial" host Sarah Koenig's attention -- told HuffPost Live on Wednesday that she "wasn't necessarily surprised" by the finale.

"If there had been a major smoking gun, that would've been dispositive one way or another. I would've known it by now," she said. "Generally, developments that impact the case, Sarah has been telling the people who are involved with his legal work, and I think that's the ethical, responsible thing for her to do."

"Having said that," she continued, "I did hope she would be a little more decisive on where she -- I was personally just curious to see how she felt about Adnan after knowing him the past year."

Nevertheless, Chaudry was "amazed" at Koenig's "work and dedication" on the 12-week podcast, calling it "something remarkable."

"It further confirmed my perspective on the case that there was a lot of stuff that was done improperly by investigators and by the prosecution and that there's even more reasonable doubt than there was 15 years ago," she explained. "She [Koenig] really upped the level of reasonable doubt.... Legally, I thought there was no case."

"Sarah has been successful in even uncovering more reasons that a jury should not have convicted [Adnan]."

Watch the full clip above to hear more from Rabia Chaudry's conversation with HuffPost Live.

Rabia Chaudry, Adnan Syed Family Friend, Opens Up About 'Serial' Finale
Images From 'Serial' That Bring The Case To Life 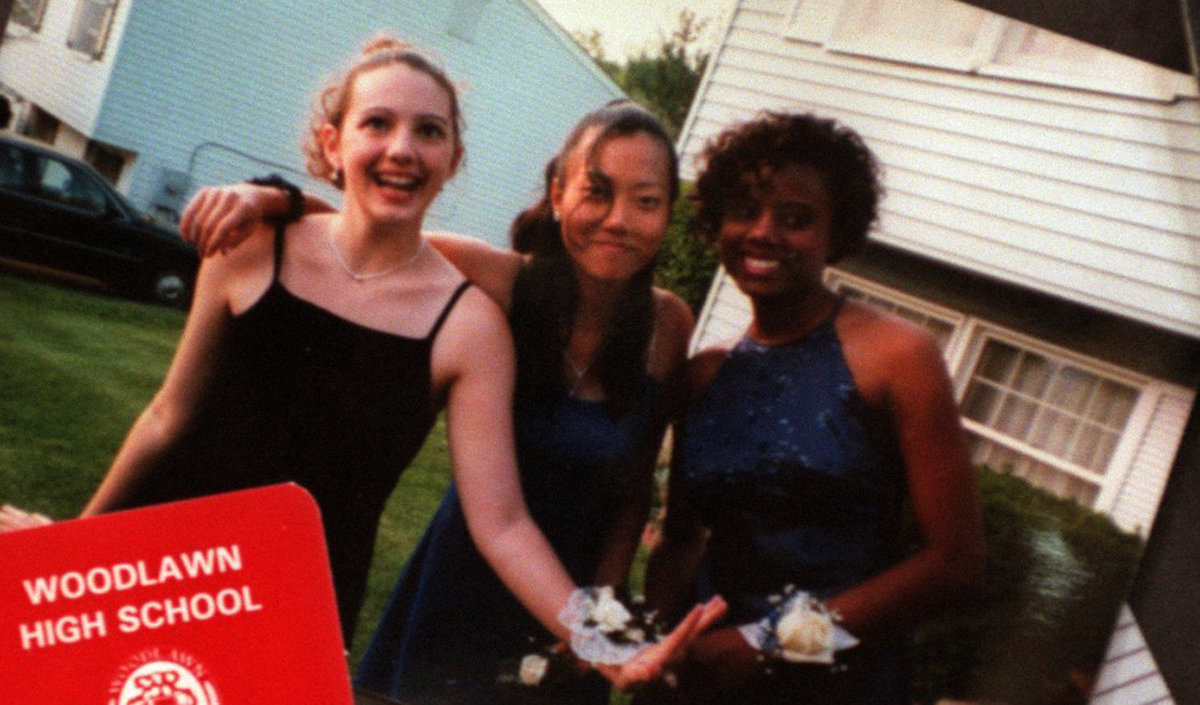