Critics love the CW show. So, obviously, do Golden Globe voters. It's the rest of the viewing world that has so far not really cared. 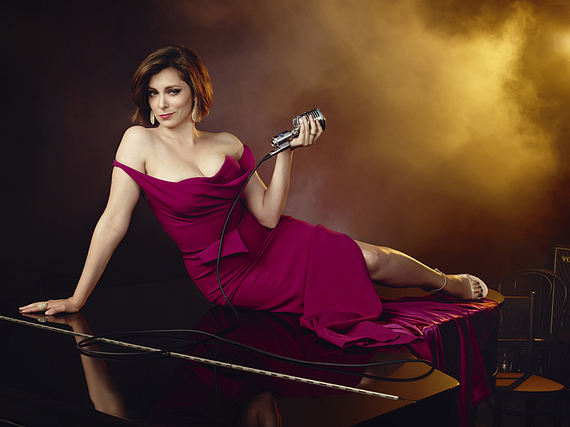 Crazy Ex-Girlfriend has averaged a little over a million viewers a week, dead last among prime-time network shows. By way of random comparison, that's fewer people than watch the midnight showing of Robot Chicken on Adult Swim.

That would ordinarily mean Crazy Ex-Girlfriend would be swimming with the fishes. There was a better chance Kate Winslett would find a random floating door in Titanic than that those ratings numbers would earn any show a renewal.

But the show has at least one important friend: CW President Mark Pedowitz.

It's important to note that the CW has made no official renewal announcements. Crazy Ex-Girlfriend will run 18 episodes this season and after that it's neither alive nor dead until the CW says so.

It's also not unusual, at this tenuous stage, for a network executive who likes a show to brush aside low overall ratings and claim to find some tiny redeeming ray of light deep down in the numbers.

Hey, look! It's a top-10 show among third-year medical students!

"I wish I had more optimistic statistics or measurements," said Pedowitz. "I don't."

He also didn't have any good suggestion why the numbers are low.

"It may be one of those shows that requires just time," he said, "[maybe] another season, one way or another, to allow the Netflix effect to kick in.

"I don't want to waste anyone's time making up excuses. I wish the numbers were better. But we have the goods."

He's right about that. It's a cool show, funny, goofy and serious, about a young workaholic who moves to California and finds that her battalion of neuroses moved there with her.

At least she's got better weather, which may be why she sings so much. Eighteen episodes, 38 musical numbers. 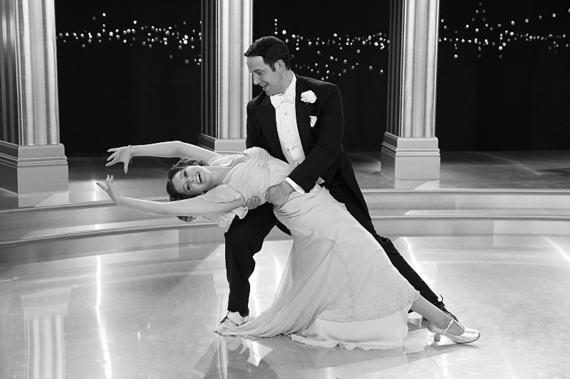 But he expressed hope that if Bloom won the Globe, it could help Crazy Ex the way the CW's Jane the Virgin got a boost when star Gina Rodriguez won the same award last year.

"We stand by the show," Pedowitz says. "We believe there's a place on our schedule today for a show like this, and we're going to give it a chance to get seen. You can't beat quality like this.