Are parents legally obligated to pay for their child’s college tuition? One high school senior thinks so.

Rachel Canning, of New Jersey, is suing her parents for immediate financial assistance and for help with college tuition after she says she was kicked out of the house and cut off financially. Canning, 18, who is currently living with a friend, wants a judge to declare that because she has not been emancipated from her parents, she is still dependent on them and in need of their financial support, according to New Jersey outlet The Daily Record.

However, her parents say they did not abandon her. Rather, they say she voluntarily moved out after refusing to follow their rules.

"We love our child and miss her. This is terrible. It's killing me and my wife. We have a child we want home. We're not draconian and now we're getting hauled into court," father Sean Canning told the outlet. "She's demanding that we pay her bills but she doesn't want to live at home and she's saying 'I don't want to live under your rules.'"

The teen, who reportedly wants to become a biomedical engineer, has been accepted to several colleges so far. The University of Vermont, where she has been offered a $20,000 scholarship, is her first choice, according to CBS New York.

John Inglesino, the father of Rachel’s best friend, is funding the lawsuit. He told the outlet that he wants to make sure the teen is able to attend the university of her choice. However, Rachel’s father says his daughter is being misled.

“I know Rachel is a) a good kid, b) an incredibly rebellious teen, and she’s getting some terrible information,” Sean Canning told the outlet.

A hearing on the matter is taking place on Tuesday.

Social media users have been vocal about the teen's case, and many didn't hesitate to call her "spoiled."

The teen, Rachel canning, suing her parents is soooooo stupid. Clearly she's a spoiled brat! That case shouldn't even exist. 😒 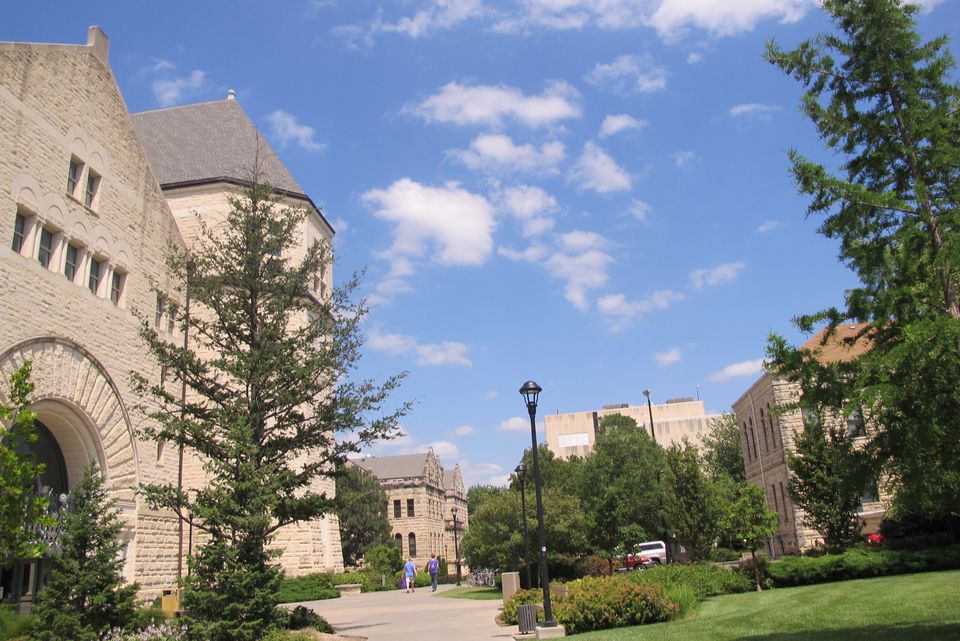