Fox, pet, bird, bitch. These are just a few of the words tossed out by cat callers on the streets, lewd and unwelcome comments that draw a parallel between women and animals. It's no accident these animals count themselves as prey, and that the comparisons amount to a form of street harassment that intimidates and renders powerless the taunted individuals.

Rachel Graves is one woman who's experienced and grown exceedingly tired of the practice of cat calling. In her series "Menagerie," the artist and curator takes back the control that street harassment strips from its targets, posing in a stunning collection of self-portraits that tackle exploitation head on. She takes on the identity of animals, donning masks and makeup to become nightmarish hybrids. Her photographs capture the moment of transformation -- painted face and alien expression, and the moment of purification -- costume washed away to mark a return to the self. 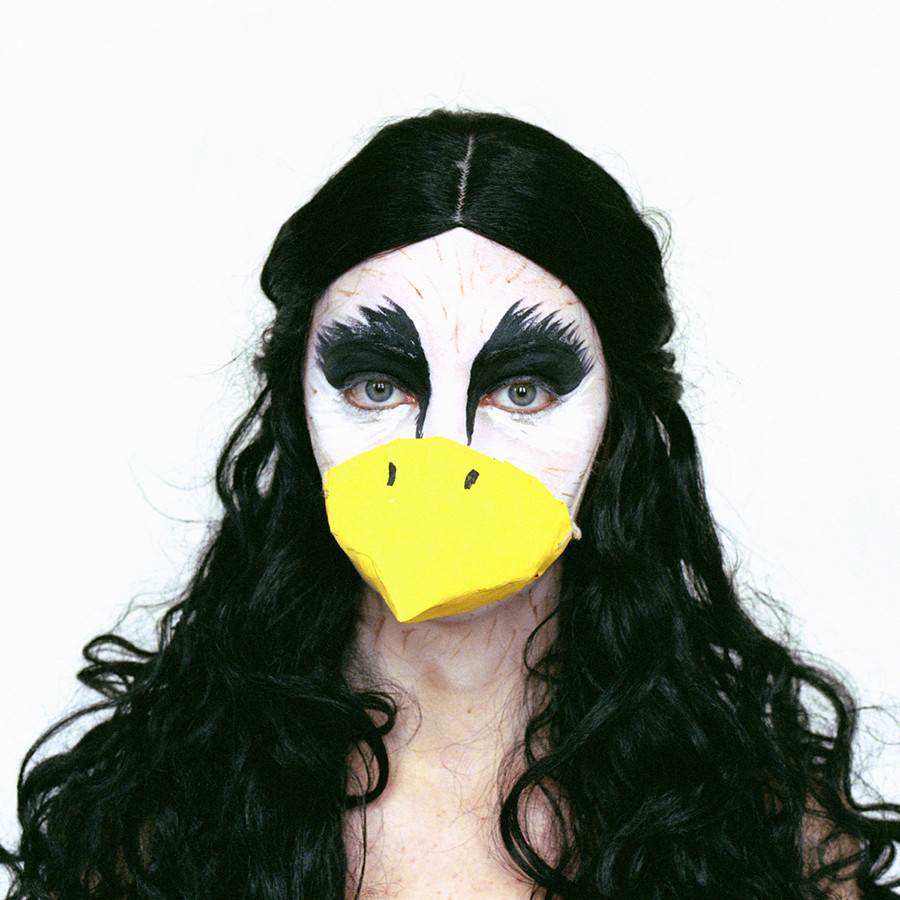 "The project came about as a way for me to take control of what was happening and find a way to answer back and gain ownership over myself again," Graves explained to The Huffington Post. "For me it was important to do more than simply dress up and paint my face to represent some of the names and insults being thrown at me. I didn’t want to just turn myself into the object that the harassers saw me as. I wanted to find a way to get my sense of self back, to be able to throw the words away and take back control."

The animals she chose to mimic are quite deliberate, reflecting the terms she and her friends would hear on the streets. "For my female friends street harassment was a universal experience," she noted, "but not something that we ever really talked to each other about. On the other hand my male friends were amazed that this type of thing happened on such a regular basis." 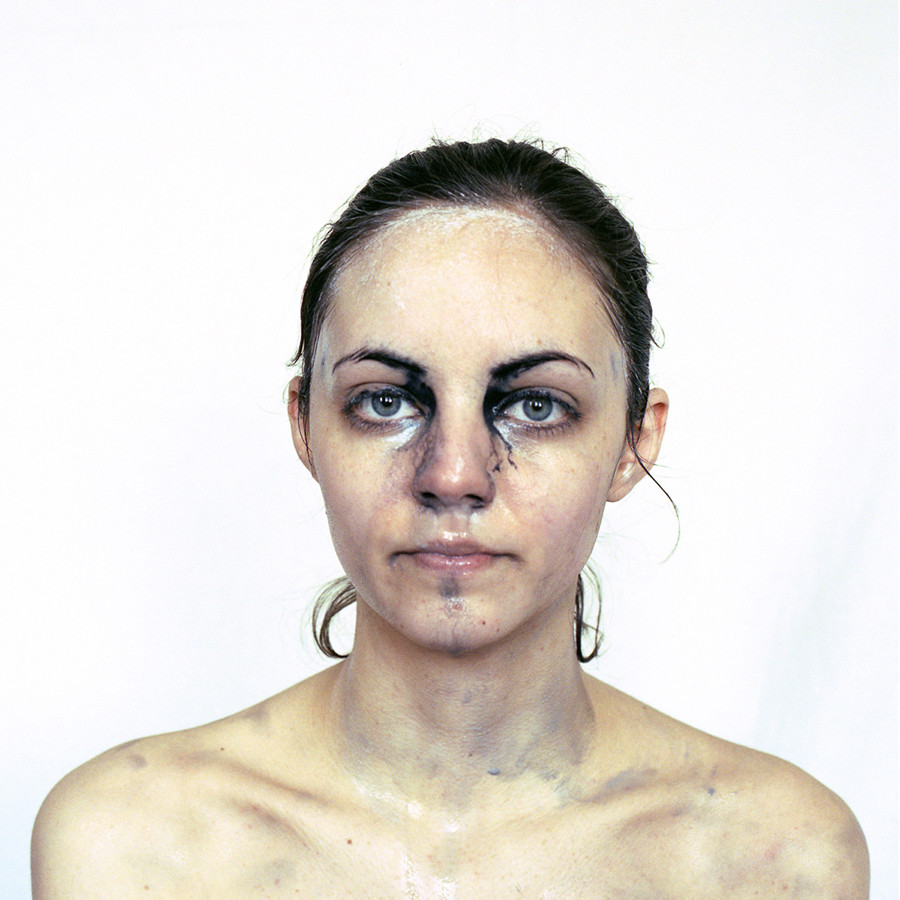 "Menagerie" began in 2007 and Graves notes that much has been done to bring awareness to the issue, such as the Everyday Sexism Project and Tatyana Fazlalizadeh's "Stop Telling Women to Smile" series. Graves takes awareness a step further, drawing attention to the objectification of women in the context of animal exploitation.

"Being a woman in a public space can be a scary thing. Some men perceive women’s bodies as being public property, and act in ways that are intimidating and sexually aggressive. When I experience street harassment, my autonomy and control over my own body is taken away from me," Graves said. "A similar thing can be seen in the industrialization of farming practices. Animals and women are objectified in similar ways: seen merely as pieces of meat for public consumption."

Scroll through a preview of Graves' project here and let us know your thoughts on the portraits in the comments.