Before launching into a long list of accomplishments, Maddow told her viewers that she would pause so they could go make popcorn and come back.

Maddow then played a clip of Karl Rove contesting Fox News' call that Obama won the state of Ohio, and therefore the presidency on Tuesday night. She then launched into a rant which can only be described as epic for comprehensively denouncing every conspiracy theory that cropped up during the 2012 election cycle. She said:

"Ohio really did go to President Obama last night, he really did win. He really was born in Hawaii, and he really is, legitimately, president of the United States again. And The Bureau of Labor Statistics did not make up a fake unemployment rate last month. And the Congressional Research Service really can find no evidence that cutting taxes on rich people grows the economy. And the polls were not skewed to oversample Democrats. And Nate Silver was not making up fake projections about the election to make conservatives feel bad. Nate Silver was doing math.

And climate change is real. And rape really does cause pregnancy sometimes. And evolution is a thing! And Benghazi was an attack on us, it was not a scandal by us. And nobody is taking away anyone's guns. And taxes have not gone up. And the deficit is dropping, actually. And Saddam Hussein did not have weapons of mass destruction. And the moon landing was real. And FEMA is not building concentration camps. And UN election observers are not taking over Texas. And moderate reforms of the regulations on the insurance industry and the financial services industry in this country are not the same thing as communism."

Maddow said that the Republicans "got shellacked" Tuesday night in a way that conservatives did not see coming because of what Maddow called their "vacuum-sealed, door-locked spin cycle of telling each other what makes them feel good."

"Unless they are going to secede," Maddow added, "they are going to need to pop the factual bubble they have been so happy living inside if they do not want to get shellacked again...Come on guys, we're counting on you." 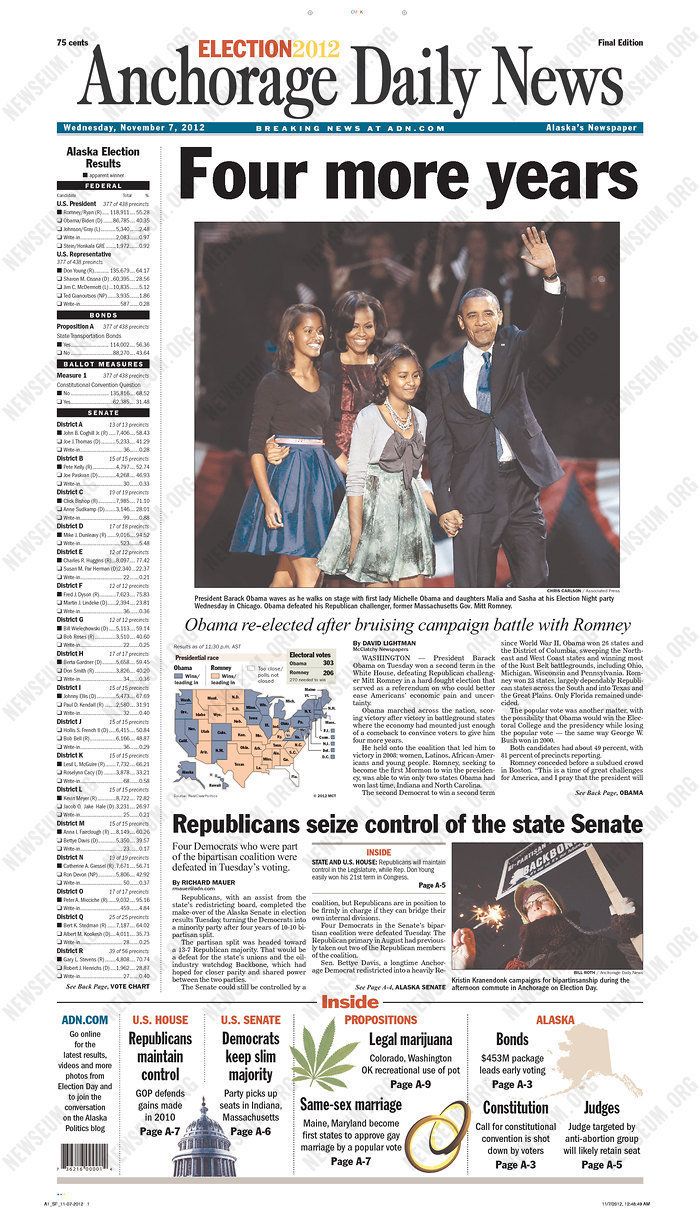