The average time most doctors spend with their patients during each visit is just 20 minutes, according to 2009 estimates by the National Center for Health Statistics. And a survey last year by health care consultant group Press Ganey determined that before patients even get in to see a doctor, they've waited an average of 23 minutes.

But while health care professionals have offered advice on how to minimize waits and how to make the most of your one-on-one time with a doctor, few have ever addressed a hurdle that many black patients may face -- racial bias.

In a study published in a March issue of the American Journal of Public Health, researchers found that two-thirds of doctors harbored "unconscious" racial biases toward patients. When those biases were present, researchers found that doctors tended to dominate conversations with African-American patients, pay less attention to their personal and psychosocial needs and make patients feel less involved in making decisions about their health.

"It's been really extensively shown that minorities don't receive the same quality of health care as whites in the United States," said Lisa A. Cooper, M.D., M.P.H., a professor in the Division of General Internal Medicine at the Johns Hopkins University School of Medicine and lead author of the study. "I've been interested in the extent to which that is accounted for by the fact that a lot of minorities see physicians who are different from them culturally and racially, and that there might be some problems with cultural misunderstandings or miscommunication."

Preliminary research by Cooper and her team confirmed what experts have known for years, but her latest study sought to explain what is driving the biases and the disparity in care that happens as a result. She also said she hoped the study would uncover ways in which doctors and patients can work together to help close the gap in quality of care.

In the study, Cooper first measured doctors' attitudes about race, which she said may mimic those of the general population. Physicians in the study were asked to complete two versions of the Implicit Association Test (IAT), a computer-based tool that measures how quickly a participant associates good or bad words with people of each race. If an individual associates the good words with a particular race at a faster rate, that person is considered to have a subconscious preference toward the race, Cooper explains. The second version of the IAT asked physicians to assign words to each race that represent medical compliance and reluctance. Researchers also analyzed the audio recordings of doctor-patient visits and issued patients a questionnaire after their appointment.

What the study revealed -- that the doctors had a moderate implicit bias against blacks and more strongly associated whites with compliance -- was perhaps most surprising to the doctors themselves, who thought they harbored no preference for blacks over whites and had overall positive attitudes about race.

"These doctors work in the inner city [of Baltimore], for the most part, and are interested in providing care to minority and socially disadvantaged patients, so these doctors are not racist," Cooper said. "They're not people who consciously have negative attitudes towards minorities."

John Hoberman, professor of Germanic Studies at the University of Texas and author of "Black & Blue: The Origins and Consequences of Medical Racism," said he disagrees. "Mainstream American medicine has absorbed traditional racial stereotypes about African Americans and produced misguided interpretations of black children, elderly black people, black athletes, black pain thresholds and other aspects of black minds and bodies," he said.

For Hoberman, the medical community is in denial about its biased attitude, and black patients are continuing to pay the price. "The American medical establishment does not readily absorb either historical or current information about medical racism," he said. For this reason, he added, "racial enlightenment will not reach medical schools until the current race-aversive curricula include new historical and sociological perspectives."

Medical school is precisely where another group of John's Hopkins researchers say subconscious biases toward patients are bred. A study they published last year showed that medical students may actually “learn” to treat nonwhite patients differently than white patients by way of medical school itself.

But regardless of how and why these biases come about, the impact they have on those precious 20 minutes patients get with a doctor is key. Indeed, a recent University of Washington study found that subconscious racial bias influenced the type of pain medication pediatricians chose for hypothetical African-American patients.

When Shenekia Loud sought answers to her son's illness a few years ago, she said she received little support from the doctors she saw. "He was getting sicker and sicker until he ended up in a DKA state and a coma," she said, explaining that her son had been misdiagnosed for Type 1 diabetes. She said her diligence as a mom and a pre-med student ultimately saved her son's life.

Loud's experience with the medical community prompted her to start her own health care concierge company, a group of health care advocates that she said are on hand to explain what a patient is feeling or experiencing when a lack of knowledge or cultural barriers get in the way.

Making doctors aware of their bias is the most effective approach to improving health care, Dr. Cooper said, though she does make the following recommendations for patients: 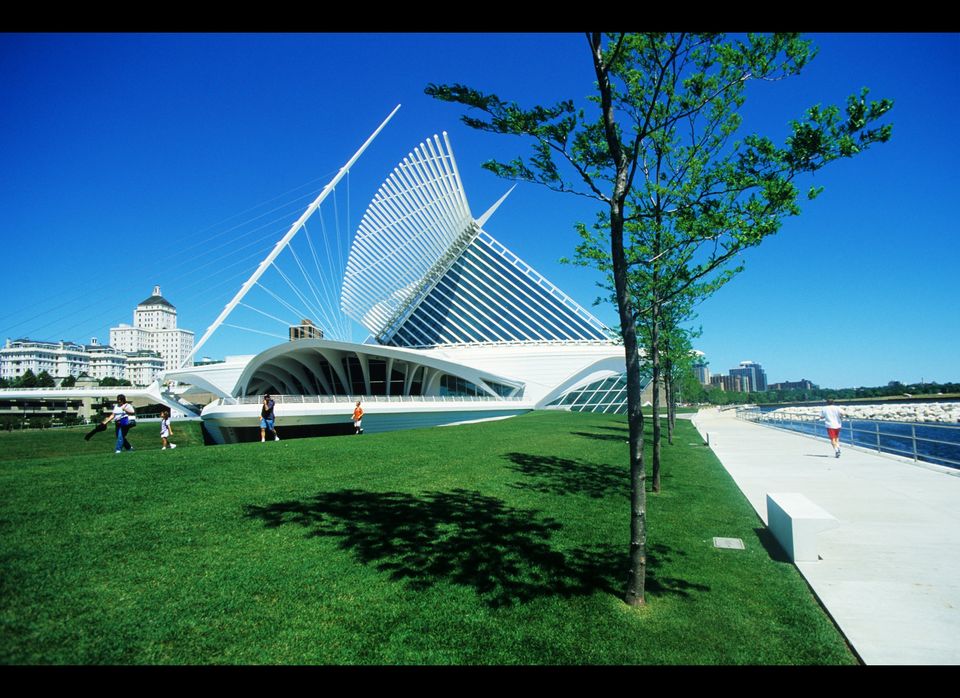