In 1970, Psychiatrist Dr. Chester Pierce coined the term "racial microaggression" to describe a phenomenon we have all undoubtedly encountered, whether directly or indirectly. It's racially motivated commentary on other people's appearance and behavior that may be "subtle," but still a "put-down."

Shining a light on this behavior in her series, Racial Microaggressions, Fordham University art student Kiyun Kim photographed her friends each holding up a poster describing some such comment they've received in their lives.

Her photographs might just make you think twice before you speak.

Tumblr users identified with the project, posting responses such as:

whatisidentity: I was told I'm not really American because I was born in Ecuador. Last time I checked America was a continent, and Ecuador is a part of it... Oh and let's not forget, "What's it like living in the jungle?" I've never even been to a rain forest; I'm from the country's third largest city.

Anonymous: How about "of course you're smart/get good grades, you're Asian"? NO, don't invalidate my efforts so I can fit into some stereotype. I'm smart because I chose to learn.

Have you experienced a racial microaggression? Tell us in the comments below. 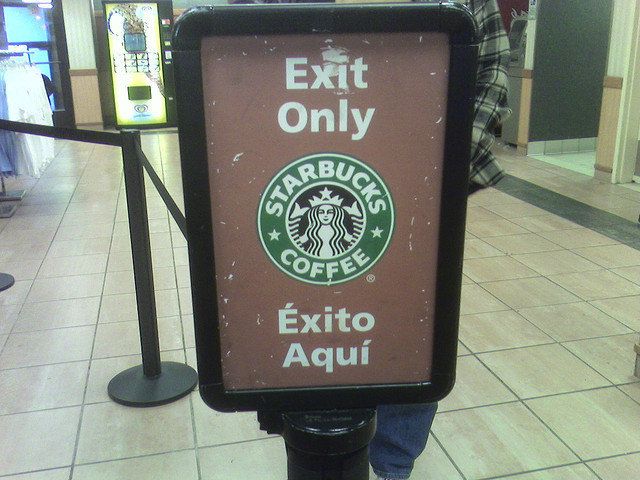