From Carrie Mae Weems to Jayson Musson, the evolution of black performance art has been complex, oscillating between dramatic happenings and extensions of visual art for over five decades. A new multimedia exhibition in New York City, entitled "Radical Presence," will survey visual artists of African descent who've left an indelible mark on performance art over the last 50 years, exploring the influence of black performance in contemporary art.

The exhibition, on view at New York University's Grey Gallery and the Studio Museum in Harlem, highlights artists from the United States and the Caribbean, documenting both performances and art objects from figures like Dread Scott and Xaviera Simmons. Focusing on the radical shifts that occurred in performance art since the 1960s, the show utilizes live works, photography, music scores, costumes and installations to document how performance ideals and concepts have been passed from one generation to another.

"Black performance has been largely contextualized as an extension of theater," states a press release for the exhibition, originally on view at the Contemporary Art Museum Houston."[But] visual artists have integrated performance into their work for over five decades, generating a repository of performance work that has gone largely unrecognized until now."

"Radical Presence" presents a lens through which we can reinterpret the iconic dance, music and theatrical pieces by black artists of the past. The exhibit also serves to offer a comprehensive list of performers that the curators have deemed historic, whether or not they're already household names. In honor of the exhibition, we're highlighting 10 of the artists on view in NYC this month. Scroll through the list below and let us know your thoughts on the artists in the comments. 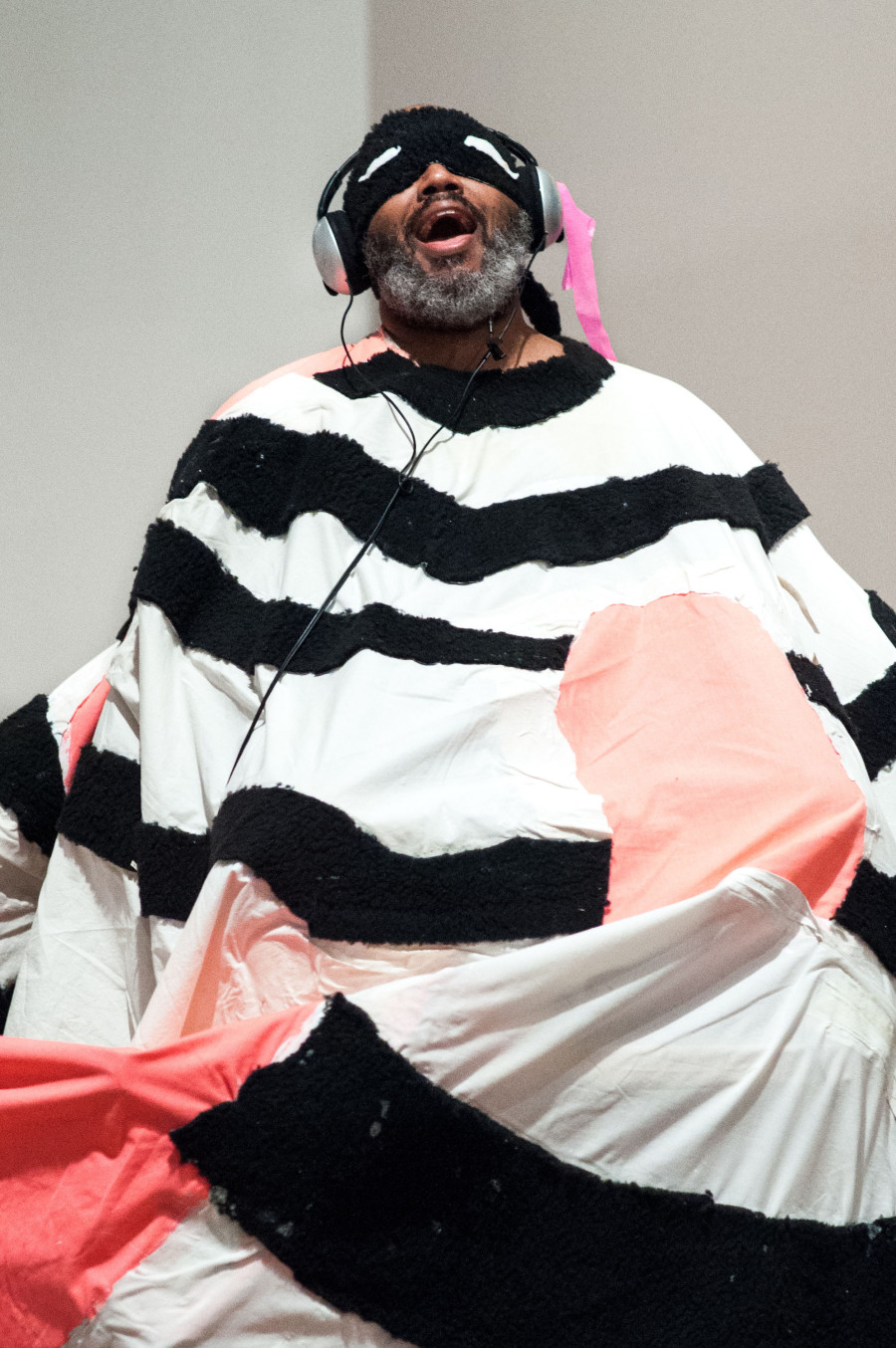 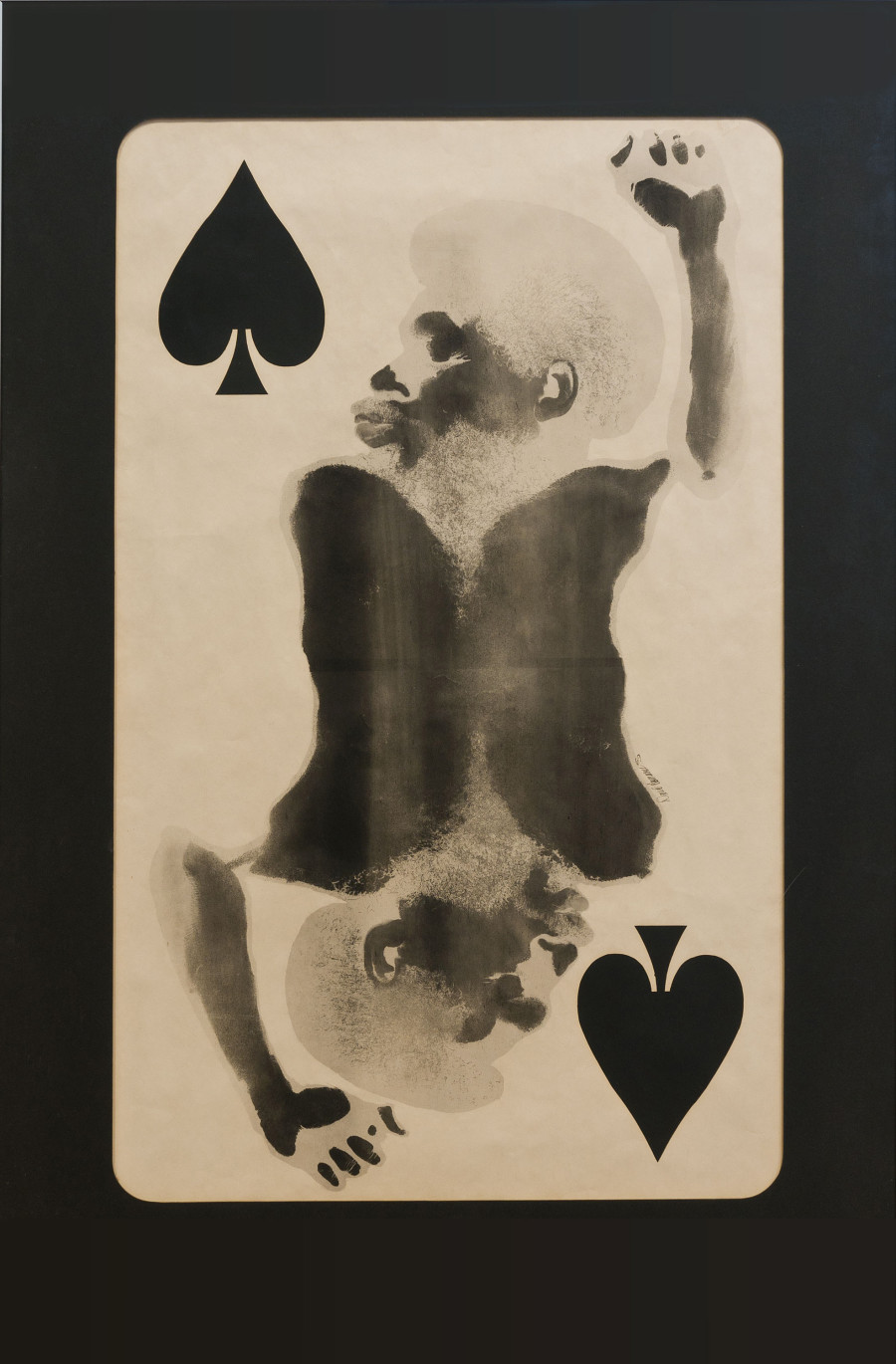 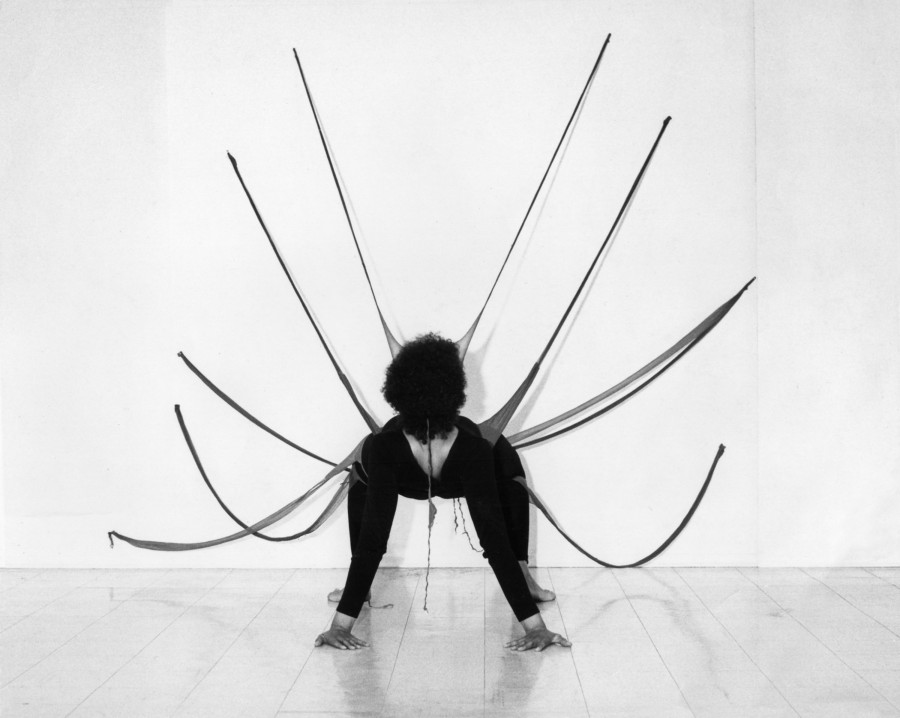 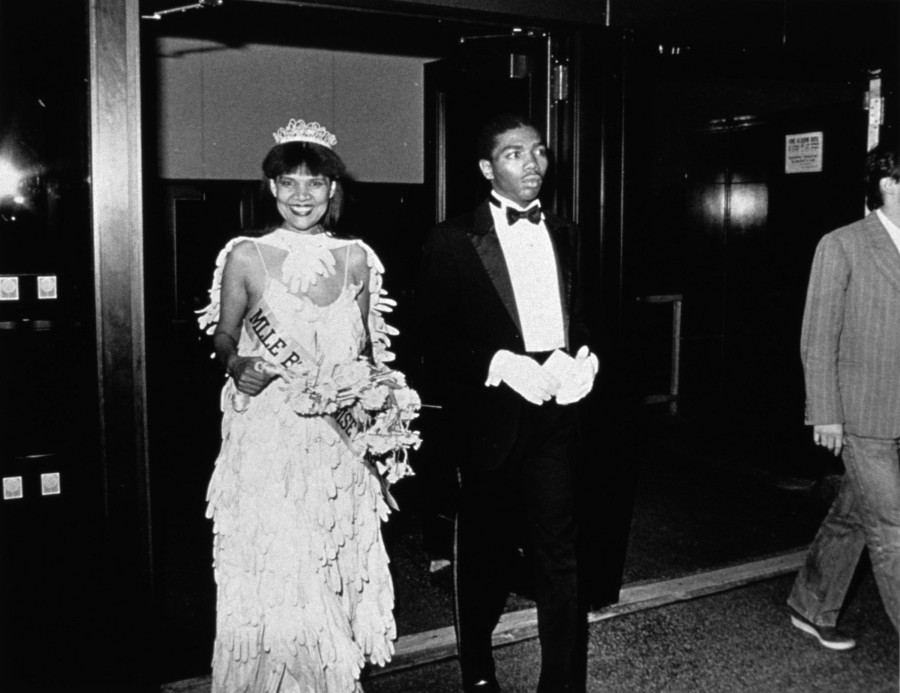 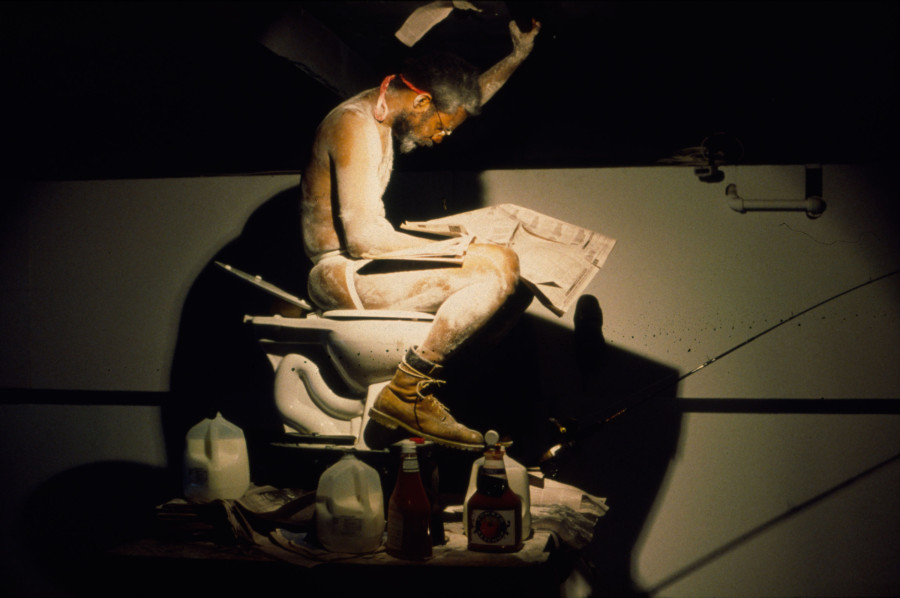 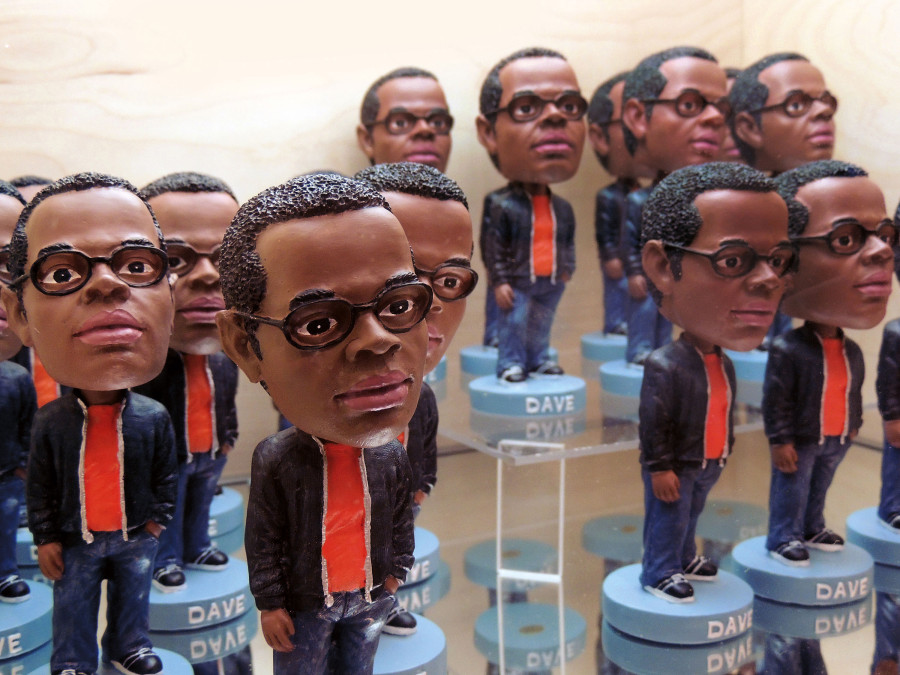 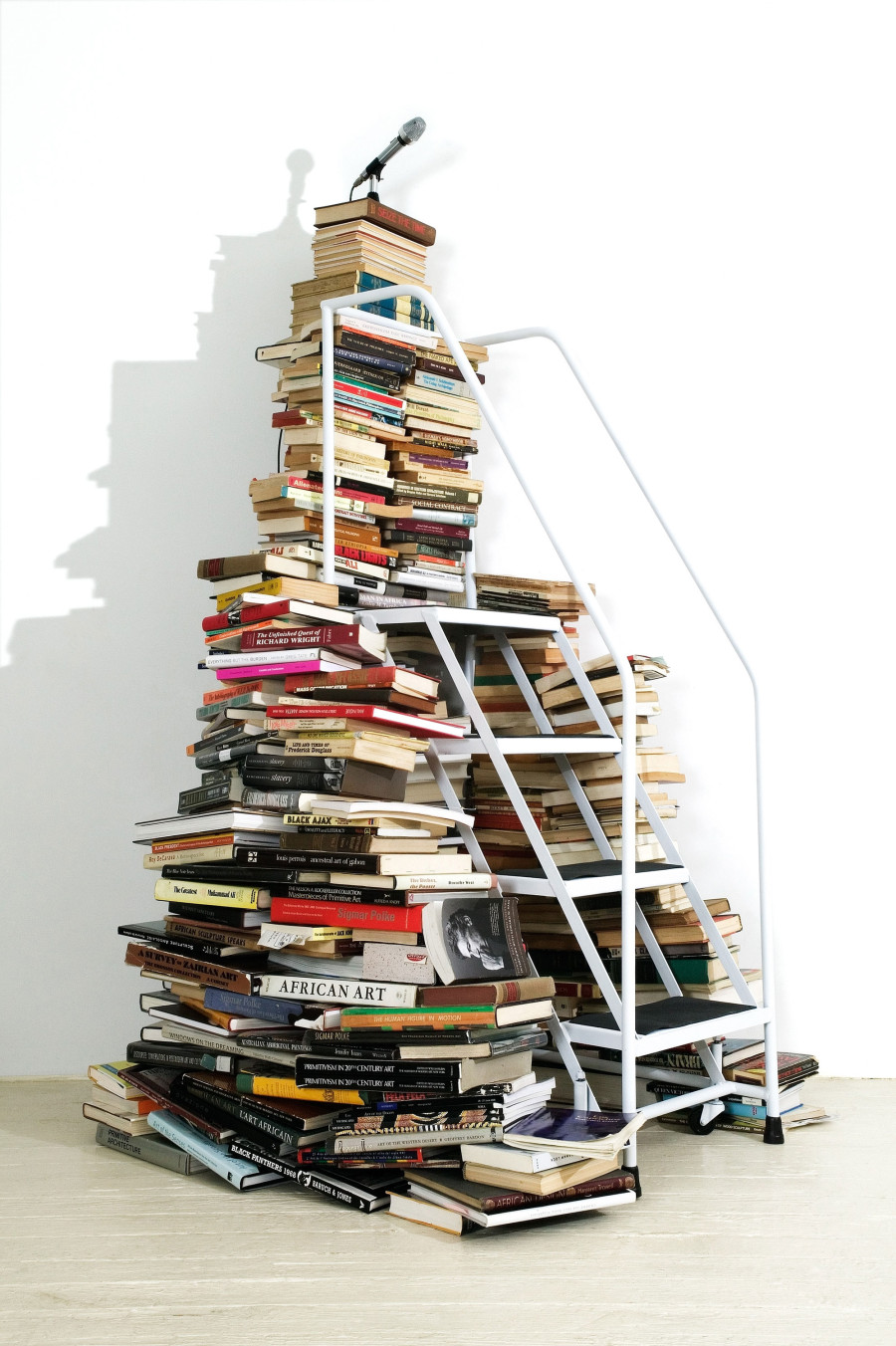 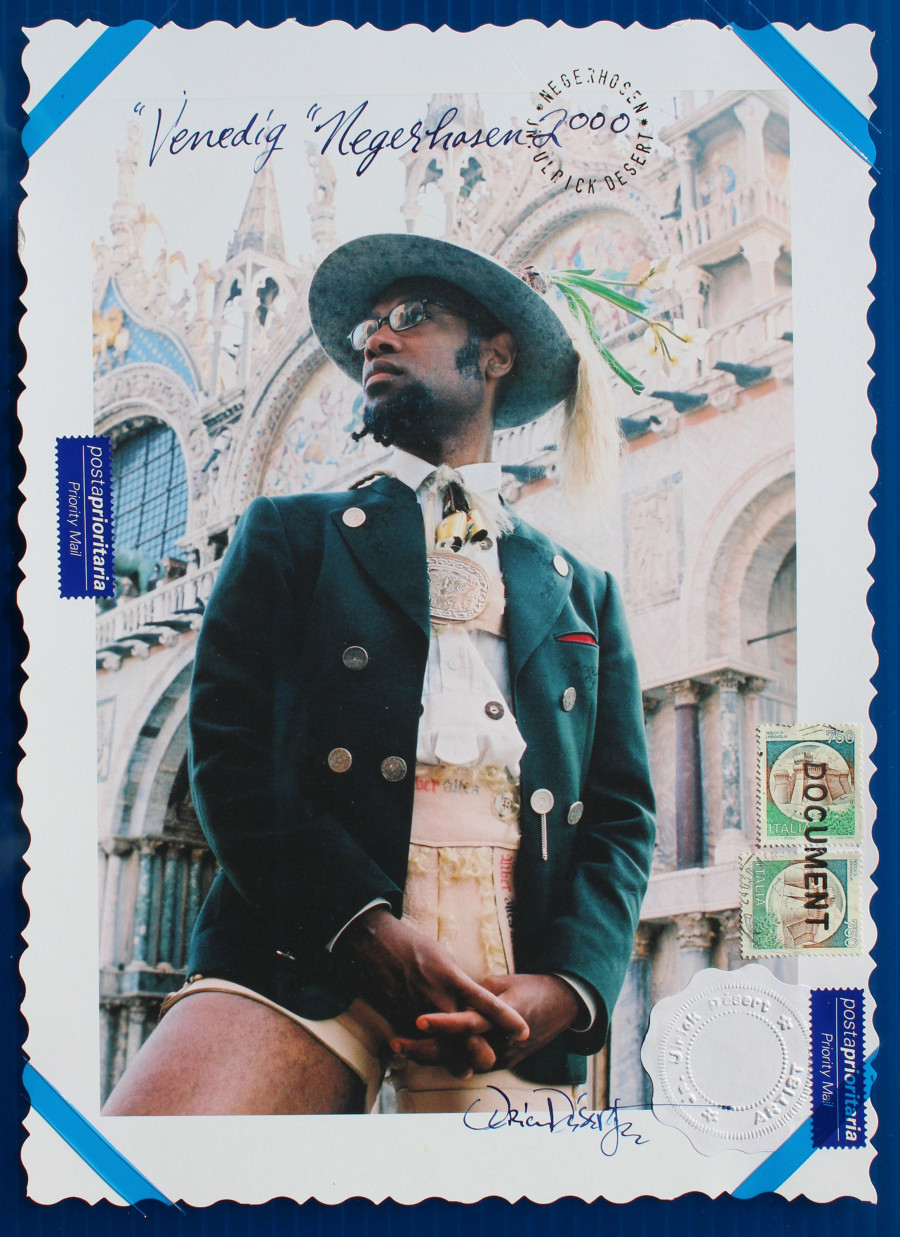 Negerhosen2000 / The Travel Albums, 2003, From a series of forty digitally printed images, pigmented inks, and pencil on archival paper with mixed media collage, 11 3/4 x 8 1/4 in. Courtesy the artist (On view at Grey Art Gallery, NYU) 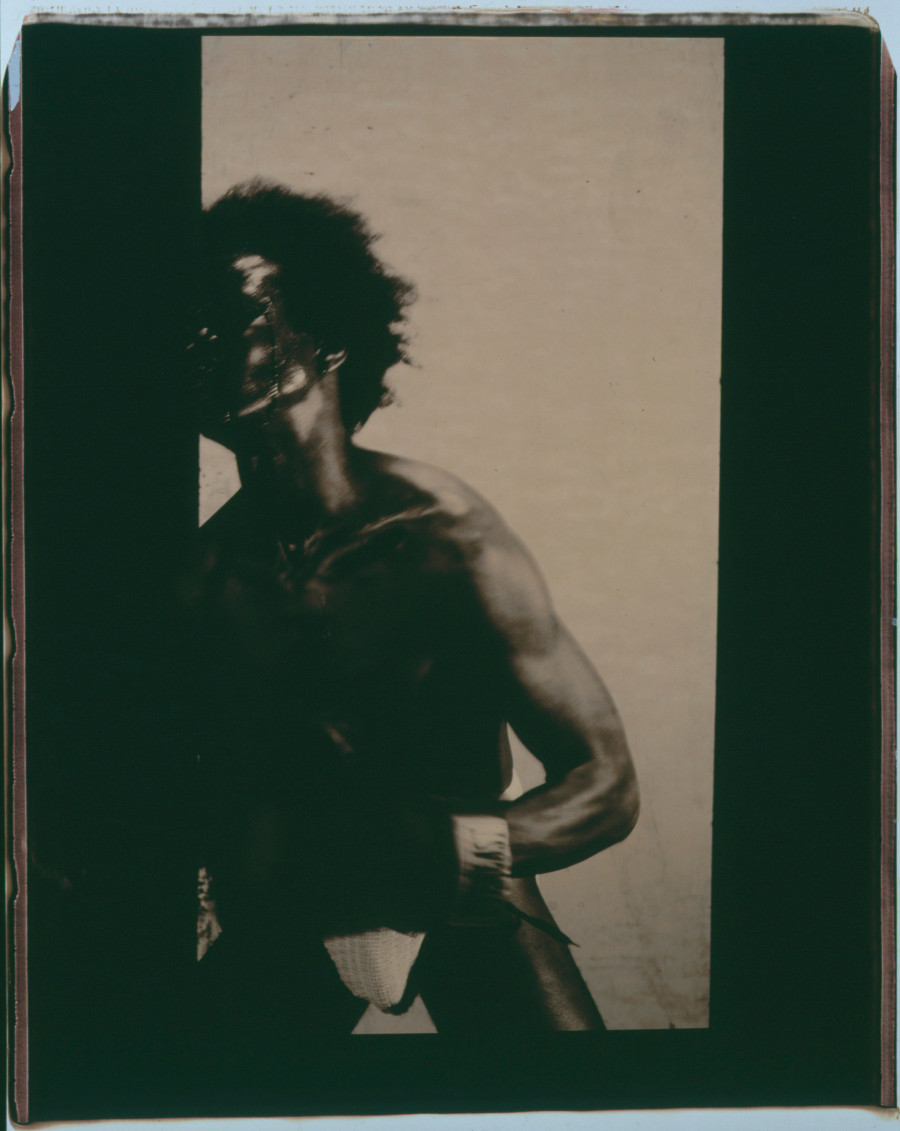 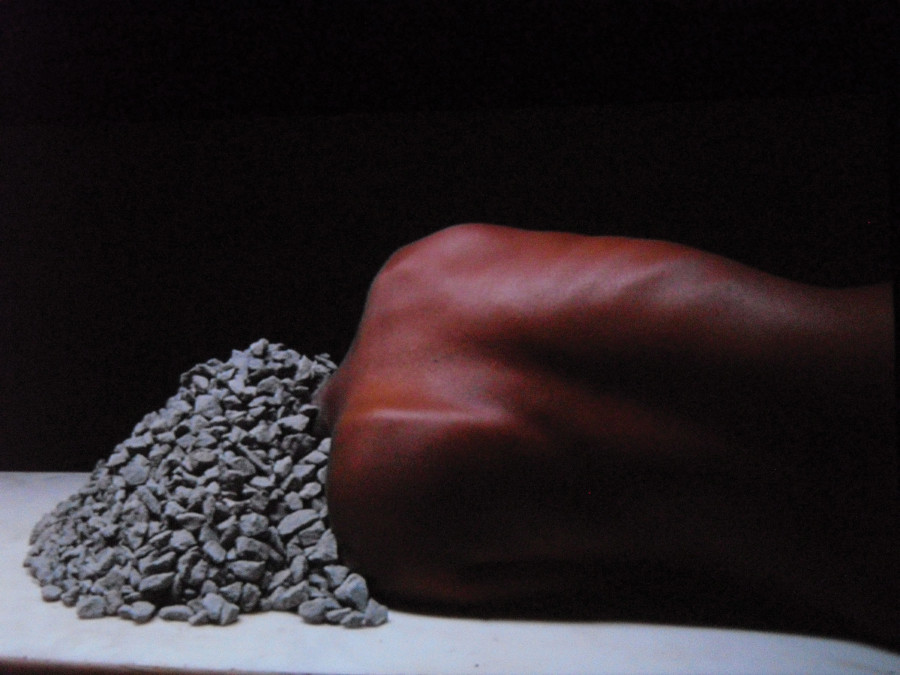 My dreams, my works must wait till after hell…, 2011 (video still), Digital video, color, sound, TRT 7:14 min. Courtesy the artists. (Video on view at The Studio Museum in Harlem)