After an incredible series of violent events unfolded in metropolitan Boston overnight, a 19-year-old man, Dzhokar Tsarnaev, is at large, the white hat wearing suspect #2 in the Boston marathon bombing, his 26-year old-suspect brother, Tamerlan, is dead, along with a Massachusetts Institute of Technology police officer. Watertown and surrounding areas are in a state of virtual lockdown as heavily armed authorities search for Mr. Tsarnaev, who was allegedly involved in a carjacking and wild shoot out.

The three main categories of extremist aggressors are listed below, and usually one is the primary element with an offender, with at least one other playing a secondary supporting role:

One of the most fascinating, if not disturbing, aspects of the change in the terrorist threat in recent years has been the emergence of a diverse, yet very small group of radical Salafists in the United States, who are radicalized through a process that can include such factors as peer influence either in personal relationships or through the Internet and social media. Unconfirmed news reports state that Dzhokar Tsarnaev has a laptop and is communicating over social media while at large. Salafist Muslims follow an ultraconservative interpretation of Islam that they believe was adopted by the initial followers of the faith. While al-Qaeda's overseas leadership, operational capacity and affiliates faced significant attacks abroad over the past decade, a diverse ragtag group of radicals undertook numerous potentially fatal, though mostly unsuccessful plots in the United States.

"Al-Qaida and its affiliates understand the Western world's reliance on information sharing and use of technology to communicate. They are increasingly using the Internet to manipulate the grievances of alienated youth, radicalize them, and give them a sense of purpose. Al-Qaida encourages homegrown terrorism, and through the use of propaganda messages and information found on the Internet and transmitted through social media, more individuals have access to information and materials to carry out "lone wolf" operations against Western targets."

In 2011 Bergen, Hoffman and Tiedemann explained:

"A key shift in the past couple of years is the increasingly prominent role in planning and operations that U.S. citizens and residents have played in the leadership of Al Qaeda and aligned groups, and the higher numbers of Americans attaching themselves to these groups. Another development is the increasing diversification of the types of U.S.-based jihadist militants, and the groups with which those militants have affiliated. Indeed, these jihadists do not fit any particular ethnic, economic, educational, or social profile."

While there is both agreement and debate as to both the causes and definitions of radicalization, the following definition is useful: "Functionally, political radicalization is increased preparation for and commitment to intergroup conflict. Descriptively, radicalization means change in beliefs, feelings, and behaviors in directions that increasingly justify intergroup violence and demand sacrifice in defense of the ingroup."

Important debate also exists on the extent that psychological factors, as opposed to sociological ones play in formation of radicalization: "Radicalization has been approached as a psycho-social process of gradual progress from context, to thought, and finally to action. Hence, it requires micro (individual) and macro (societal/cultural) examination of context-specific variables to explain causation."

Irrespective of where one falls on that issue, the emergence of a residentially American, yet Salafist orientation in social media as well as in small circles of personal relationships created a tiny subculture where a small number of committed individuals went from mere discussion to violent plotting. 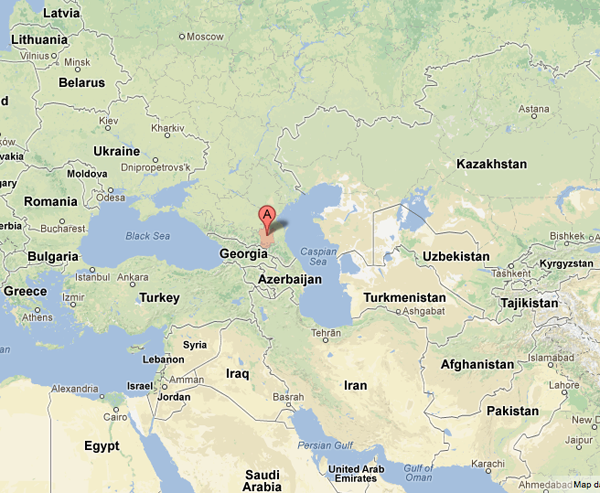 With the unfolding developments we simply do not know enough about what influenced these brothers into radicalization and exactly where they got their expertise or developed their hatreds. Oftentimes personal setbacks and estrangement from community norms, psychological issues, and the influence of others can impact the path to radicalization.

Much speculation revolves around the fact that the brothers are ethnic Muslim Chechens from the Caucasus region where an intermittent, yet bloody conflict has existed for the last two decades, but nationalist sentiment has existed far longer than that. However, Chechens' main target has been Russia not the United States, and while they are Muslim, their conflict has been as much if not more a nationalistic one. After a bloody civil war broke out in 1994 where Chechens tried to gain independence Russia prevailed. Since then some of the most spectacular terrorist attacks in recent history have been committed against Russian targets by Chechen nationalists, many of whom are women. Among the targets have been trains, apartment buildings, a theater, airplanes and a school. A siege at a theater in Moscow in 2002 resulted in the deaths of 130 hostages and dozens of assailants after authorities used gas. In Beslan, Russia, over three hundred died in a school massacre in 2004. As the story unfolds we simply do not know how much idiosyncratic reasons played versus other motivations such as religious or political in the recent violence in the Boston area.

HuffPost Readers: Are you or someone you know in the area affected by today's manhunt? If you have any information to share, or want to tell us what you're experiencing, email openreporting@huffingtonpost.com. Include a phone number if you're willing to be interviewed. Let us know if you wish to remain anonymous.