The Coachella Valley Music and Arts Festival got off to a rough start on Friday night, as Radiohead’s set was chock-full of technical issues that forced the band to walk off stage multiple times.

The Friday-night headliner got through a few songs from their newest album, “A Moon Shaped Pool,” to start the set before the main festival speakers cut out during “Ful Stop.” To make matters more awkward, the band’s in-ear monitors continued to work, so they played on unaware that no one could hear them.

After that, the band reportedly made it through “Airbag” from the “OK Computer” album. But the audio issues returned for most of “15 Step,” causing the band to eventually leave the stage.

Frustrated festival-goers, who paid hundreds of dollars for tickets, could only stand in silence and anger looking at a dark stage. When the band returned, so did the audio issues, and the band had to leave the stage for a second time, according to Variety.

Sound keeps cutting out during #radiohead at coachella 😢 #someonesgettingfired

“Can you actually hear me now?” Radiohead frontman Thom Yorke had to ask at one point. “I’d love to tell you a joke, lighten the mood, something like that. But this is Radiohead, so f**k it.”

Luckily, the end of the set sounds like it went rather well. And hey, they even played “Creep” later on. So it’s not all bad. Let’s just hope the same thing doesn’t happen during Kendrick Lamar’s scheduled performance on Sunday night.

PHOTO GALLERY
Most Coachella Outfits Ever 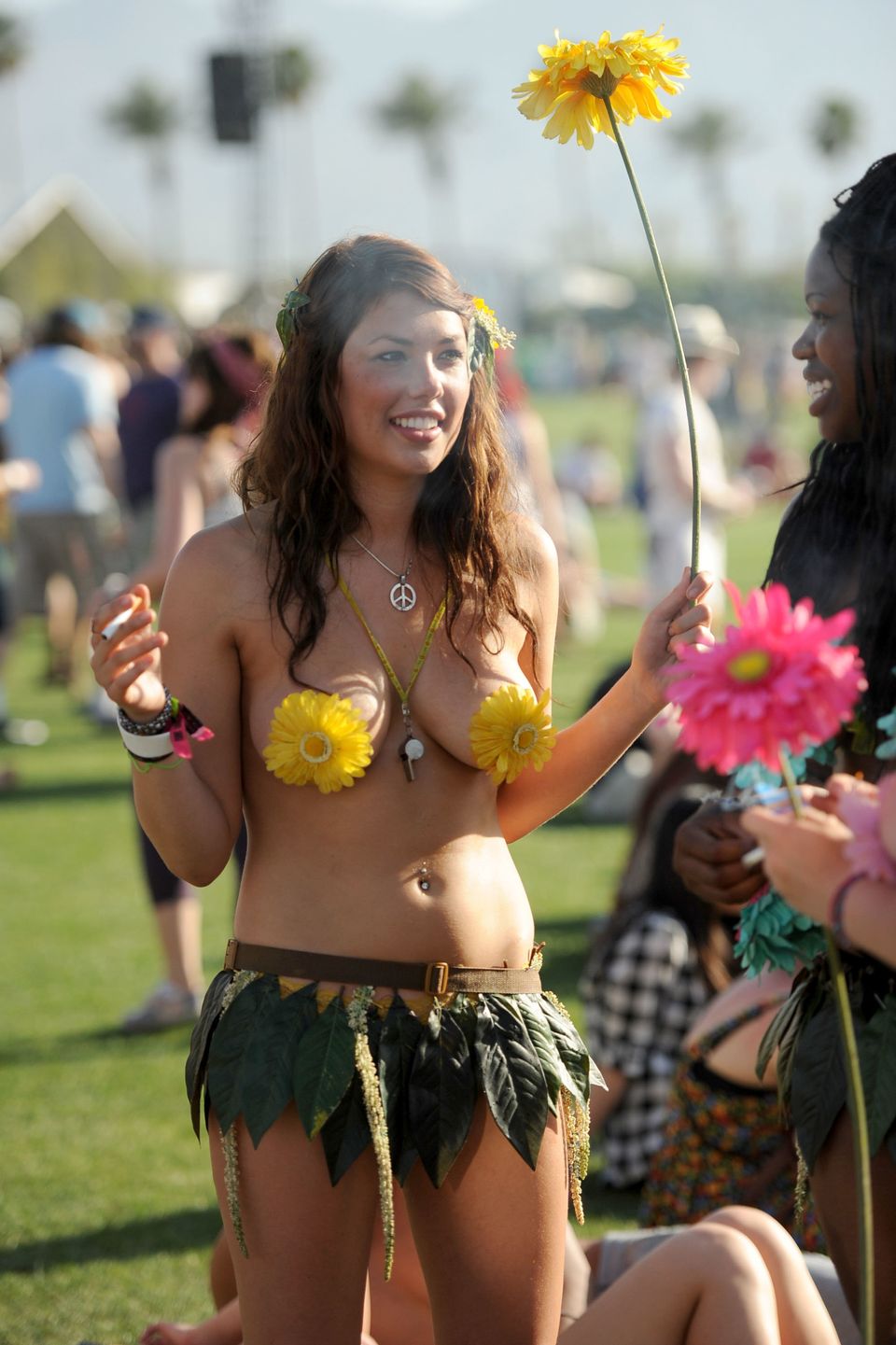