Next week, radio's largest organized annual meeting, the National Association of Broadcasters (NAB), takes place in Washington D.C. and it might surprise you to learn that terrestrial radio, which has taken a substantial financial and image beating in the last several years, is actually far healthier than many people are aware. Although many forms of media have had it tough recently, outside of print, it seems as if radio has been singled out as one in singular trouble, leaving the erroneous impression that its reach and impact has been greatly diminished. 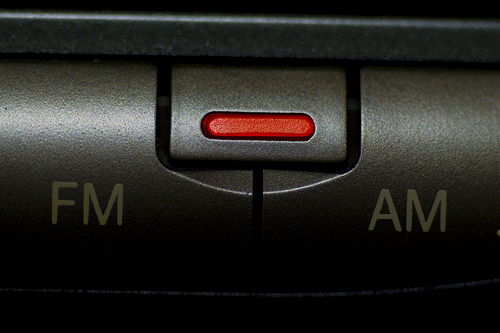 It is certainly accurate that some of that damage was self-inflicted with the consolidation of ownership, wild prices paid for stations as the top companies with massive debt gobbled up more, airing an increasing number of commercials, being slow to adapt to the digital opportunities and streaming, and de-emphasizing creativity and quality in content. Yet despite this turmoil and strong competition, terrestrial radio is emerging stronger than ever.

Against the backdrop of its competition with SiriusXM satellite radio, with a significant base of close to 20 million subscribers, as well as the increase of Internet radio's audience to more than 70 million listeners (largely powered by the explosive growth of Pandora), terrestrial radio is actually growing its audience and reach. 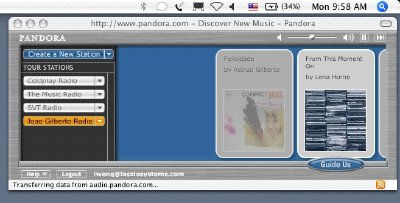 According to the new RADAR 106 National Radio Listening Report, which was released this week from Arbitron, "Terrestrial radio reaches more than 239 million Persons aged 12 and older over the course of a typical week." This weekly audience of 239 million listeners represents an increase of four million terrestrial radio listeners compared to the RADAR 102 report from one year ago.

What's more, the figure of 239 million represents 93% of all persons 12 years and older- even 92% of all teens listen to the radio during the course of each week.

Also of note, over the past few years, the ratings methodology for radio has been in the process of a conversion from the old diary methodology to an electronic one in the form of the PPM (Portable People Meter). This conversion has changed many things about how we look at radio audiences, but one of the most important is that the reach of any single radio station increases dramatically - usually by a factor of 2, and often by a factor of 3 or more - as soon as the PPM is deployed.

So, despite the increased competition from the Internet, mp3 players, and other forms of radio, terrestrial radio remains an essential medium in the lives of Americans. As you would expect, people spend less time with radio, as their attention is divided among more options, but they still come back to it.

There is one area where terrestrial radio has been challenged by the increased competition and that is in its changing role as a source of discovery for music. Edison Media Research published a study in April that showed radio and the Internet as the essential media in discovering music. But radio's overall lead over the Internet in this regard has shrunk, especially among the youngest demographics. 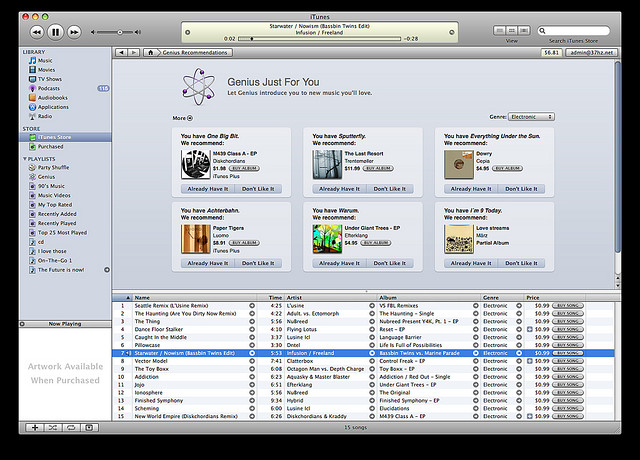 Here's a chart showing how these numbers have changed in the last 8 years when respondents were asked for their "first choice for learning about music":

Still, while terrestrial radio faces intense challenges from new platforms, it continues to reach virtually every American in the course of the average week. No artist or manager can ignore the mass impressions that radio can quickly generate for a new song. That is why terrestrial radio remains a crucial player in breaking new music and impacting sales.

While the last few years have been challenging for radio, both due due to the economic downturn and the technological alternatives of digital media, there's nothing new here. Radio has weathered recessions and disruptive new competition before. Terrestrial radio is defying the pundits yet again, by continuing to resonate and reach a larger audience.