A poet in Colombia wants to go to Europe so much that he's willing to fund the trip in a very ballsy way: selling his testicles.

Rafael Medina Brochero, 52, is selling the matching set of semen-producing genitalia for the lump sum of $20,000 to fund a European tour in which he'll participate in “Poetry for Peace in Colombia,” according to ColombiaReports.com.

Brochero did not say whether the surgery would be covered in the $20,000, but he said the presumedly used testes might be able to be transplanted into a sterile person or used to make soup, Yahoo! Australia reported.

It might be a desperate way to raise money, but Brochero sees it as addition by subtraction. The poet simply doesn't want to repeat an experience he had while touring Bolivia last year when he ran out of cash and had to pawn his wedding ring, TheNewAge.co.za reported.

Journalist Scott Carney, author of "The Red Market: On the Trail of the World's Organ Brokers, Bone Thieves, Blood Farmers, and Child Traffickers" (Harper Collins), said Brochero's ballsy sale must be considered an art project because there is no real market for testicles.

"There is no real value for any body part," Carney told The Huffington Post. "It's what gets negotiated, like a used car." 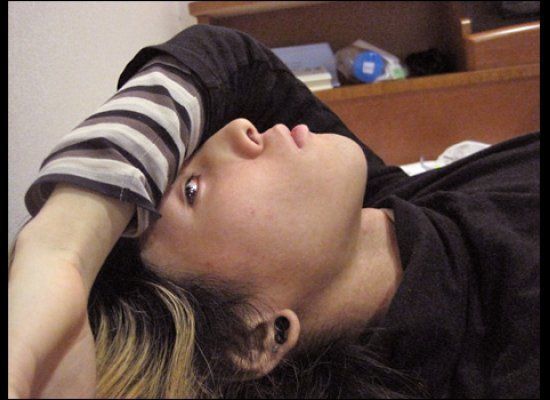